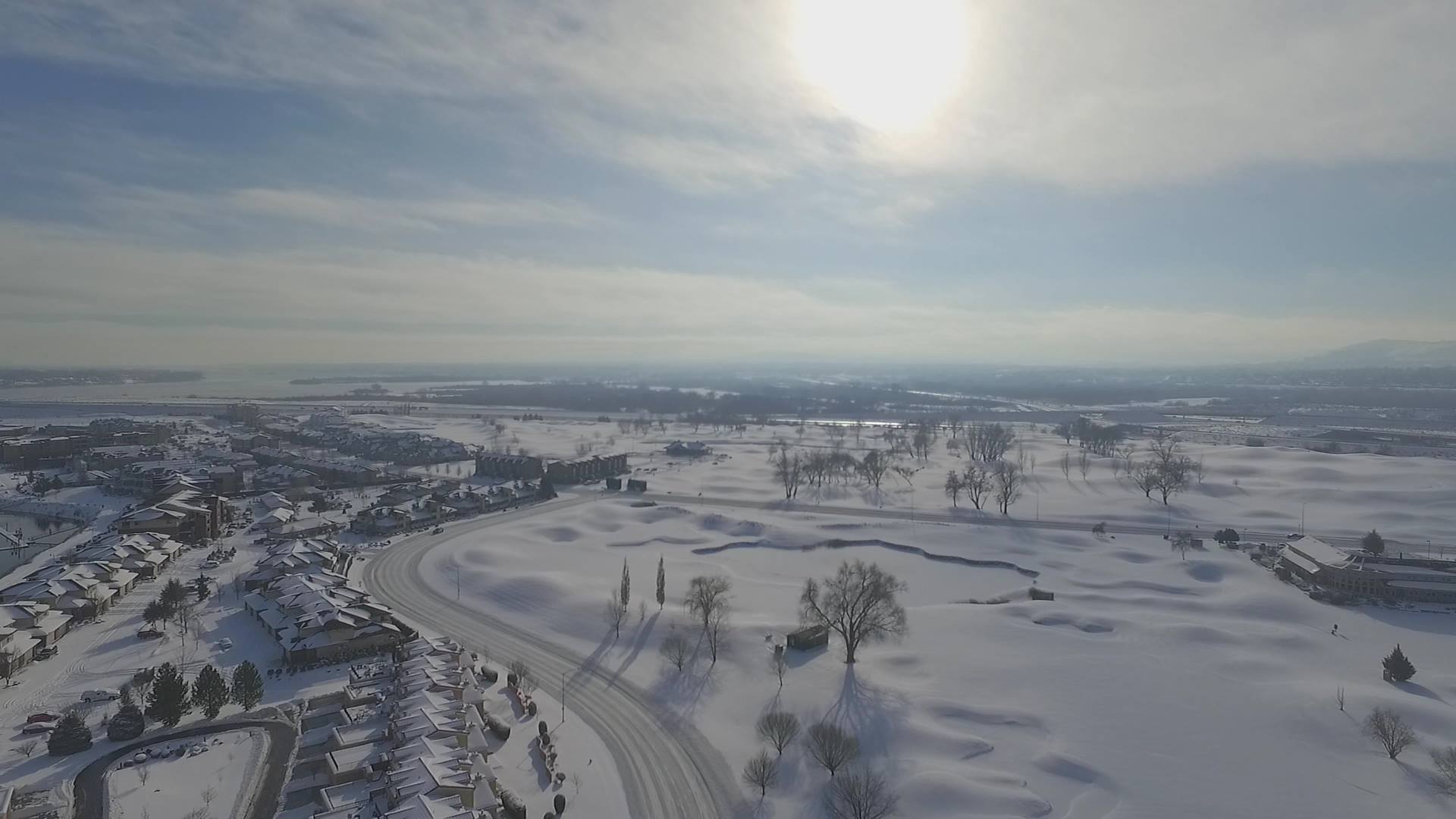 Zach Ratkai is the Economic Development Manager for the City of Richland, WA, and a graduate of the University of Colorado at Denver school of public affairs. Connect with Zach: LinkedIn and Twitter.

Presidential terms of office seem to follow my career patterns – or is it the other way around? On the very first working day of the 2008, I began a new job for Severance, Colorado, a small town, as their only city planner having left my first job with the City of Loveland, Colorado as a planner in a large office just days before. Severance Town Hall, although only staffed by 11 people, was a tight-knit community and, although slow at times in my one man planning department, I was able to make connections and foster skills that diversified my career.  A pivotal transition for me as not only was this new job only 3 blocks from my house, but I also felt that making a move to a smaller jurisdiction would enhance my career and enable me to manage more of the direction of the future land use of my town. Of course, that was all before the economy fell and growth ground to a screeching halt.

Other Duties as Assigned

With little to work on from the land use front, other than bi-weekly tracking of foreclosed homes, I started putting in work elsewhere in the City. I took on regional outreach to our neighboring cities, the county commissioners, and the state municipal league. Helped with field work, the parks department, and established base data for the town’s GIS system. It was a chance to broaden my horizons and allow me to experience the full spectrum of local government from administrative work to field work, going beyond my role in assisting the public with development projects. It was at this point, I decided that a role only in land use was no longer an option. Administration and management was my new direction and I was not looking back. Working in a small enabled me to be able to not only learn the processes, budgets, and methods of local government administration, but also be able to relate to the personnel and establish some credibility with the diversified workforce that make up government in general, setting me up for the second term and my first foray into management.

The second term of this journey brought me into my first management job, almost four years to the day from the beginning of my last job. This time, I was working in Evans, Colorado, a larger city, as the manager for community development. If I thought that my role before was varied, I was now managing a newly formed division that contained planning, code enforcement, building inspection, and animal control. Some changes occurred that first year bringing whole new staff in 2013, but we were able to re build a community development department in order to better serve the community as growth in housing and an oil and gas boom ensured the city of much work.

It was also during this time in Evans, that I began my Master’s in Public Administration program at CU Denver, taking on the challenge of a family, full time job, and school work. All this changed with a series of storms in September 2013 when the Colorado floods hit our city hard.

The initial flooding of the South Platte River plagued the city for a couple weeks, but the recovery still goes on to this day. If you haven’t been on a disaster response and recovery detail, it is quite an experience. It really brings out the best in a city and that city’s personnel, but also tries both the short-term and long-term patience of a city. It was some of my hardest, but most rewarding work and, later on, I was named to be the manager of the ongoing recovery process in March 2015. I was the 3rd recovery manager for the city and the process is both daunting and arduous, while also rewarding. Not only did this offer a chance to further expand my role for the community, but it also enabled me to learn how local government can influence and work with state and federal agencies, and our elected delegation while focused on tangible improvements to the community. However, armed with my knowledge and a recently awarded MPA, I moved onward.

Last February, I moved from Colorado to Washington State to work in the City of Richland’s Economic Development Department. The work so far has been the most favorite I have taken on in local government and I can honestly say, I enjoy everyday in the office. Working in economic development has allowed me to expand a role beyond city hall, working with neighboring agencies and advocacy groups. It has also enabled me to travel, marketing the city and our available land to targeted industries in order to grow the economic diversity of the community. Large projects and opportunities involving manufacturing, food processing, and international trade and exports have all taken up real estate on my desk. Being able to learn about the industries that employ our community has been great fun. There is a bright future here in the in-land Northwest, not only professionally, but also personally, and the region has welcomed my family and me with open arms. We love it here and while the work has deterred me briefly from the city manager career track, I look at it as furthering my ability to serve my community and influence a great future.

Moving on to the future, where will I be? I love the Pacific Northwest and would like to remain here. I consider my role in local government to be my best contribution to the community (and a lot less stressful than running for office). Basically, I want to be employed in a job where I can make the greatest impact to the community and its future, as well as further the role of local government as a place of inclusion for the community.