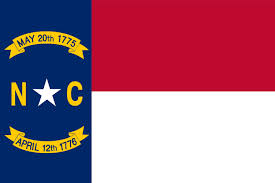 Our Take on North Carolina

The 50 Nifty visits North Carolina at a time when the state is seemingly in the news nightly, and not for the best of reasons. The latest newsworthy mention occurred when a Buncombe County Republican precinct chairman appeared on the Daily Show and spouted off a few unmentionable comments. How unmentionable? He no longer has that position.

While enough material exists from recent events in North Carolina that we could fill up a separate blog, we will focus on the positive, and what better way to do so than by hearing from one of the most respected planning experts in the country, Mitchell Silver, City of Raleigh. Mitchell has earned a national reputation through his work with the American Planning Association and through transforming the capital city of North Carolina.

Do you want to have dinner with Mitchell? Some ELGL members do. Elise Scolnick, City of Damascus, listed Mitchell in an ELGL Lightning Round feature along with Maya Angelou and Dennis Kemmis as the three people she would most like to have dinner with. That’s pretty high praise but before we learn why Mitchell is dinner worthy, let’s educate ourselves on North Carolina.

The Old North State is home to Andy Griffin, Michael Jordan, NASCAR Hall of Fame, Pepsi, and Krispy Kreme. The unofficial song of North Carolina is “Carolina on My Mind” by James Taylor, right? Not necessarily, some newer North Carolina residents might point to “Raise Up” by Petey Pablo. The rapper spends most of the song naming the many small cities and towns in North Carolina. Who knew Petey Pablo was so civic minded!

North Carolina is a strong proponent of the council-manager form of government. It’s largest cities Charlotte, Raleigh, Greensboro, Asheville, and Winston-Salem all employ city manager. An MPA is almost as common as an MBA in North Carolina with more than 10 schools offering an MPA.

Unfortunately, a well educated workforce does not completely eliminate bad laws from being passed, as evident by these:

Past President of American Planning Association

Mitchell is an award-winning planner with over 25 years of experience. He is nationally recognized for his leadership in the planning profession and his contributions to contemporary planning issues. He specializes in comprehensive planning, land use planning and implementation strategies. Before coming to Raleigh in 2005, Mitchell had worked as Policy and Planning Director in New York City, a Principal of a New York City-based planning firm, a Town Manager in New Jersey and Deputy Planning Director in Washington, DC.

As Planning Director in Raleigh, he has led the comprehensive plan update process to create a vibrant 21st century city. He is now overseeing a rewrite of the City’s Development Code. Since coming to Raleigh in 2005, Mitchell has been an outspoken advocate to transform Raleigh into a world class city with a modern transit system and great streets, great places and great neighborhoods.

Mitchell received a Bachelor’s Degree in Architecture from Pratt Institute and a Master’s Degree in Urban Planning from Hunter College. He is certified by the American Institute of Certified Planners (AICP) and a licensed Professional Planner (PP) in the State of New Jersey.

Raleigh is the capital and the second largest city in the state of North Carolina.

Raleigh is an early example in the United States of a planned city, chosen as the site of the state capital in 1788 and incorporated in 1792 as such. The city was originally laid out in a grid pattern with the North Carolina State Capitol in Union Square at the center. In the United States Civil War the city was spared from any significant battle, only falling in the closing days of the war, though it did not escape the economic hardships that plagued the rest of the American South during the Reconstruction Era. The twentieth century saw the opening of the Research Triangle Park in 1959, and with the jobs it created the region and city saw a large influx of population, making it one of the fastest growing communities in the United States by the early 21st century.

Raleigh operates under a council-manager government. Raleigh City Council consists of eight members; all seats, including the Mayor’s, are open for election every two years. Five of the council seats are district representatives and two seats are citywide representatives elected at-large. 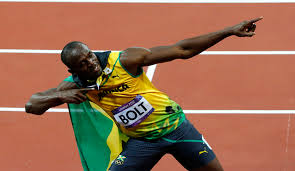 Best piece of advice from your parents. You must go to college.

Alicia Keys and the Brooklyn Tabernacle Choir (or at least as many of choir members that can fit in the room) with a solo from Karen Melendez Rampersad.

(Complete the sentence) Before I die I want to……shoot a documentary film about planning.

Be content in every situation and find your purpose and fulfill it.

Q & A with Mitchell

Give us three bullet points that best describe local government in North Carolina.

My dream job at the age of 12 was to be an actor or a film-maker. My first government job was city planner with the New York City Department of City Planning.  I ended up in local government because I had an internship in a local planning and found public service extremely rewarding.

Editor’s Note: Mitchell was selected by UBM’s Future Cities as one of the top innovators in urban policy for his work in New York City, Washington, D.C., and Raleigh, North Carolina.

I allowed a report to be finalized and released after the key issues staff was trying to solve were no longer relevant. My decision wasted staff time and money printing a report that had no practical use. My rationale to release the report was based on the 12 months of work staff had already invested. That was a mistake and a poor decision.

What is the lesson? Release a report that offers value and has a strong likelihood of implementation. Don’t base your decision on the amount of staff time spent on a study. Have the courage to terminate a project before it concludes if new circumstances warrant it.

No, that has not been my experience. I have described my role as protecting the public interest. In that capacity, I see my role as a doctor for cities. My role is to make sure cities (place and people) remain healthy, vibrant and prosperous for present and future generations.  I have also described what I do as an architect for cities. Both examples have worked well. 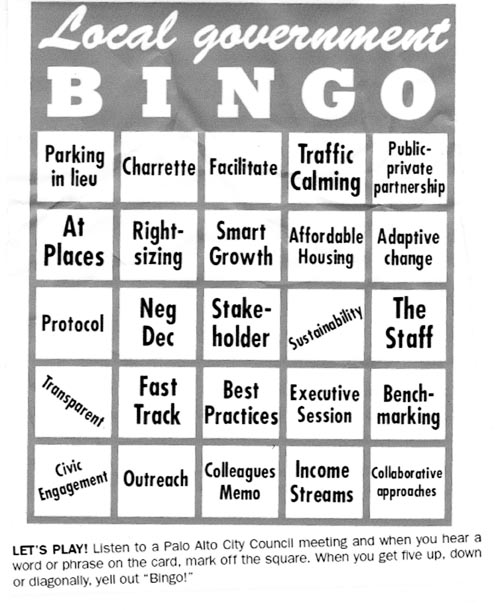 Local governments should first talk in plain English and avoid jargon. To be a good communicator means you must be a good listener. Local government leaders must learn how to listen and observe so that can better serve their stakeholders.

Yes. To serve the public and to protect the public interest is a valuable role.

(Complete the sentence) In 2018, local government will be …………more regional focused, smarter and more efficient.

If you could change one perception about local government, what would it be?

Answer? The stereotypes. Public sector professionals are leaders, innovators, experts, game changers, problem solvers, heros and so on. I am proud to work for local government and I am honored to protect the public interest.