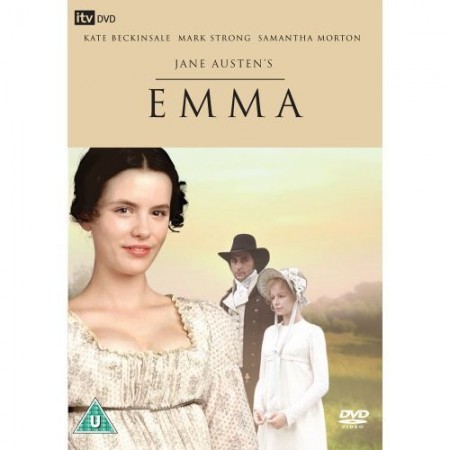 Most interesting project you’ve worked on in your current position: 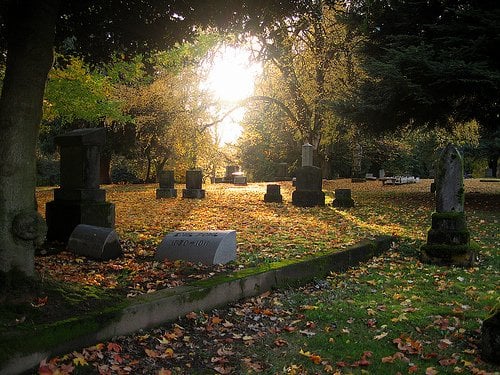 What do you think about when you are driving to work/school?

I am usually listening to NPR on my way to work getting my morning dose of news. When the day is new, I prefer not to think too much until I have to.

Most recent concert you attended:

I saw Morrissey on Friday when he played at the Arlene Schnitzer Concert Hall. It’s the third time I’ve seen him. I can’t help it – I love his music!

What sites are bookmarked on your internet browser?

I don’t use bookmarks, but my favorite sites are my email, Facebook, Twitter and LinkedIn accounts. I really love staying connected and I’m so glad I live in the age of social media!

I am so happy and so blessed to have attended the University of Edinburgh in Edinburgh Scotland. I attended graduate level courses in their history department. It was a wonderful experience that changed my life.

Octopus’ Garden, The Beatles – “I’d like to be, Under the sea, In an octopus’ garden, In the shade” Doesn’t that sound lovely? Who wouldn’t like that?

Suggest two or three topics for the ELGL Annual Conference at the Kennedy School on October 4.

I have had the privilege of working closely with Governor Barbara Roberts, who until recently was a Metro Councilor and continues to work closely with Lone Fir Cemetery. She is not only a wonderful person, she is an inspiration. Her love of history is clear from her work as Secretary of State. That she is the first and only female governor of Oregon speaks volumes about her commitment to the people of Oregon.

My husband and I usually spend Sundays catching up – on the news, on household chores. I’m Jewish, so Sunday is the first day of the week which means it’s a good day to be productive!

extremely important. It exists to provide security, stability and help its citizens. I support a style of governing that people consider to be contributing to their success, security and safety, and not a style that appears threatening in any way.

a wonderful forum for young emerging leaders to network and collaborate. It gives participants access to peers whom have followed a similar path.

Is there any question I should have asked you?

My favorite color is purple and I have a weakness for BBQ potato chips.