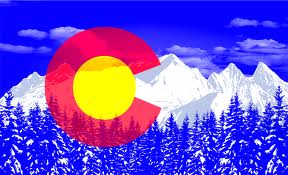 Three projects that you are working on. 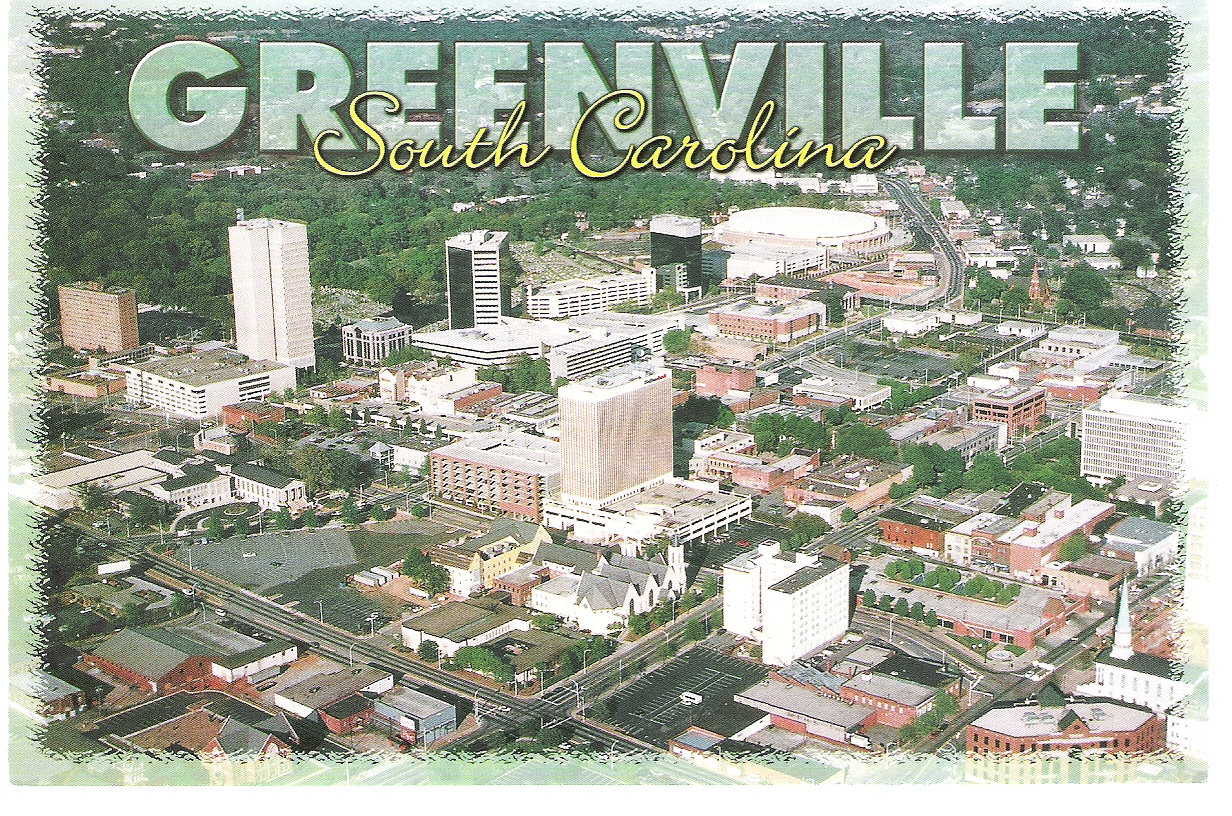 I think it ran four hours or so.  It was one of my first City Council work sessions on the budget in Greenville.  They ended up ordering pizza before the night was over.

Do you best and we love you no matter what.

Excluding family, give us three of your career mentors.

John Castile, City Manager of Greenville: I feel fortunate he has taken an interest in my development and always makes time to share some “inside baseball” about what it’s like in the manager’s chair.  He’s a real master at dealing with a difficult political environment.

Mike Crow, FEMA contractor.  Before I returned to local government, I was a federal government consultant for a major firm and did about a year of consulting for FEMA.  Mike was my team leader, even though he worked for a different contractor.  In many ways, we were opposites, but he really showed me how deal with pressure and turn a near-impossible situation into a success.

Spend a year living in Umbria in central Italy with my family.

Having worked for a very respected company before coming to Greenville, I have found that business can be as or more dysfunctional than government.  That said, I think I always learn how to do something better whenever I watch a CNBC documentary on a major company like Costco or UPS.

Without a doubt: Waterworld

(Complete the sentence) I know this makes me sound old but……Why are songs from my high school years on the classic rock station?

About five minutes ago.

Pretty clean beyond an umbrella, a Clemson baseball cap, and a couple of hangers in the back seat.

(Complete the sentence) In 2018, local government will be …………We will still be doing many of the same services, but I think residents will be expecting less face-to-face interaction and more done online. 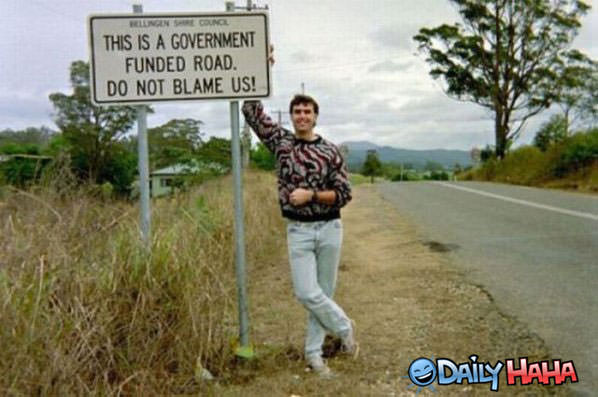 That we are either smarter or dumber than we really are.  By that, I find that either

I am still figuring out, but I have made the following a guiding principle: Leave the world a little better than you found it.