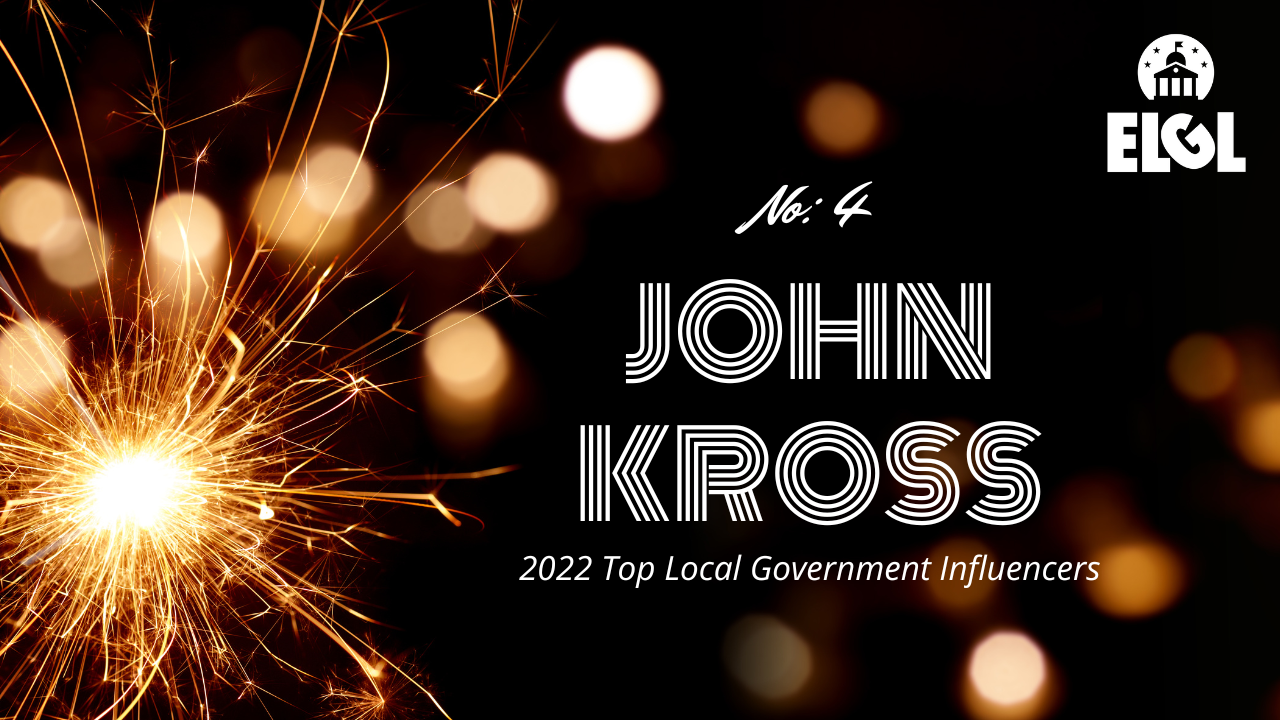 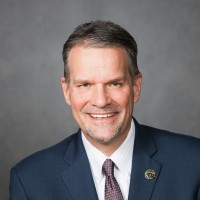 John Kross has served the Queen Creek community for 26 years, with 16 years as the Town Manager. When Kross joined the town in 1997 as the Community Development Director, it had a population of 3,400 and had only been an incorporated municipality for eight years. Now, the town’s estimated population is 71,000, making it the third-fastest-growing city in the U.S. (U.S. Census Bureau, 2022). Along with the tremendous growth, Queen Creek has thrived, receiving multiple recognitions, including the best place to raise a family in the west (Dwellics, 2022), one of the top 10 suburbs to move to in the U.S. (Homes.com, 2021) and the best city for Arizona Millennials to thrive (Zippia, 2020).

During his tenure, Kross has provided exemplary leadership to 450+ employees and exceptional guidance to 13 different Town Councils, building the Queen Creek community. Notable milestones include:

In addition to creating a thriving community, the Town of Queen Creek has received multiple awards for being the Best Place to Work (Phoenix Business Journal, multiple years). Kross fosters a culture of creativity and professional development. The town maintains a low turnover rate and employs award-winning staff who proudly serve the community.

John ensured the town is fiscally sound and developed in a careful and orderly manner. It is one of the most successful communities in the Phoenix metro area.