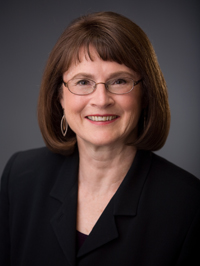 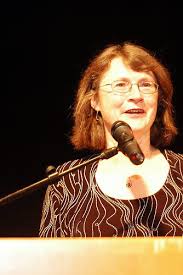 Editor’s Note: Special thanks to Jennifer Lewis, Sen. Burdick’s Chief of Staff and ELGL member, for coordinating this interview.

When pigs fly — or when a massive education/advocacy program is conducted to educate voters.

My yearly contribution to the Cat Adoption Team.

I was asked to throw the first pitch at a Beavers baseball game.  After some training by my House colleague Larry Galizio and some last-minute coaching by Merritt Paulson, I threw the pitch — and it made it all the way to the plate, or almost anyway.

Who has time to leave the Capitol during Session for meals? The Capitol Café has some great cheap breakfast combinations!

Outside of the capitol:

Here’s what I hope:  The Legislature funded schools at the highest level in two decades, thanks to major cost savings achieved through PERS reform, prison reform and health care reform.

We can’t pump our own gas because of legislators like me who are perfectly happy with the law as it is.  I have only pumped my own gas once and it increased my respect and appreciation for the many gas station attendants in Oregon who would lose their jobs if we changed the law.  I don’t see much chance of change at this point.