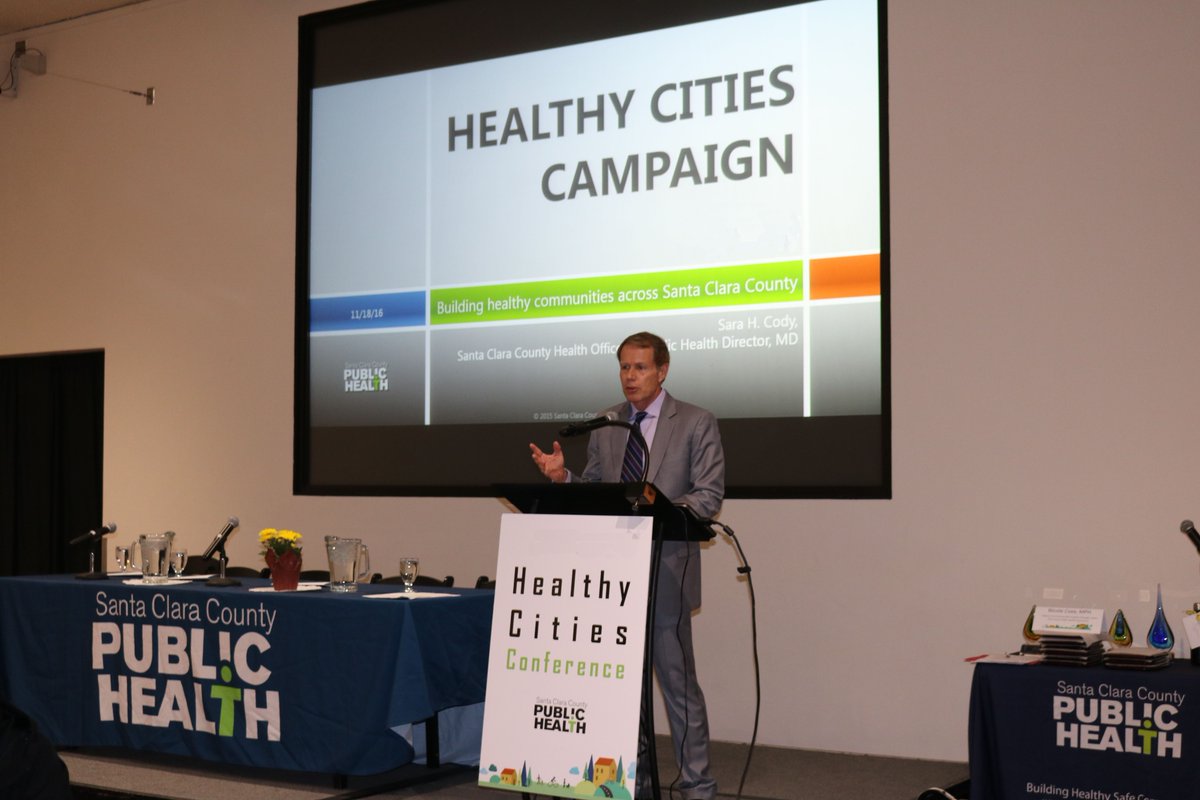 In this series, guest columnists write about issues that are being deliberated by their elected body. Sarah Henricks, City of Los Altos, California, walks us through the City Council’s discussion about prohibiting smoking in certain parts of town.

In October 2017, the Los Altos City Council considered an ordinance that would prohibit smoking in outdoor dining areas and service areas. The ordinance was on the consent agenda, and at the time, staff thought it was a done deal. However, the Council pulled the item and ended up in a lengthy discussion about the limitations of the proposed ordinance which resulted in a number of proposed changes. I had a front row seat to the discussion, as I was subbing for the City Clerk at the meeting.

The City Council discussed a dashboard, the Santa Clara County Healthy Cities Initiative, which tracks cities’ progress in adopting policies aimed at preventing chronic disease and injury and includes a Tobacco-Free Community category. Specifically, councilors asked for an ordinance that addressed the six strategies for reducing exposure to secondhand smoke.
I was interested in learning more about the Healthy Cities Initiative because their policies align with my interests. After the Council meeting, I asked the City Manager if I could work on a project to advance similar policies in Los Altos, which led to my working on the smoking prohibition ordinance. My involvement with the smoking ordinance began as a supporting role, providing model ordinances to the staff member who was writing the ordinance and joining a call with Breathe California of the Bay Area, a nonprofit supporting the effort. When the lead staff member had to adjust her work priorities. All of a sudden, I was the project lead. I had never written an ordinance like this before, nor had I ever presented to the City Council. I had no idea what was in store for me.
As I started work on the project, I talked with the City Manager, Assistant City Manager, Economic Development Director, and Public Information Officer. I learn from them about the necessary outreach, stakeholders that I need to meet with, and the potential political implications of the ordinance.

My biggest consideration in preparing to present to the City Council was to “check all the boxes”, especially gathering community feedback. To accomplish this, I worked with our PIO, used multiple media channels: our cable access channel, social media, website, newsletters, and press releases. I also met with business groups in the City to learn about the potential impact to their employees and customers. We published a Open City Hall survey to gauge support for elements of the proposed ordinance. Finally, I canvassed the business districts, bringing flyers to business and talking to owners, managers, and employees, as well as residents and visitors that I met along the way.
I also worked with the County of Santa Clara Public Health Department, who developed the Healthy Cities Dashboard. I used their data in my report to City Council. They pointed me to other cities in the county who had passed similar ordinances. Working with the other agencies provided insight into their processes and prepared me for questions that Council may have when reviewing the ordinance. It also put the ordinance in perspective relative to surrounding jurisdictions.
I spent numerous hours with the City Attorney, reviewing proposed language, offering revisions, and talking through potential legal implications. The ordinance went through 18 iterations before it was included in the agenda packet.
I practiced my presentation with staff and my husband. In my report and presentation, I highlighted the previous actions of the Council, explained how the City would rank among other jurisdictions in the area, and provided a summary of the community feedback. Public comments spanned the spectrum, from an outcry of government overreach to an emotional plea for healthy air and everything in between.
The staff report sought to reach a compromise by prohibiting smoking in public places where people are unable to find refuge while considering the concerns of the business community. Council had a healthy discussion on the item, weighing the pros and cons, and listening to the community. The City Council made a few revisions to the ordinance before adopting the ordinance. The CIty of Los Altos now prohibits smoking in most enclosed and unenclosed public places, recreation areas, service areas, outdoor dining areas, the Downtown Triangle, and the grounds of all City-owned facilities.
Following the ordinance adoption, we have been working with Breathe California to provide letters and decals, issue press releases, order signage, remove ash urns from areas where smoking is prohibited, and work with the Police Department to be sure they understand the ordinance and enforcement.
The experience was stressful, being my first trip in front of the dais, but I was able to learn, refresh, and enhance my public administration skills in tasks as simple as mail merging, and as complicated as understanding political sensitivities and legal implications, and as sweat-inducing as presenting in a room full of strangers. Having the support of my fellow City staff was invaluable as they explained potential complications, provided background on previous ordinances, and cheered during late night presentations. Yet another reminder that the people we work with can make all the difference.