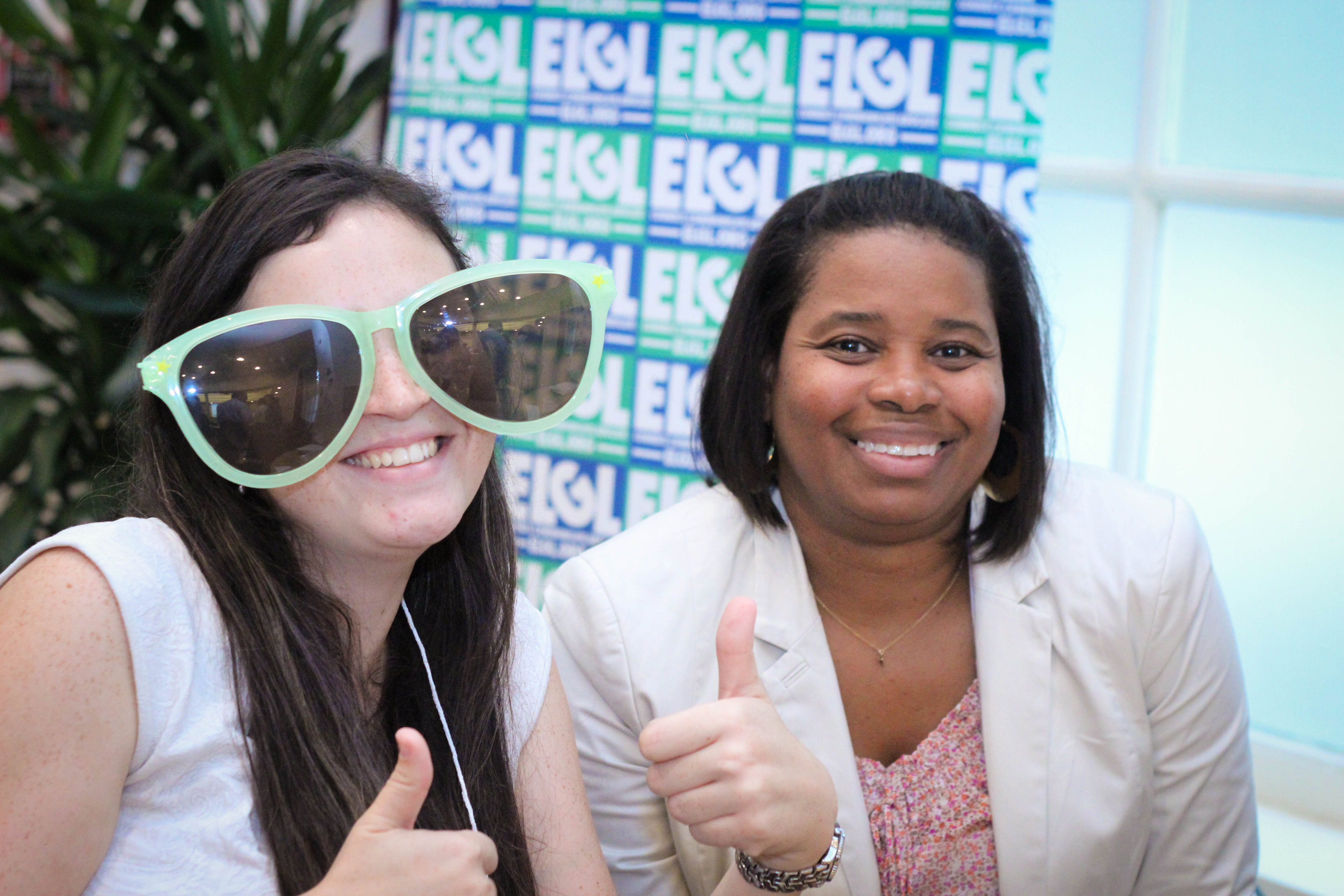 We continue to receive additional suggestions for building influence locally. Kris Schaeffer (Twitter) is the latest to share suggestions. You can share your thoughts by send an email to [email protected]

My mantra: Create a great place to live, work, play and learn.