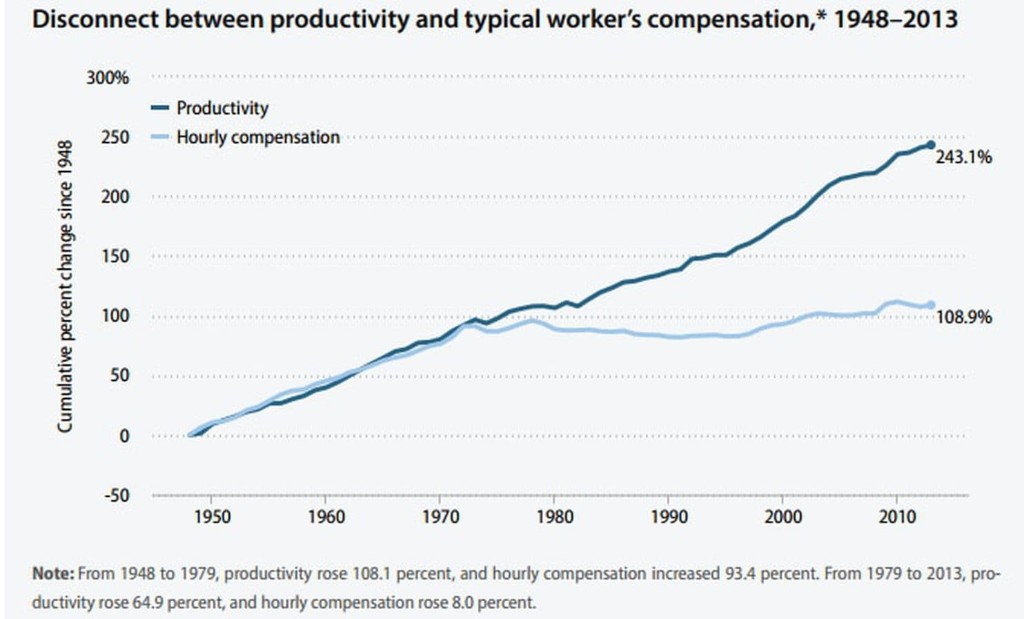 According to the 2017 Homeless Point-in-Time Count, of the 1,100 people experiencing homelessness in Marin, only 15% were employed. Despite this low rate of employment, of the people who were unemployed, only 23% reported being unable to work. Therefore, there is a tremendous opportunity to help people experiencing homelessness in Marin reenter the workforce.
To that end, the City of San Rafael is excited to announce that in partnership with the County of Marin, Homeward Bound, Downtown Streets Team, and the San Rafael Chamber of Commerce, we will be hosting Marin’s 1st Annual Community Job Fair.  This event started as a way to help people experiencing homelessness in our community, but the EVENT IS OPEN TO ALL JOB SEEKERS.
We have received an amazing response from local businesses, and we have maxed out venue capacity with 65 confirmed employers. In this three-part series, Andrew Hening, San Rafael’s director of homeless planning, will discuss the link between employment and homelessness.
Read Part 1

Housing “affordability” is often discussed in the context of housing prices, but it is equally dependent on how much we have to spend.  For most of us, how much we have to spend is dependent on the wages we earn at our jobs.
The Department of Housing & Urban Department defines housing affordability as “housing for which the occupant(s) is/are paying no more than 30 percent of his or her income for gross housing costs.”
According to a recent story in the Marin IJ, the median price of a one-bedroom apartment in San Rafael is $2,580. You would have earn $103,000 a year to afford the median one-bedroom apartment in San Rafael.  70% of Marin’s workers earn less than that.

According to the Harvard Business Review article “Why Wages Aren’t Growing in America”, for wages to grow on a sustained basis:

Since the 1970s,the economy has continued to grow, but for the average worker, wages have stayed flat.  Why?

How Does the Economy Grow?

Economic prosperity is typically calculated by measuring something called GDP (Gross Domestic Product).  GDP is a fancy way of saying “the value all of the goods and services produced in the economy.” At the end 2017, GDP in the US was $19.7 Trillion.  To get per capita (i.e. per person) GDP, you divide that number by everyone in the country. $19.7 Trillion divided by 323 million people is approximately $61,000 per person.

Controlling for inflation, our country’s per capita GDP has steadily climbed over the last 150 years. In the 1860s per capita GDP was comparable to modern day Pakistan. Today it is the 20th highest in the world.
In order to increase GDP – and thus wealth and prosperity – you have to grow the economy by creating more goods and services.  To understand how that works, imagine we live on a small island with 1,000 people, and the only items our island’s economy produces are huts and coconuts.  How could we increase the amount of goods and services we produce?

How Do Wages Grow?

When we sum all “economic activity” to get GDP, we are actually adding together the economic output of the millions of individual businesses in our country, and it is at the individual business level that most wage decisions are made.
To understand how this works, imagine a business called “Bob’s Burritos.”  Bob started his business 10 years ago.  Over that time, he committed to paying himself $50,000 a year and investing the rest of his profits into expanding the business.  This proves to be an excellent strategy, and after a decade, Bob has 10 stores throughout Marin County, 100 full-time employees each earning minimum wage (approx. $20,000/year), and the business is making $1 million a year in profit.  What are the implications for wages in this scenario?
Some of his options are driven by internal factors at the business:

Other options are driven by external factors:

Which One Is It?

Wage and income stagnation are often highly politicized topics, and the causes are multi-faceted.  The share of income going to employees is on the decline and the share of income going to management is increasing, union membership is down, the minimum wage has not kept up with increasing growth, companies are spending more money than ever on stock buybacks, the government has required businesses to pay more for non-wage benefits, some industries are more monopolistic, and fewer Americans are moving.
In Marin, 15% of the people experiencing homelessness are actually employed. 42% of people experiencing homelessness in Marin said economic issues were the primary cause of their homelessness (the most cited reason).  67% report that financial assistance is needed to exit homelessness. In this context, wage stagnation, especially relative to the increasing cost of housing, is one of the biggest contributing factors to homelessness in our community.