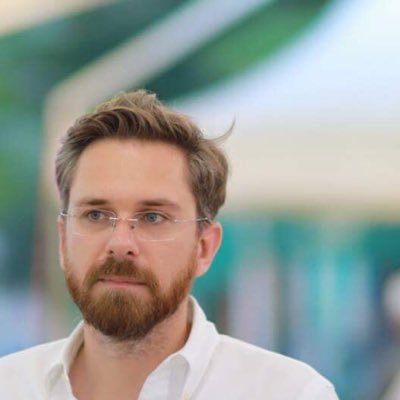 Engagement in Bologna, Italy. The Deputy Mayor of Bologna, Matteo Lepore, talked about how his city won an Engaged Cities award for their work engaging residents with local government. By engaging with residents the City is able to bring people into the process of shaping public spaces. Learn more from their case study: Co-Creating Urban Commons.