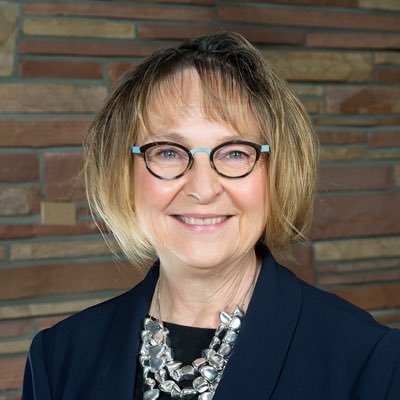 Jane Brautigam the City Manager of Boulder, CO joined GovLove to talk about her career path and making the leap from law to management. She also shared her perspective on diversity in local government, affordable housing in Boulder and dealing with prairie dogs. Jane has been the City Manager of Boulder since 2008 and prior to that was the manager of Dublin, OH, Loveland, CO and was an attorney for several local governments in Colorado.

Jane Brautigam: Planning our future, together

At retreat, Boulder City Council reviews 2016 work and looks ahead