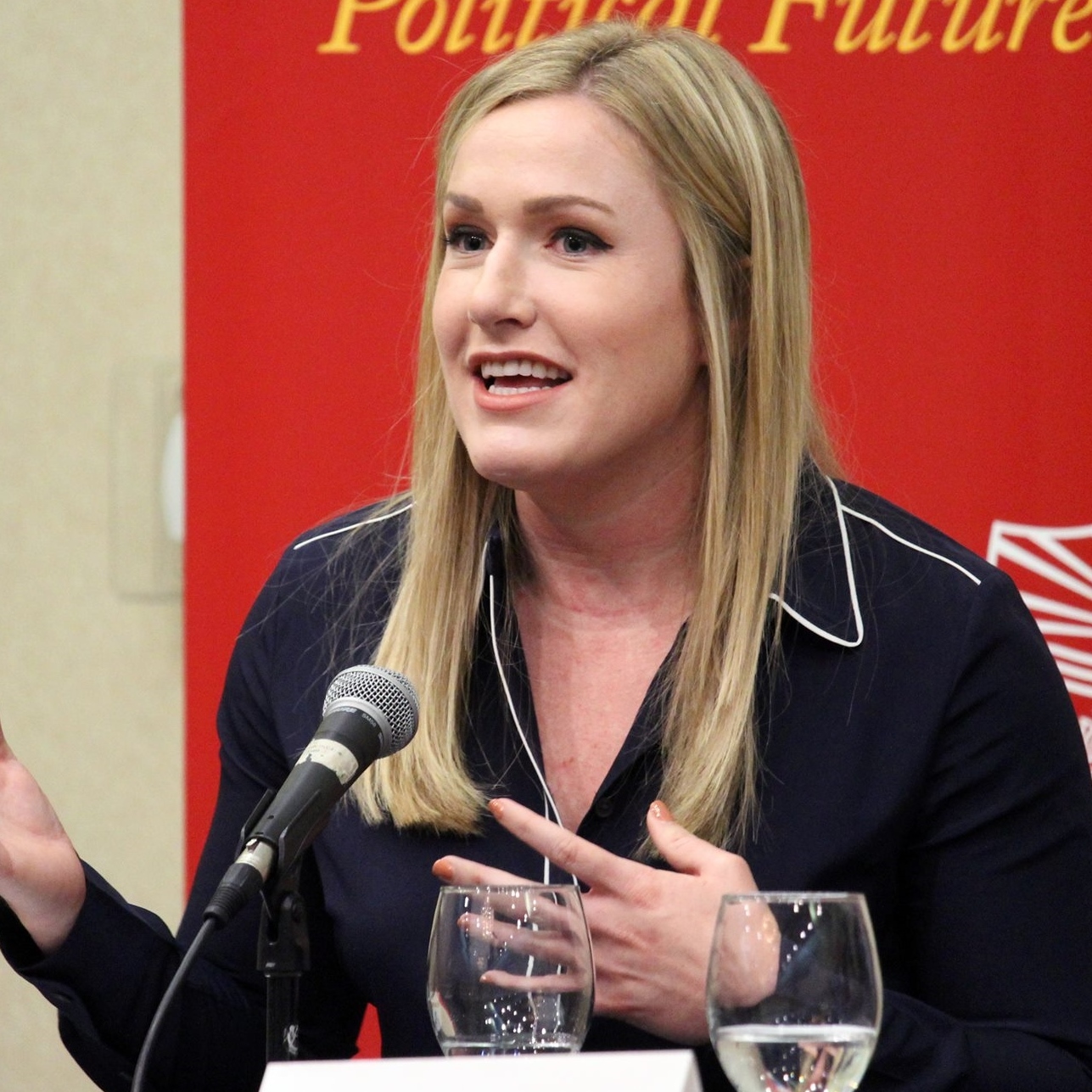 The youngest female Mayor in the country. Mayor Tara Campbell from the City of Yorba Linda, California joined the podcast to talk about her two roles in local government, serving as Mayor of her hometown and working as Chief of Staff for Orange County Supervisor Donald Wagner. Mayor Campbell talked about what led her to local government, why she wanted to run for office and what she works on as a Chief of Staff. She also shared how her two roles influence one another and the issues facing cities in Orange County, CA.