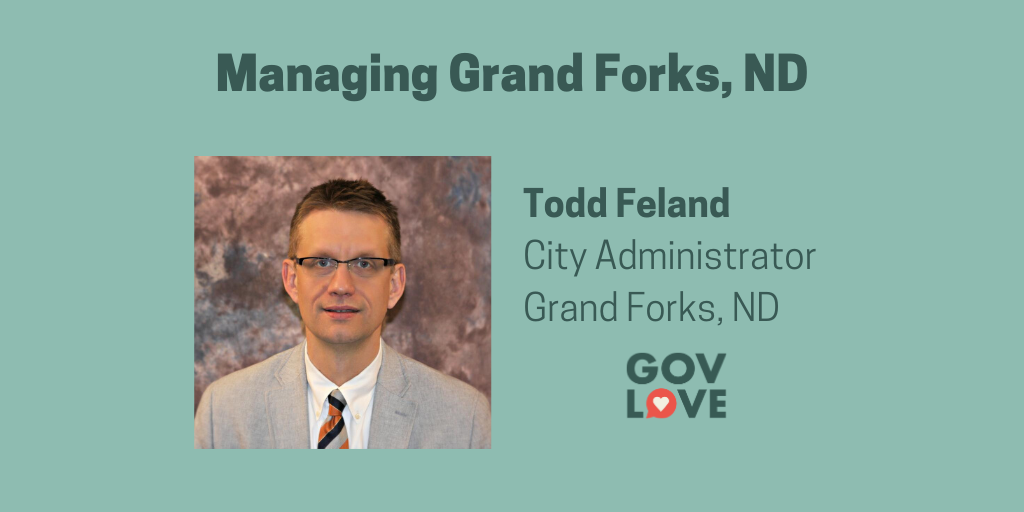 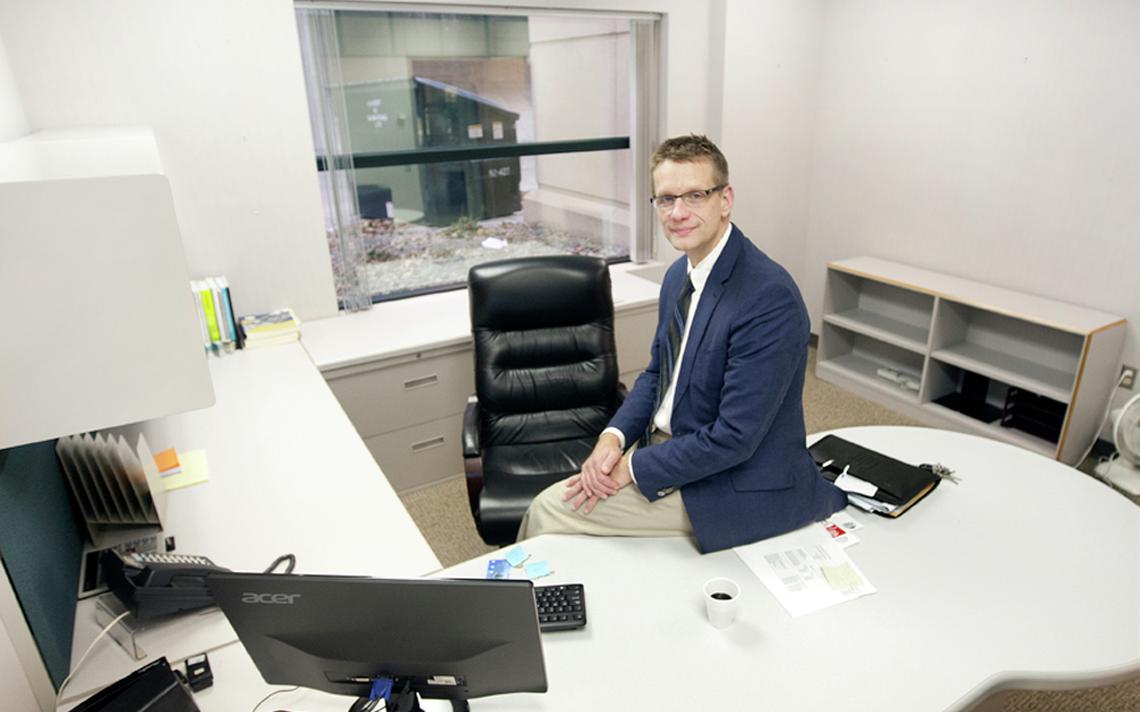 Public works to city management. Todd Feland, the City Administrator for Grand Forks, North Dakota, joined the podcast to talk about partnering on projects with the University of North Dakota and the impact of the college on the city. He also shared his career path into local government, which started in public works.

This episode was recorded from the 2019 ICMA Conference in Nashville, TN.