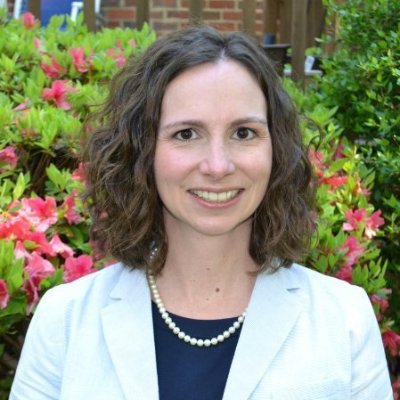 Rank the Pop Up cities.
Charlotte, Portland, Kansas City, Dallas
(True or False) I received the perfect attendance award at least once. False
In high school, what job(s) were you most interested in?
Had no clue; maybe an attorney; certainly nothing that involved kids or healthcare.
What was your favorite childhood toy?
A raccoon stuffed animal named Roger
What does Friday Night Lights mean to you?
TV series that I liked but never finished watching
(True or False) I attended a school where the mascot was a bulldog or wildcat.
False. It was a Stallion and the female teams were called (*cringe*) the “Lady Stallions.”
List the top four schools that you attended.
UNC-CH; UNC-CH; Guideway Elementary (Go Falcons); and South Columbus High (In fact, I have only attended 3 schools in my life, as my rural community had no middle school and I got my BA and MPA both from Carolina.)
(Complete the sentence) Instead of doing homework, I would sometimes….
I always did my homework, I just usually waited until the very, very last minute.
What songs would be on your high school mix tape?
Regulate by Warren G.; Gin and Juice (Snoop); Ain’t Nuttin but a G Thang (Dre and Snoop); Blister in the Sun (Violent Femmes); A bunch of Indigo Girls songs; Ants Marching (Dave Matthews);
What question(s) should we have asked?
What’s the most embarrassing car you drove/rode in during high school? sometimes as a senior (in 1996) I would have to drive my dad’s 1982 Toyota Corolla, color poop brown, no power steering and 300K+ miles.