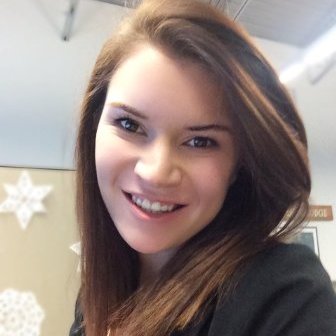 Rank the Pop Up Cities:

Of the schools that you attended, which four schools were the most fun?
There’s only room for one in my heart …. Seattle Pacific University. I neither confirm nor deny several campus-wide competitions of humans vs. zombies.
(True or False) I have received a perfect attendance award.
True.
In high school, what did you think you would do for a living?
Foreign Service Officer or UN diplomat.
What was your favorite childhood toy?
Lamby, the stuffed lamb. He met an untimely demise after I insisted on taking him swimming when I was five.
(True or False) I attended a school where the mascot was a bulldog or wildcat.
False.
(Complete the sentence) Instead of doing homework, I would sometimes….
Catch a Beavers baseball game at PGE Park.
What songs would be on your high school mix tape?

(Complete the sentence) My favorite lunch box was….
The Greek salad with a side of fries.
What question(s) should we have asked?