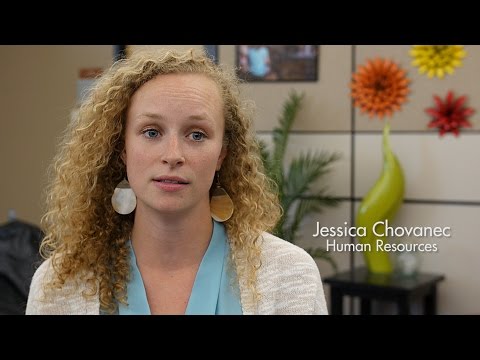 Rank the Pop Up cities.
Portland, Dallas, and I’ve never been to Charlotte or Kansas City so they’ll have to tie for Bronze.
Of the schools that you attended, which four schools were the most fun?
Environmental school, University of Michigan, Elementary School, High School
(True or False) I received a perfect attendance award.
False. Very very false.
In high school, what did you think you would do for a living?
I wanted to be a Dentist. I loved the idea of working with kiddos, and I thought Pediatric Dentistry was a great way to do that.
What was your favorite childhood toy? Polly Pockets and sidewalk chalk.
(True or False) I attended a school where the mascot was a bulldog or wildcat.
False. Our mascot was the Pegasus.
(Complete the sentence) Instead of doing homework, I would sometimes…. Hop and AIM and chat with friends.
What songs would be on your high school mix tape?
Rilo Kiley, Ludacris, Beyonce, The Good Life, Streetlight Manifesto
(Complete the sentence) My favorite lunch box was….I was a brown bag kind of a girl. Though I was enamored of my rolling backpack.
What question(s) should we have asked?
What was the worst outfit you wore to a HS formal dance?