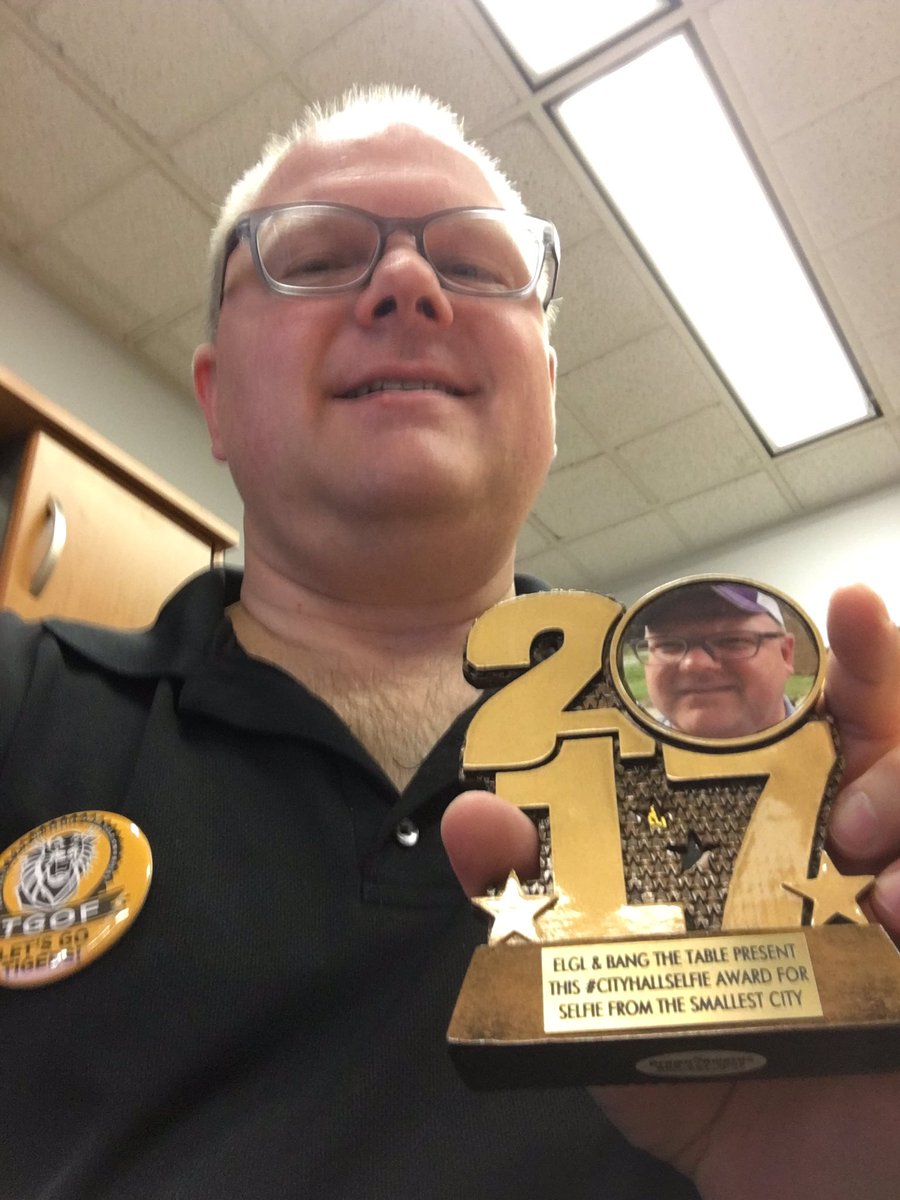 Rank the Pop Up cities:
In high school: Kansas City clearly #1, Dallas #2, coastal places whatever.
Now: KC still #1, Portland, Charlotte, Dallas.
(True or False) I received the perfect attendance award at least once.
False
In high school, what job(s) were you most interested in?
Attorney, banker
What three words are the most difficult for you to spell?
I’m going to Plead the Fifth on this one, since I won the state spelling bee in 8th grade.
(Yes or No) Email was a major part of my high school years.
What’s email? But programming BASIC to repeat things and waste the thermal printer paper? Absolutely!
(True or False) I attended at least one school where the mascot was either a bulldog or wildcat.
Totally. Wildcats rule, Bulldogs drool!
List the top four schools of your educational career.

(Complete the sentence) Instead of doing homework, I would sometimes….
Stay up and watch David Letterman
What songs would be on your high school mix tape?

What question(s) should we have asked?
How many people were in your high school graduating class?