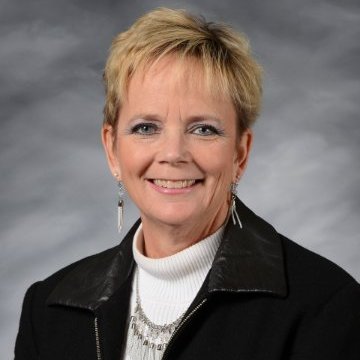 Rank the Pop Up cities (Charlotte, Dallas, Kansas City, Portland).
1. Kansas City 2. Dallas 3. Portland 4. Charlotte
Of the schools that you attended, which four schools were the most fun?
1. Dooley Elementary 2. ST. Vincents 3. Grand Valley State 4. School of parenting 🙂
(True or False) I received a perfect attendance award. True
In high school, what did you think you would do for a living? FBI or Art Therapist
What was your favorite childhood toy? My bike
(True or False) I attended a school where the mascot was a bulldog or wildcat. False
(Complete the sentence) Instead of doing homework, I would sometimes….sleep
What songs would be on your high school mix tape? Don’t Stop Believing-Journey Tainted Love-Soft Cell, Jessies Girl-Rick Springfield, many many more 🙂
(Complete the sentence) My favorite lunch box was….Don’t remmeber having one.
What question(s) should we have asked?
What was your 1st job? First Car? Did you play a sport in high school?