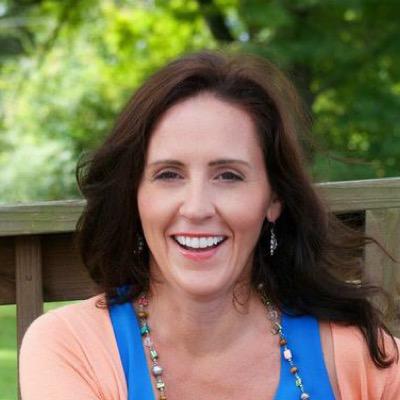 Rank the Pop Up cities (Charlotte, Dallas, Kansas City, Portland). Charlotte, Portland, Dallas, Kansas City
(True or False) I received the perfect attendance award at least once. False
In high school, what job(s) were you most interested in? FBI
(Yes or No) Email was a major part of my high school years. No
(True or False) I attended at least one school where the mascot was either a bulldog or wildcat. No
List the top four schools of your educational career.

(Complete the sentence) Instead of doing homework, I would sometimes…. collect cans to turn in for extra credit
What songs would be on your high school mix tape?