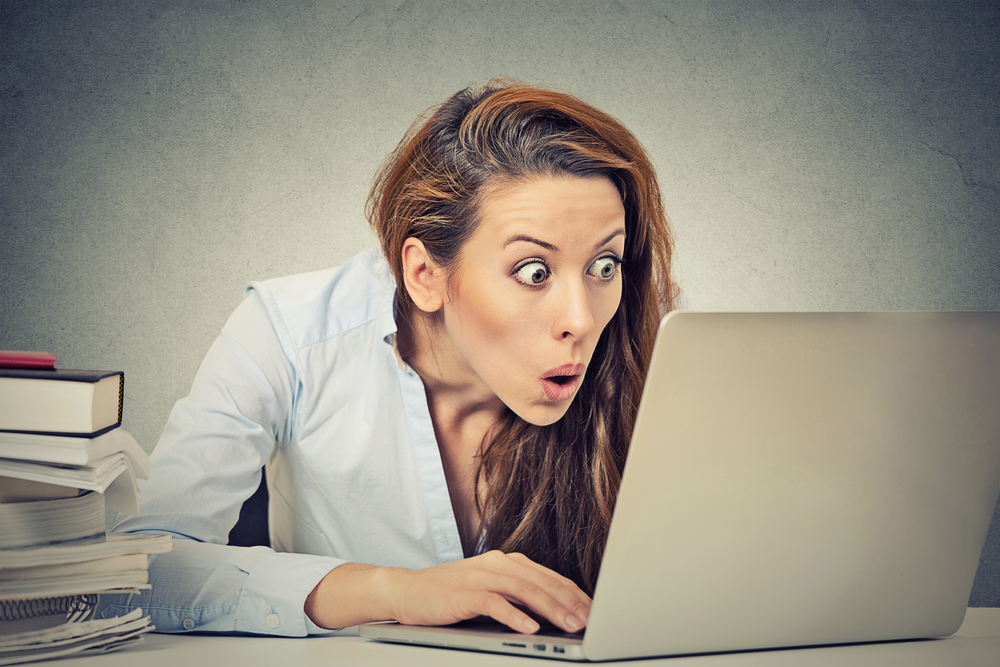 Angelica Wedell brings more than eight years of experience in multimedia communications to her role as marketing and business development coordinator and editor-in-chief of The Civil Review at National Research Center, Inc (NRC).

The Internet allows for quick and convenient public engagement through social media, forums and comments.  Businesses and local governments alike can use it to spread their brand and reach larger audiences.  But in many ways, the Web is still a wild west – rife with trolls, cyber-security dangers and rampant rumors.

Most Common Sources of Internet Negativity Encountered by Local Governments

Public Engagement in the Digital Age and Handling Web Negativity

The truth is that your communications department has no control over what others post about your organization, and everything ever published online lives forever in cyberspace – even if it’s been deleted from the timeline.  Cindy Reents, City Manager of Richland, WA said it best, “Social media is a help because we can get information out.  But it’s not a help when bad information gets out there, because you can’t pull it back.”

When misinformation was printed by the local news media, rumors began to spread and the City of Richland soon had to respond.  First, they sent out a press release containing accurate information.  The local news chose not to publish this corrective article, so Richland used the Internet to act as their own media house.  They published their press release on Facebook, sent a letter from the City Manager available to the public, distributed the accurate message through multiple channels of communication and even invited residents to a special City hall meeting to explain what was true and what wasn’t.

Best practices for digital public engagement are still in the making.  And local governments have different considerations for the Web than do private businesses.  Rather than sell products, local governments use the Internet to communicate and engage with the citizenry to which they are responsible.  And as is the nature of online engagement, the more successfully web-present an organization is, the more they will inevitably encounter negative critics and trolls.

The first gut reaction to criticisms on your social media pages may be to delete them.  But for local government organizations wanting transparency with their residents, this is not the best course of action.  Fred Diehl, Assistant to the Town Administrator of Erie, CO mentioned that blocking users and removing posts is the Town’s last resort.  “Number one is the first amendment and we take that very seriously.  Someone posting on our site would have to go a long way in order for us to delete it,” Diehl said.  Comments deserving deletion appear extremely seldom on Erie’s social media pages.  But the Town does include the public in their Social Media Policy, which explains what kinds of posts they will remove. Communication and marketing coordinator Katie Jenkins explained that the Town does not have the resources for 24/7 Web monitoring, but a profanity filter is used to block content containing obscene language.  Respecting freedom of speech and removing only truly offensive posts is part of what allows the Town of Erie to maintain an overall positive, social Web environment.

Here are three quick tips for dealing with negativity on the Internet:

There is so much more to be said about how local governments can effectively deal with negativity online, and what needs to be in a good social media policy.  So I want to invite you to a short coffee-break Webinar on this topic with National Research Center, where I’ll be sharing more useful tips.

In the end, remember that your organization’s brand and message is not only the responsibility of the few people in your communication’s department.  “You want everyone on staff to be a champion for the City,” said Hollie Logan, communications and marketing manager for the City of Richland.  Broadcasting a unified voice requires support from every department, especially in the Digital Age.