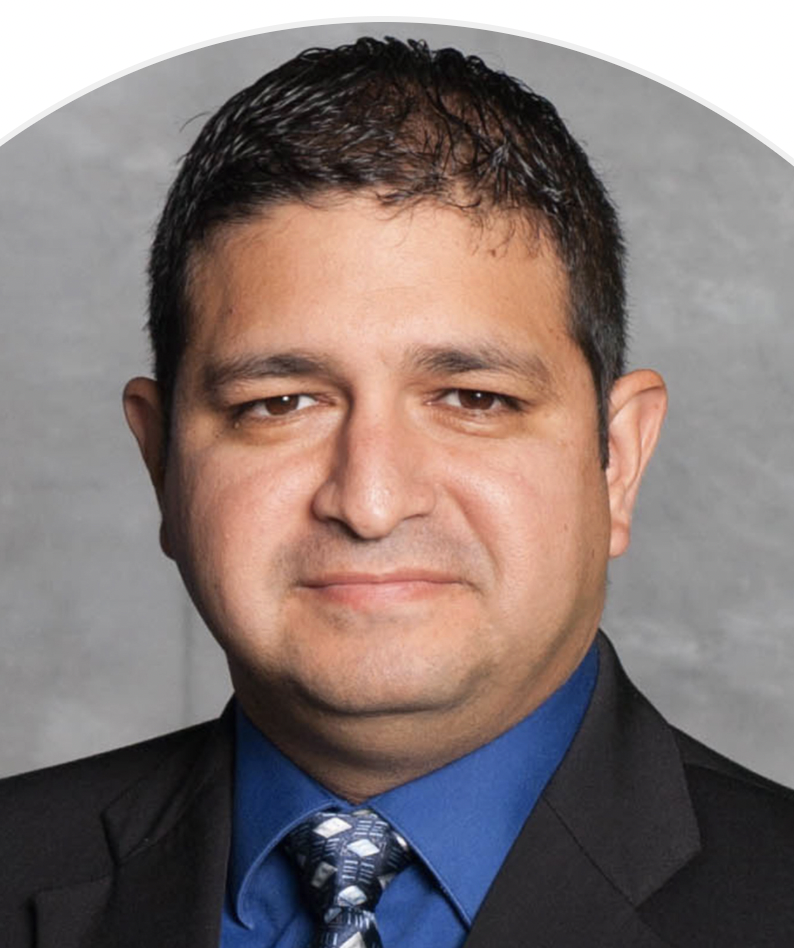 Jorge wears a lot of hats and is involved everywhere. In addition to his position as General Manager of Eagle Pass Water Works, he serves as President of the Eagle Pass School Board and Vice President of the Chamber of Commerce. He is always working hard for the benefit of the community and yet he is very humble. He is not out to get the credit. One can respect this!

In Eagle Pass, there is the city and also the county, two governmental entities that sometimes butt heads. Jorge is the gel that brings everyone to the table. Even though people have differences, he unites people to come up with solutions. Jorge is also proactive and forward-thinking. He started working for Eagle Pass Water Works System as a process engineer in 2006 and in three months became the operations manager. Now, as the General Manager, he is looking 50 years into the future to make sure the growing community has a water supply. He’s out there trying to find new sources of water. As another example, the community is growing, needs more educational institutions, and is trying to attract a 4-year university. He’s out there talking to state policy makers about our needs. Finally, Jorge looks for ways to improve and connect with others on best practices. He recently set up a meeting with leaders of the City of McAllen to pick their brains on best practices — If it wasn’t for him, no one would have put the time and effort into organizing this.

Jorge hold a B.S in Electrical Engineering from Texas A&M University. He also serves on the Rio Grande Watermaster Advisory Committee. And has served on the Southwest Texas Junior College Engineering Advisory Committee, Member where he has helped provide role models and access to mentoring to interested engineering students.