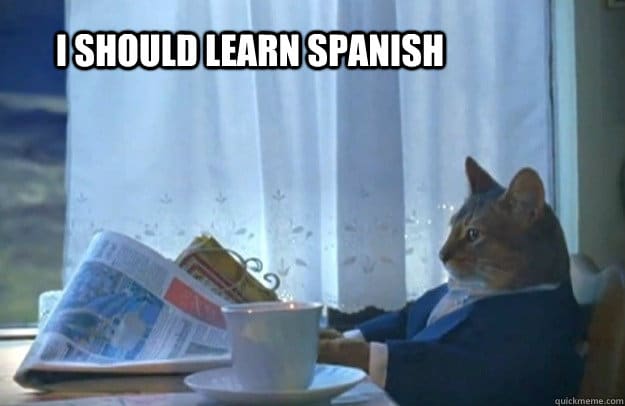 What I’m watching: Taskmaster — an incredible British game show where comedians … well, they complete tasks. It is a scream.
What I’m listening to: Radio.Garden — spin the globe and listen to live radio streams from around the world!

Look, you have enough on your plate. I get that. But my educated guess, having interacted with so many ELGL members, is that you’re reading this because you want to do better, by yourself and by your community.

One of the simplest ways you can do that is by learning Spanish.*

Now don’t get me wrong, learning Spanish itself isn’t easy. It’s a lifelong skill you have to build every chance you get. I’ve been doing it for five years and the most confident I’ve felt is having a quiet chuckle listening to parents yell at their kids in Target — spoiler: it’s the same in every language — but it is absolutamente simple. All the things I’ve done to learn Spanish are the exact same things that I already do:

It doesn’t have to be that you go out tomorrow and start a Spanish-language Facebook page. But how great would it be if one of the United States’ 41 million Hispanophones (of whom 25 million are Limited-English Proficient) walked into City Hall to ask a question or get a permit for something, and instead of waiting for one of your translators, you just … helped them yourself? Heck, maybe they don’t even have to come in at all because you’ve gone and captioned the extant YouTube video they needed in Spanish.

No hemming & hawing, pointing, waiting, and pulling someone from some other department off whatever they’re working on to try and serve as a go-between while spending two minutes of taxpayer time per excruciatingly slow minute of helping someone. But what might be my favorite is no longer looking like, despite your tacit admission as a public servant that you’re here to help, that you haven’t taken it upon yourself to help a large — and growing — part of the population in the best way you know how.

It sounds obvious when I say it, but that 41 million is right around the number of Spanish speakers in Spain, and as Spanish actually has more native speakers than English worldwide, plus the changing demographics of the US, you can only expect that number will grow. If this sounds like one of those “coastal elite” takes, please know that A: it’s like this throughout the Durhams and Salt Lake Cities too, and B: I only came to this point by living in a relatively low-income neighborhood in a majority-Hispanic suburb for the past 6 years. 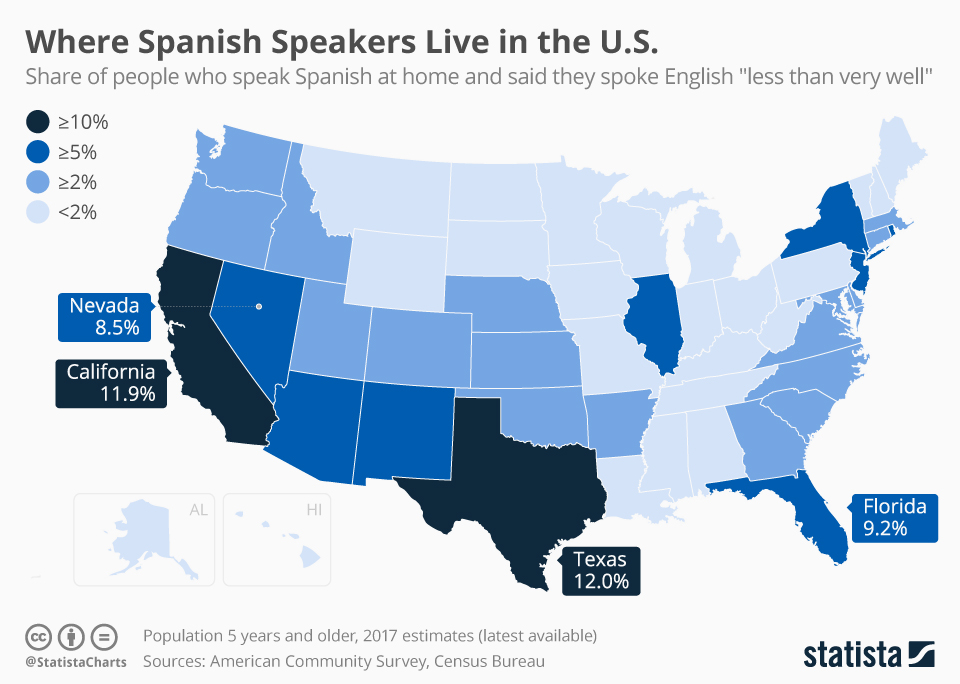 If you were fortunate enough to take Spanish (or French or Latin, really) in high school or college, you already know that it’s filled with cognates and lexical similarities to English — which means even if you weren’t that lucky (or even if you were estupido like me and took German) there’s a lot of Spanish you already “know.”

But learning a language as an adult has also made me a better communicator at work and at home by expanding my perspective about how I use language and why, because Spanish has this beautiful, innate way of cutting to the heart of a matter that English lacks. A couple idioms that I’m really fond of:

In fact, Mexico has a word specifically for “a government job,” which I love: hueso. Literally, it means “bone,” but it’s also used to describe a situation that can be very inflexible or demanding. Sound familiar?

This brings me to my last point, which is to say that’s something you’ll have to look out for — Spanish is not just different between Spain and Latin America, but also between different Spanish-speaking countries and areas — but realistically, it’s much better, more empathetic, and more valuable to be in a position to make those kinds of mistakes en el curso del servicio público, than to not be able to help someone at all.

*So, full disclaimer here: it doesn’t have to be Spanish.** You may well live in one of the many areas that the second-most spoken language is Chinese, German, Arabic, or something else entirely. And that’s great! The point still remains — learning more about your city is to learn about the people who live there.

Thanks and apologies to Los Desaparecidos for the title of this post.