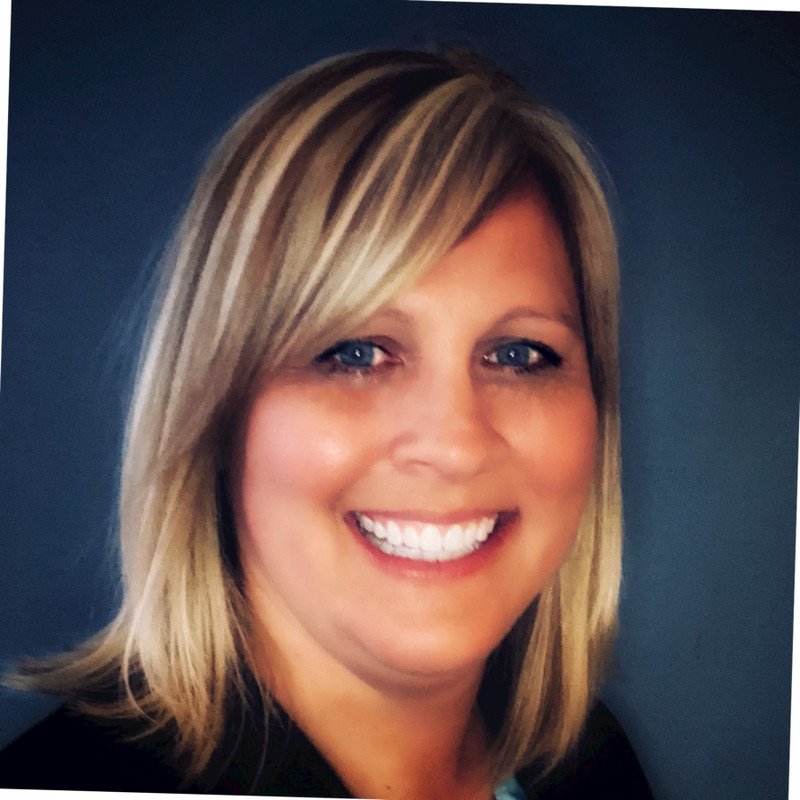 This guest blog is by ELGL member Jackie O’Connell about her first-time experience attending the ICMA League of Women in Government Symposium. Connect with Jackie on Twitter.

So, ICMA-noob here….  I pride myself on being a pretty prepared conference attendee.  I have usually scoped out not only weather and parking before I attend a conference, but also wardrobe, speakers, session schedules, restaurants I want to try, where things are located, etc.  I’m usually more prepared than an OCD freshman on her first day of high school.  However, I uncharacteristically rolled into Nashville not much better off than Spicoli….

My first indication of this was that I arrived over an hour ahead of schedule Saturday morning due to the time change I failed to realize.

My second indication, although I’ve been to Nashville a few other times, was that the dress code was completely different from Cincinnati.  The hats!  The boots!  The fringe!  I was 0-3 in my suitcase.

I spent some time in the hotel lobby ahead of the League of Women Government 2019 Symposium catching up on messages and people watching. City Hall Selfie Day has made mini-celebs out of many of you, and I was a little star-struck looking for fellow local gov nerds getting on and off the elevator.

The Highwomen could’ve stepped off and I would’ve been oblivious in my search for CHSD celebs!

I knew the LWG symposium was going to be different the moment I stepped into the room.  First off, the energy was amazing!  The room was actually buzzing from the conversations and the music – yes, there was music – TLC’s Scrubs, to be specific.

A variety of female-centric music played and only got louder as we got closer to the start.  The emcees all walked (no, DANCED!) down the center aisle to an empowering song.  I’m not sure if they chose their song, or if this was an impromptu, but some of the moves were Solid Gold worthy!  I have never attended another conference where Cardi B, Beyonce and Lizzo were paired with the Star Wars’ theme.

Both keynotes resonated and came at the right time.  Nicole Lance’s presentation on self-care reinforced my recent months long sabbatical for self-care (so titled by my 13 year old son).

She not only gave us micro-strategies for self-care, she also provided an actual permission slip for us to fill out for self-care!

As I was coming to the Music City Center this morning I was thinking about my lack of planning and packing.  But, instead of cursing the blisters I earned yesterday for packing shoes I haven’t worn in a while, I applied Nicole’s ABC’s of Being Grateful and turned up the tunes as I appreciated the Awesome weather, Band-aids and Country music.

Risha Grant was the second keynote and she lit up the room with her energy, her honesty and her straight talk on checking your BS (bias synapse).

I tweeted the heck out of her presentation (@HeyJackieO), partially because it was fantastic info, but also [full disclosure] I thought it was a contest… :/

I didn’t win (I still don’t know if I was even competing), but I bought her book for reading when I get home.

My main takeaways include: 1. If you’re uncomfortable with someone, that’s YOUR issue. 2. There is no THEM, there is only US.  3. It’s our job to make sure everyone is invited, included and engaged.

So many good takeaways, you’ll have to check out her Twitter feed for all of the goodies (@RishGrant).

I’m looking forward to continuing the energy of the symposium through the rest of the year!

Photos from the symposium: