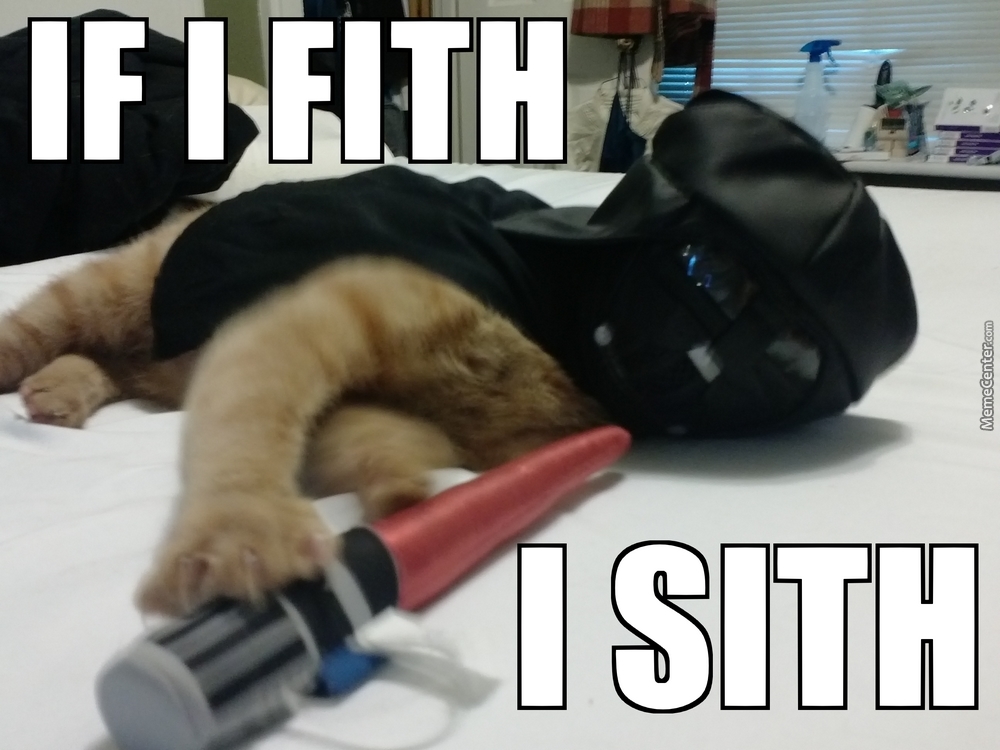 This Buzz is brought to you by my need to make sure you have a wonderful start to your Cinco De Mayo!

What I’m Listening to – Geowulf

What I’m Reading – Start-Up City by Gabe Klein (a big thank you to Maria Ryan, City of Vancouver, WA for the birthday book!)

What I’m Watching – The Night Of