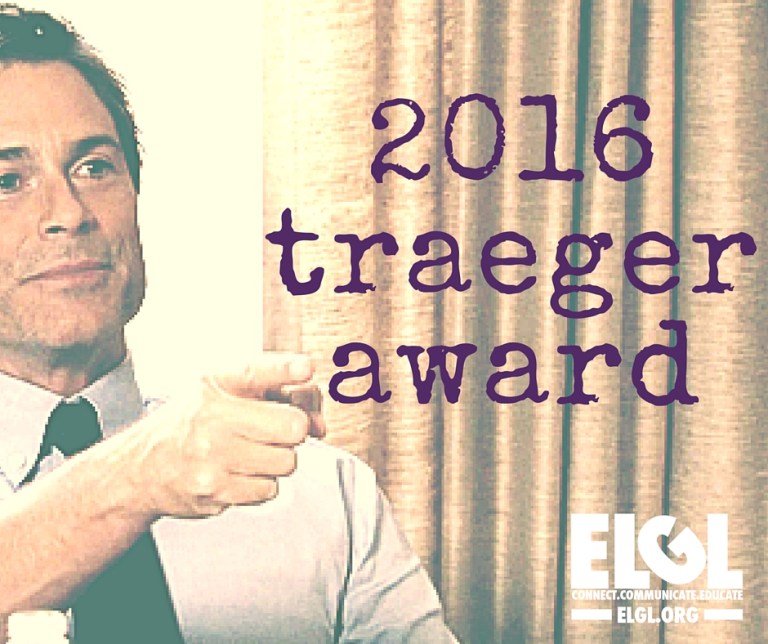 As soon as Traeger appeared on the NBC sitcom “Parks and Rec,” friends jabbed Morrill about the parallels: their depthless optimism, their workout mania, their meticulous attention to diet.

So it’s fitting that Morrill, along with the city’s social media manager Timothy Martin, was named to the “Chris Traeger List” of the “Top 100 Local Government Influencers.”

The perfect Traeger list winner, according to the group Engaging Local Government Leaders, “is someone who has a jampacked daily schedule but makes time for an informational interview or to present a webinar to a nationwide audience. Our list is full of individuals who quiver at the phrase ‘I’m too busy.’ ”