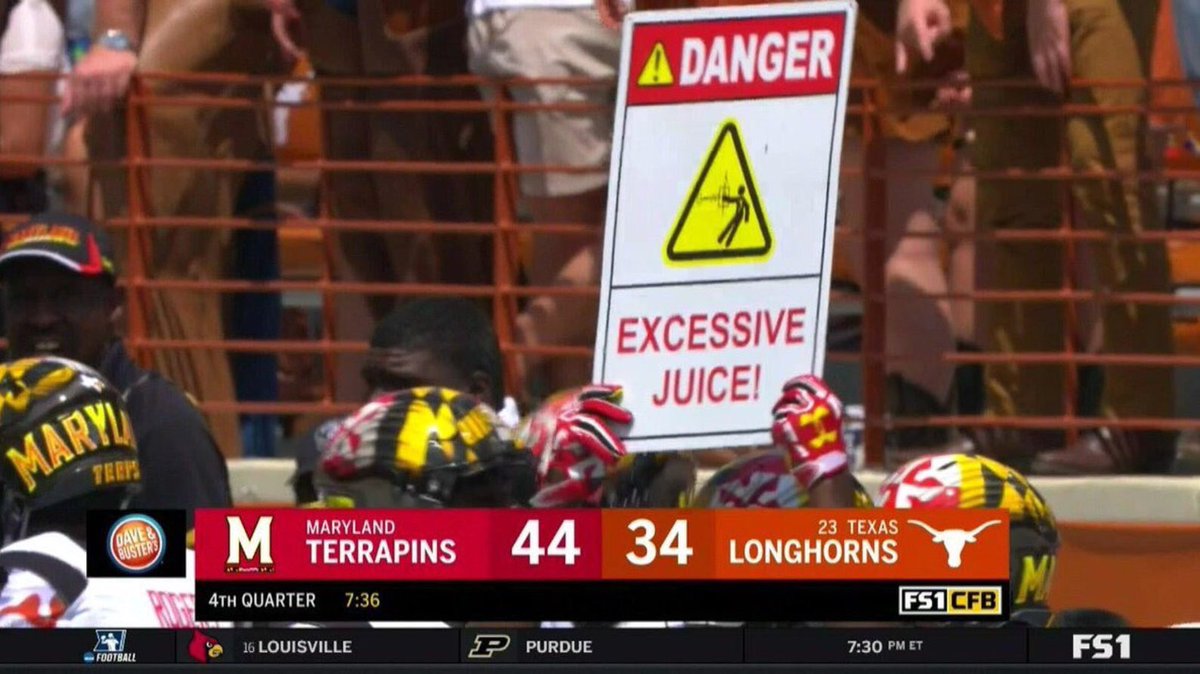 ELGL co-founder Kent Wyatt is bloggin’ about those things that make you Laugh, Cry, and Think.

He is also dishing out the #BigLocalGovBaller designation. Here’s what you missed in July.

Bad news: Summer’s over. Good news: #ELGLPopUps are here. Bad news: Summer’s over. Good news: Seahawks play the Packers this week. (Side note: ELGL Sconnie is bobbing and weaving about a bet on this game. Perhaps, its’ because Aaron Rodgers has cut off family, skipped grandpa’s funeral.)
On an unrelated note, a box of #ELGL16 t-shirts have been chillin’ in my garage since the event. Sorry Gentleman, most of the shirts are sized for ladies. If anyone is interested in a free shirt, shoot me an email [email protected]

Laugh
Football is back which is great for so many reasons. The biggest being the unlimited official and unofficial laughter supplied by college and pro football.

Foxes are even into the excitement

The background music makes it seem like this fox has 30 seconds to get to a computer or the world is gonna end pic.twitter.com/ftAzUH56RD

Finally, a warning that you can use in the workplace.

Our award-winning members don’t stop. It appears many of them spent the Labor Day weekend snapping City Hall Selfies. Besides watching college football, we can’t think of anything else we’d rather do. Here’s a sampling.
Jennifer Casey

Michael Jordan (my dog) can get behind this one. Politics aside, don’t trust a person who doesn’t have a pet. This is the takeaway from this handy-dandy visual.

Another takeaway: President Harrison was into some weird stuff.

Let’s make a deal (or a plan). The Canadians have done it again. Another excellent article by the Toronto Star.

When it comes to urban planning, the city relies on horse-trading. It leads to disputes such as the one involving rich Annex residents.

I am a sucker for videos. I am a big sucker for short, concise videos. Hat tip to Marin County for meeting all my needs in this annual report.

H/T to Matt Bronson for tweeting the video.

We head to the sports world for the first story that will make you appreciative to be alive.
A hockey pro dies, and coach he said raped him is free
“It happened all the time, and if any of the adults knew, no one stopped it,’’ said Jack Baker, a South Boston native who participated in Richardson’s programs and teamed with Gove at Thayer before playing at BU and professionally.

The sobering stories continue to roll in from the aftermath of Hurricane Harvey.
In small town, Harvey ‘just a catastrophic citywide event’
Favors serves as city spokeswoman, human resources director and city secretary in Wharton, population nearly 9,000. While the Houston urban area has understandably captured the country’s attention post-Harvey, small communities like Wharton have waged their own struggles dealing with the storm’s aftermath.

I’ve heard that there’s no such thing as a social media expert, meaning that we’re all learning together so no one can be an expert. I happen to disagree with this statement. If I was in front of a judge, I would point to the Eau Claire police department as Exhibit A.
Eau Claire police officer uses social media to connect department, community
“We can’t put it out like a news release with this government voice” or people will tune out, he said. “We have to put it out like we are, like officers who live next door to you that you can talk to one-on-one, face-to-face. That’s how we feel we get the best bang for our buck.”

Our brother/sister from another mother is Engage 2 Act. We realized we were kindred spirits during City Hall Selfie Day.

After years of taking part in the ritual of taking a selfie outside a city/town hall when I was out and about and sharing it via Instagram with our friends at ELGL, who had started the trend some 4 years earlier, it was only natural that this year I would try to drag along a few friends to take part in #cityhallselfie day on 15 August.

With that housekeeping item out of the way, cue our theme music….

Congratulations to myself and Kirsten! It’s the first month in seven years that we haven’t had a daycare payment. While the new cash flow is nice, I would trade it for the ability to freeze my kids at the ages of 5 and 3.
This week, our youngest daughter entered the scary world of elementary school. I have dreaded the day since Josie was born five years ago. It’s the end of the innocence and the introduction of peer pressure.
For the award-winner readers, you benefit from my emotional pain. I am still working a 4-10 schedule with every Friday off which mean more time for bloggin’.

Laugh
We’re staring down a long Labor Day weekend like….

This reporter is lucky to still be breathing pic.twitter.com/k0RJcePc8n

Are unicorns making a comeback? Did they ever go away? We turn to Carrboro, NC to find out.
Unicornboro? Petition calls to change name of Carrboro
A petition surfaced on Care2 Petitions to rename the town of Carrboro to Unicornboro, and has 26 signatures as of Monday night.
The petition’s creator, Ralph G., stated on the petition website that he wanted to change the town name because of its namesake Julian Shakespeare Carr and his racist past.
The petition motions for the change to Unicornboro because “Julian Carr was an outspoken white supremacist … and everyone knows that Unicorns are a lot Cooler than Carr ever was!”

Cry
The power of the ELGL network sometimes brings me to tears. The latest example of the kinship being formed comes from Laura Savage and Aly Van Dyke. We LOVE snail mail so we, of course, love this pen pal relationship.

Think
The #CityHallSelfie Day trophies are arriving and the pictures are splendid.
City of Kansas City, Missouri

The happiness in these pictures should motivate you to start practicing for #CityHallSelfie Day 2018. It’s less than 350 days away.