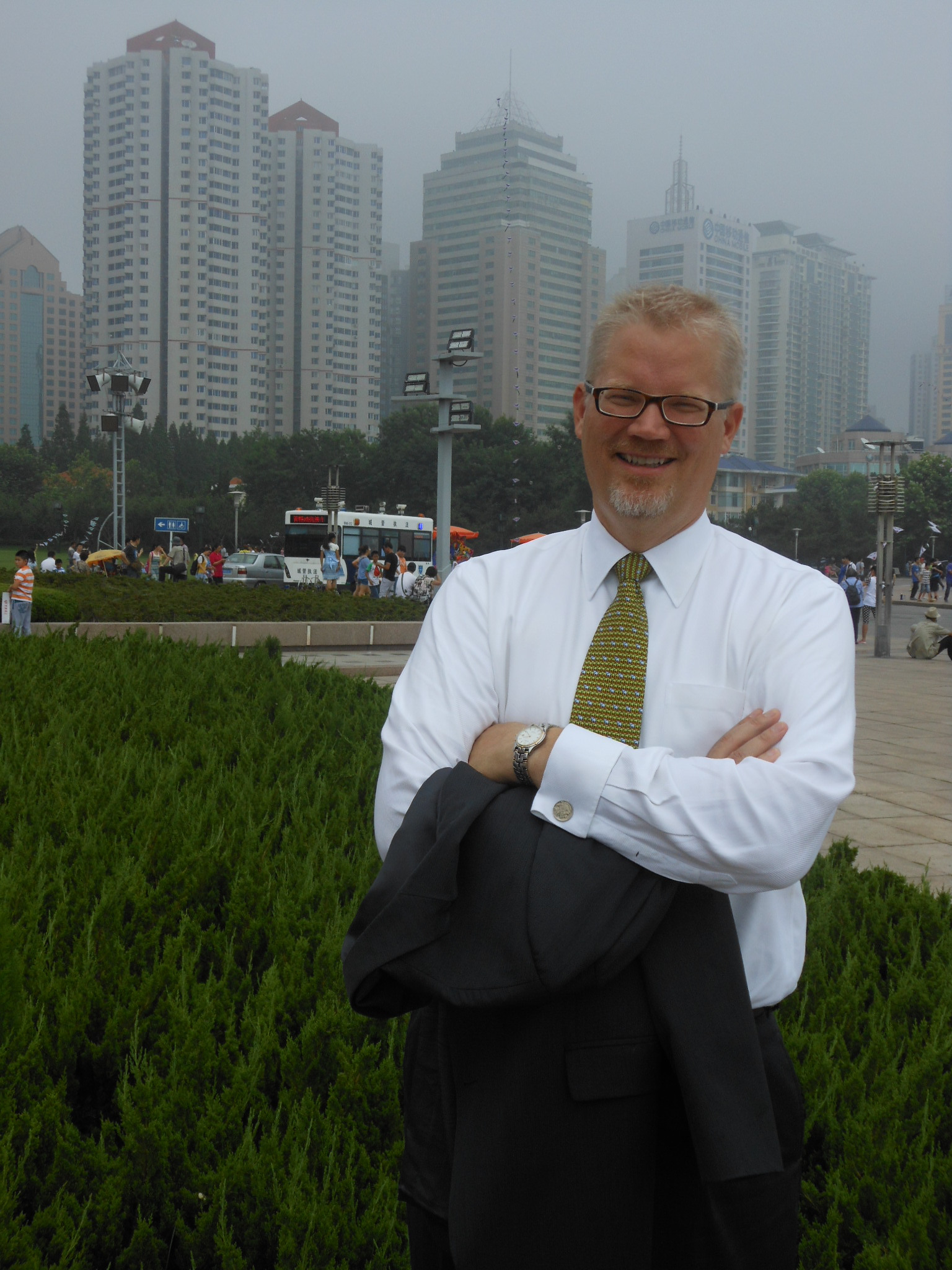 Pearland, TX City Manager Clay Pearson writes in this guest blog about why local government benefits from regularly reading the business press. In this post, he explores this June 1, 2019 article in “Forbes” by Geoff Colvin with Phil Wahba.

The blog is an interpretation from the below article, substituting “Sears Corporation” with “City of Sears”.

The City of Sears’ decline was sparked by criticism from its current leaders. But the problems that brought down this former shining city date way back to the Eisenhower era. Here’s what leaders can learn from an iconic city’s slow-motion collapse.

Almost every city’s demise can be traced to aspects of both structural failures and leadership failure. The failure to acknowledge this truth was the City of Sears’ first of a series of decisive errors, misreading the environment in which they worked and the leadership working within that space.

At the City of Sears, the City’s CEO appointment could be regarded as five or six bad successions because the City Council perpetuated its error for 20 years. This error permitted a gradual accumulation of weaknesses that became insurmountable.

The second decisive error was a bad strategic choice:  to diversify heavily into efforts that distracted from community-building. The plan didn’t look bad at the time, and for a few years, it seemed to succeed. But in fact, it was disastrous.

For a while, the City was doing so well financially that its leaders saw no need to update its control and cost-accounting systems, leaving managers shockingly ignorant of how well or poorly they were performing. So many costs – fuel, labor, health insurance, and pension – were averaged across the City that deciphering where money was being made and lost was virtually impossible.

By the mid-1970s, the City could no longer ignore these problems, so it moved to the next stage of denials: insisting its decline was not the City’s own fault. It’s the economy. Municipal revenues were shrinking across the country. The population was getting older. Bottom line: It’s everything except us.

In retrospect, signs of a demise were apparent. The City’s planning masterminds, like many big-picture strategists, regarded the City’s residents not as humans to be served, but as a natural resource to be mined.

What lessons should we distill from this long, sorry tale? Jim Collins, author or coauthor of business mega-sellers wrote a small book, called How the Mighty Fall. Collins describes analyzing and writing about decline as far tougher task than writing about success. “To become a great city is a narrow path,” he says. “There are things you have to do. But it’s so hard to get a framework of decline. It’s like a pool table – there are only a few ways to rack the balls but an indefinite number of ways to disorder them.”

Collins didn’t study the specific City of Sears for his book, but the framework he identified, and on which he elaborated in recent interviews, fits the city’s demise almost precisely. It begins with arrogance, which the city developed at a mammoth scale.

Until the troubles of the 1970s, the city operations had never hired an outside consultant, believing that no outsider could possibly tell them anything of value. City staff didn’t attend conferences, considering themselves of a higher caste.

Arrogance erodes discipline, and disciple is central to Collins’s analysis of decline. Cost disciple is often the first to go; it certainly went at the City. City Council members long assumed that economies of scale would forever give the city an unassailable cost advantage in pricing merchandise, but it wasn’t true.

According to Collins, success creates growth, which spawns bureaucracy, which subverts discipline. “The what replaces the why,” Collins says. “You have to make sure that not just 10 or a hundred or a thousand people can so something, so you give everyone the recipe book. The irony is that all those people don’t know why they do it this way. It becomes dogma rather than understanding.”

In the next stage of decline, leaders externalize the blame for what’s going wrong, Collins says. A related pathology is neglect of “the fundamental flywheel,” the basic business idea on which the city is built. People often underestimate how far a great flywheel can go,” Collins says.

The City of Sears, is not an actual municipal case, but illustrative of many real cases that I have seen as a city manager.

The City’s name is borrowed from an article by Geoff Colvin with Phil Wahba about the self-destruction of the Sears Corporation. Cities can be like corporations. There is always context of the business and government environment coupled with leadership.

There’s much we in the public sector can learn from the private sector continually.  The culture, strategy, leadership, management, metrics, finances, human resources, marketing (the most under-appreciated of business skills found in the public sector), and technology make cities run just as they do corporations.

Examples from the business world provide valuable case studies for city leadership. How a corporation comes to be on a downward spiral, offers lessons and warnings for successful cities about choices made and opportunities passed.

As a respected friend in colleague in the United Kingdom, Barry Quirk, pointed out to me, “The decline of Sears and the decline of cities may well have strong parallels; Jim Collins book (How the Mighty Fail) is instructive for government and public sector agencies as much as private sector companies; and the use of business practices in local government does help us reduce costs, improve productivity and improve resource management generally.”