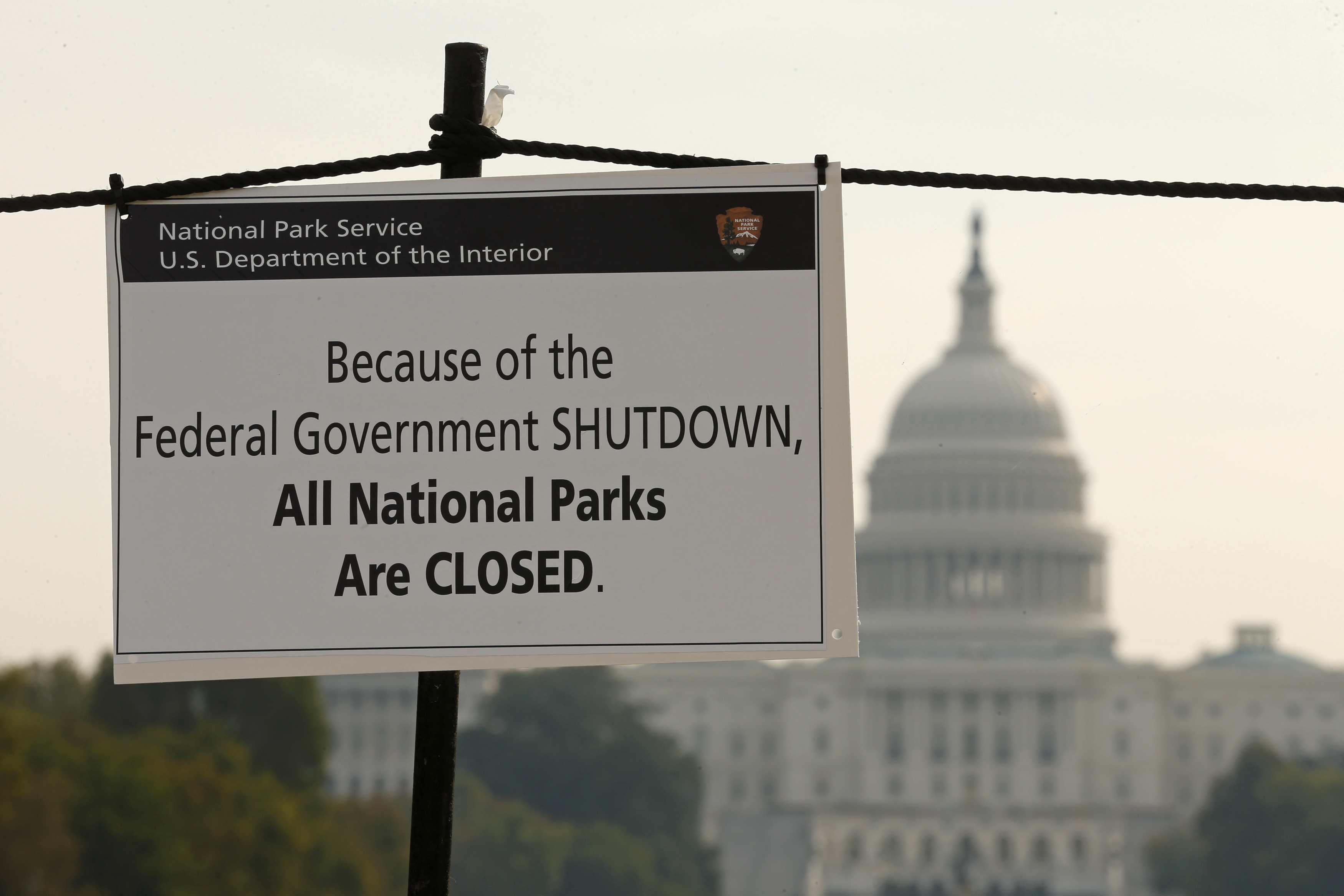 The U.S. Capitol looms in the background of a sign on the National Mall reminding visitors of the closures to all national parks due to the federal government shutdown in Washington October 3, 2013. The U.S. government shutdown prompted growing concern of wider economic consequences when it stretched into a third day on Thursday, and President Barack Obama challenged Republicans to "end this farce" by calling a straight vote on a spending bill. REUTERS/Kevin Lamarque (UNITED STATES - Tags: POLITICS BUSINESS HEALTH) - RTR3FK83

H/T to ELGL member Kitty Wooley for sharing this Congressional Research Service report on the causes, processes, and effects during a federal government shutdown.