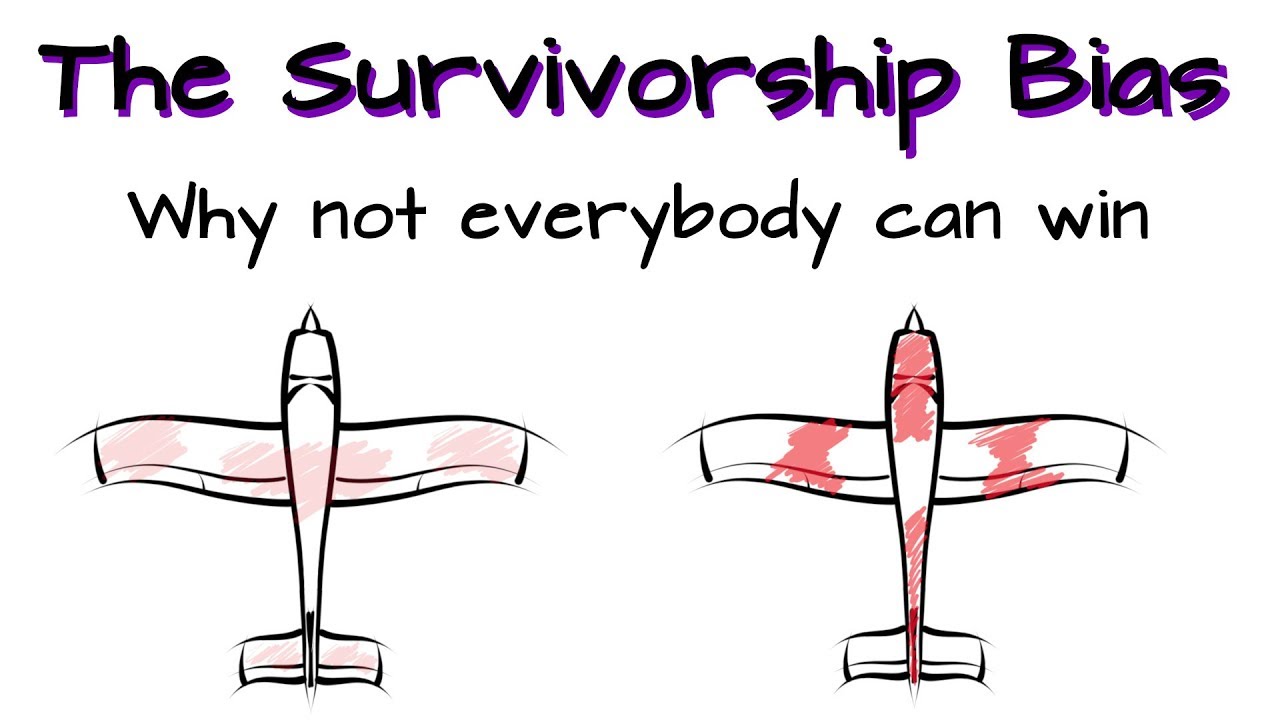 Today’s Buzz is by Tim Gomez– connect with him on LinkedIn and Twitter!

What I am watching: Twitter roast the New York Giants going another year with Eli Manning and trading OBJ.

What I am listening to: My kids watching Benji.

What I am reading: Marvel Comics: The Untold Story by Sean Howe 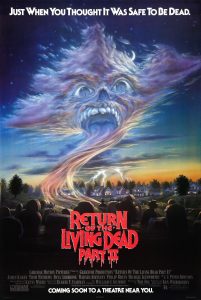 Take a walk among any used bookstore, and you are likely to see an entire section of the store dedicated solely to Stephen King novels.  Go to the movie theaters, and you will see a new movie starring Chris Pratt.  Turn on a radio station, and you are likely to hear a song from Taylor Swift.   What you do not see are all of the other people that did the exact same path but had different results.  After all, not every person that drops out of community college in the first semester goes from living in their van to becoming a Guardian of the Galaxy.  Whether we are aware of it or not, everywhere that we turn we are exposed to survivorship bias.  Everywhere that we look, we see the stories of the ones that made it.

Survivorship bias is the cognitive dissonance that states that we only have exposure to the end result.  We have a view of items that already made it beyond a form of a selection process.  Those that did not make it past the selection process are typically ignored because of their lack of visibility.  Rolf Dobelli sums it up best in his book The Art of Thinking Clearly:

“Behind every popular author, you can find 100 other writers whose books will never sell.  Behind them are another 100 who haven’t found publishers.  Behind them are yet another 100 whose unfinished manuscripts gather dust in drawers.  And behind each one of these are 100 people who dream of – one day – writing a book.  You, however, hear of only the successful authors and fail to recognize how unlikely literary success is.”

There is nothing inherently wrong with paying attention to the “winners”.  After all, this was a central theme in Jim Collins’ classic “Good to Great” series.  Nor is it hard to understand the relevance of it in our everyday world.  However, survivorship bias does become pernicious when it leads to the false belief that the success of something is due to some special attribute that is possessed.   The true problem is that when failure becomes invisible, we overestimate our chances of success.

By consistently falling victim to survivorship bias, we will overestimate our abilities and our chances at success in any given venture.  As one of the few creatures on the planet with the distinct ability to plan into the long-term future, we make choices today for a result tomorrow.

With survivorship bias, we make a decision for the future based on past successes while ignoring failures.  Survivorship bias can lead to an overly optimistic belief in our own abilities as well as the likely outcome of an event.  Popular media often tells the stories of individuals who had “grit” and went from working in a garage to controlling how the majority of American’s consume products from the internet.  We never hear the stories of the individuals who were equally driven, talented and creative that, for whatever reason, failed to reach the mark.

While establishing a road map for our future careers, we seek out the knowledge and advice from people that are in positions that we hope to emulate someday.  We will then attribute certain characteristics (grit, advanced degrees, certain job experience, etc.) and identify those as the requisite traits needed to get to that destination.  Yet, we fail to recognize all of the other people that had those attributes but did not make it. 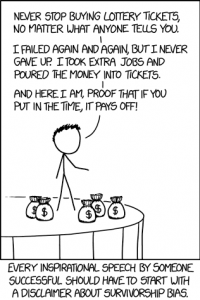 The human brain is one of the most complex things in the known universe, but it is not without fault.  We are not born with an innate understanding of our biases.  We are only made aware through scientific investigation and a deliberate pursuit to be better decision makers.

How do you better defend against survivorship bias?  The best suggestion is to take a walk among the tombstones.  Take a walk among the tombstones of the ideas, people, and things that did not make it.  Constant exposure to different variables and evidence is what makes for a well-rounded thought process.  While it can be a harrowing tour, it is important for establishing perspective and freeing your mind.

For future reading, I strongly encourage Rolf Dobelli’s The Art of Thinking Clearly and Tali Sharot’s The Optimism Bias.  Most of this article was heavily borrowed from the former.  Continue striving to conquer your own mind!