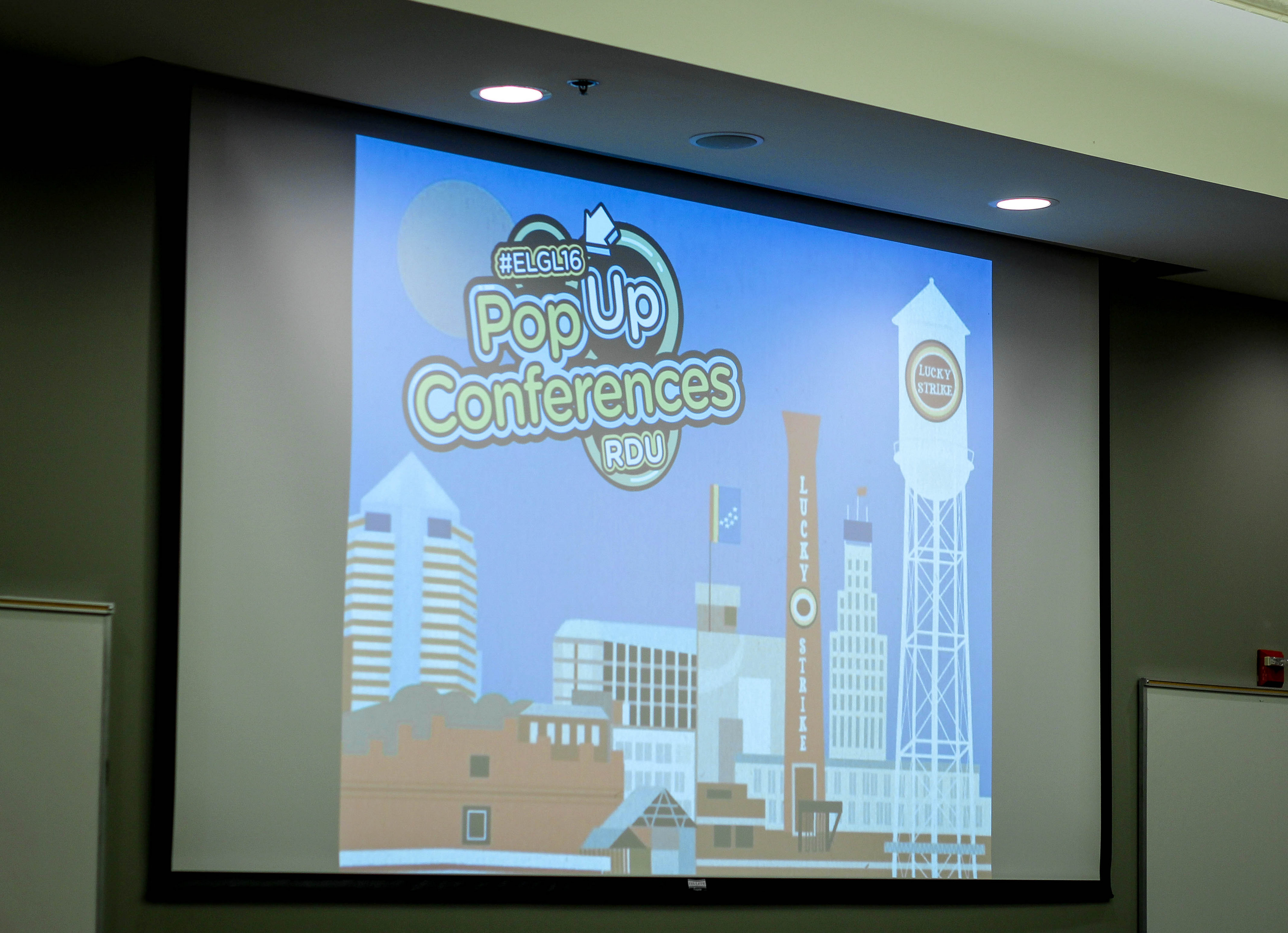 One of the newest privileges of being an ELGL member is the opportunity to win giveaways throughout December. We’ll award a prize each day to a different member. Current ELGL members can enter here. If you are not an ELGL member, you can join ELGL and immediately become eligible for the marvelous gifts of Festivus.

Here’s what our members are saying:

“ELGL is among the most creative and insightful professional groups in the nation today,” says Matt Horn, City of Geneva, NY City Manager.

“ELGL is growing to be quite an influential organization among local government professionals in its relative short history.  The ELGL leadership is innovative, creative and leading edge,” says Bonnie Svrcek, City of Lynchburg, VA, City Manager.

The Gifts of Festivus

Prize: Playing with Fire by Scott Lazenby, City of Lake Oswego, OR and Prayer for the City by Buzz Bissinger

Prize: The South Side by Natalie Moore

Prize: The Start Up City by Gabe Klein. Listen to the GovLove episode with Gabe and Leah Treat (Portland Bureau of Transportation)