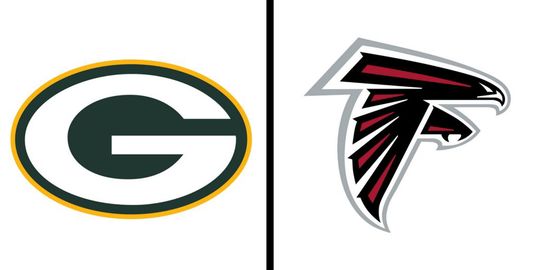 Everyone knows that the League of Wisconsin Municipalities (ELGL organizational member) and Georgia Municipal Association are engaged in the hottest rivalry in local government. Experts have compared the rivalry to the Lakers and Celtics, UNC and Dook, Red Sox and Yankees, and Zack Morris and Slater.

?? @gacities we'll set a @flightaware for that shipment of pecan pies. Our #friendlywager thanx to @ELGL50 dare #GoPackGo pic.twitter.com/Ok1PeSn8HH

Today the biggest prize to date is on the line:

As we await kickoff, let’s read about the key players in this rivalry.