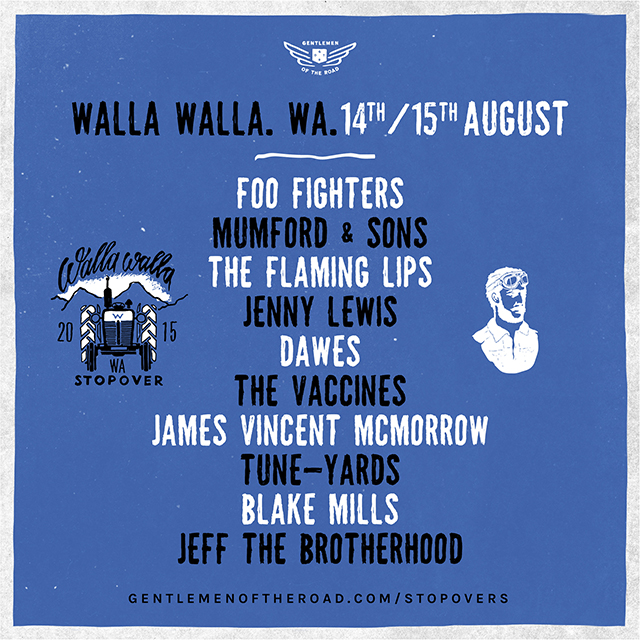 I’d fund our Building Better Neighborhoods initiative, which is putting on a series of block parties in our community this summer. The block parties feature live music, free ice cream, food trucks, and games. The idea is to form bonds between neighbors to make stronger neighborhoods, and, in turn, a stronger city. Maybe we could get Foo Fighters or The Flaming Lips, or Mumford and Sons to perform at them – but like they’d ever want to come to Walla Walla. I’d also hire a few minions (help, please!) and renovate City Hall, because, let’s face it – City Hall stopped being historic a long time ago.

What’s the one skill that you wish you had?

I really wish I could do cardistry, because I think that would really help me get in with the cool kids.