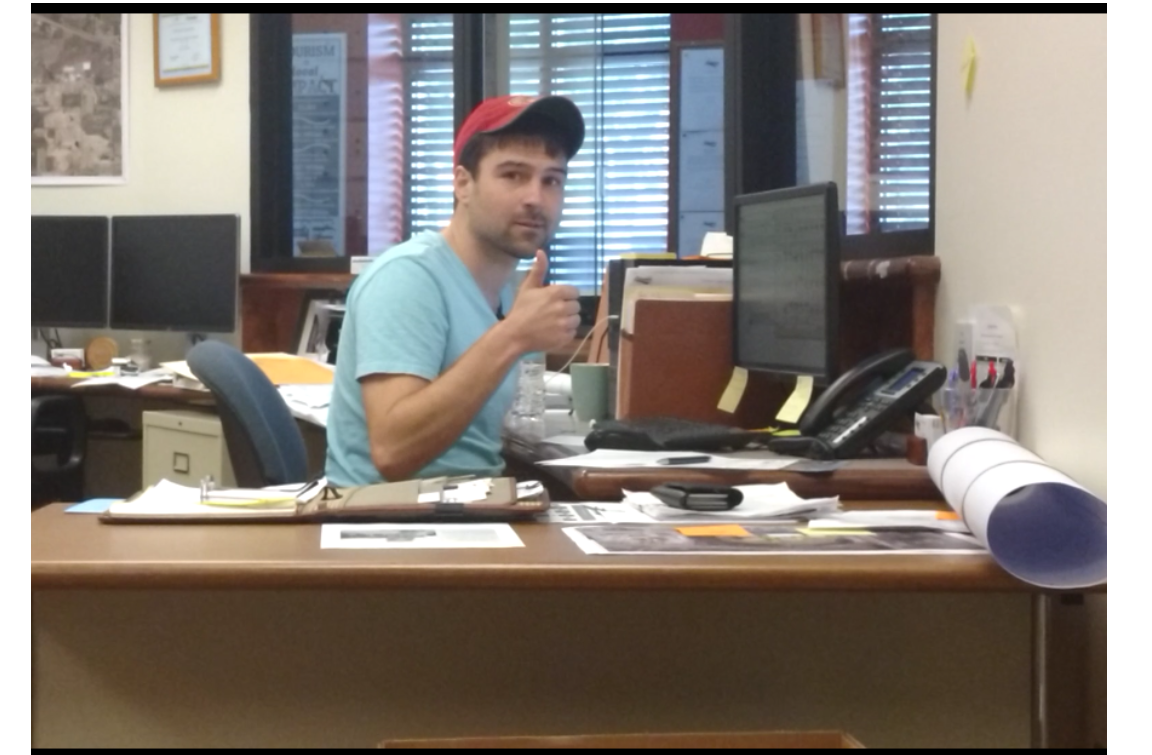 1.       Public Perception/Participation in Local Gov. I think the public perception of local government is important. I have observed its importance, and I am sure you all have as well. Some citizens are almost reluctant to enter city hall. These reactions should not be. The word “government” seems to scare people to some extent. We need to be warm and welcoming in any way we can be. Some cities have great involvement rates from their citizens and some do not. It is upsetting at times to observe the lack of involvement. It is very refreshing when citizens do show up to participate.

2.       Less Politics. This is what it is. Politics will always be in the background, but the “for the good of the community” mentality should always be why decisions are made.

3.       Change. It sometimes takes organizations longer than it should to adjust to change. Everything takes time but some changes can simply be made with one click. Being receptive and open to change is vital.

So many things! I would donate $1 million to each municipality I have interned/worked for/currently work for. So $1 million each to Bay City, MI; Clare, MI; and Altoona, WI. Each city has a variety of projects going on right now.

Currently, I am the Management Analyst for the City of Altoona, WI. We are experiencing a lot of development/growth, specifically in our #RiverPrairie development area. In these exciting times, a million dollars could go a long ways. There are a couple of prospective future parks/recreation areas that I would happily provide funding to develop. One of the areas I have been providing a lot of time and effort to is city communications and social media outreach. I would provide a hefty sum to assure that we continue utilizing and are at the forefront of technology in the city. My priority has been to stress a connected community and we are rolling out the #AltoonaWIConnect. Feel free to come and #ExploreAltoonaWI anytime.

As the headline to my life story reads, I would probably take off on a long term road trip for an extended period of time. The remaining money would get invested and I would likely pursue a Doctorate of Public Administration. I do have life goals, you know! It is good to dream every now and then.

Hands down, being able to fly. I would be able to be everywhere throughout the course of the work day and it would be a dream for traveling. I am from Michigan, and in my travels back home, I often think about being able to use a portkey or just the ability to apparate places (Harry Potter references). So being able to fly isn’t that far off! Since moving to Wisconsin, I have been taking weekend trips all across the Badger state. At this point, my car would also probably really appreciate the ability for me fly. I think invisibility would be cool but would be a little bit too sneaky for my taste.

Que for a philosophical and deep answer… This one changes and evolves over time but for now I would say the meaning to my life surrounds being the best and most effective public servant I can be while also seeing as much of the world that I can in my spare time. Every person and place has a story and I think those stories are there to be experienced.