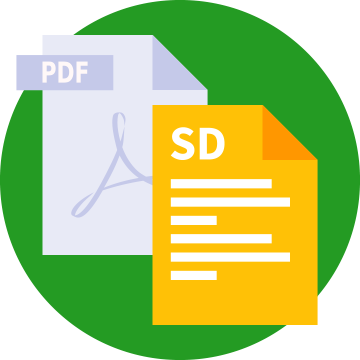 In our effort to bring you the latest and greatest innovations coming to the public sector, we’ve got a webinar on government forms. SeamlessGov helps governments convert their existing PDF forms into online forms that make things easier both for citizens and governments.

Learn more about SeamlessGov from our January 2015 interview – SeamlessDocs: No More Paper Pushing.

SeamlessGov is helping hundreds of governments save time and money with more efficient form processes. The City of Reno is one great example of how within weeks, organizations are able to take previously paper based processes and convert them into smart online versions saving both time and money.

The SeamlessGov platform allows municipalities to easily convert their existing PDF forms so they can be filled out, eSigned and submitted online and even create a database in real time.  It even allows for files to be attached and payment to be received; and it works from any device. SeamlessGov ONLY works with governments which gives them a significantly deeper understanding of the specific needs and pain points of their government partners.

Register for the webinar being held on July 20th at 12:00 pm PT (2 pm CT, 3 pm ET) by going here or entering this into your web browser: http://seamless-webinar.eventbrite.com.

Lauren Enea, is a Success Manager at SeamlessDocs and has worked for the company for almost a year. Before that she was a student at the University of California, Santa Barbara. Besides telling us what a Success Manager is Lauren will inform webinar attendees about how Seamless can not only allow e-signatures but also automatically create a database.
Connect with Lauren: LinkedIn and Twitter

Monica Thompson, is the Digital Engagement Manager for the City of Reno, NV. She manages the city’s online platforms including the website and multiple social media accounts. Reno recently converted all of their paper forms and PDFs to the Seamless system and wants to spread the word about the change it has caused.
Connect with Monica: LinkedIn and Twitter