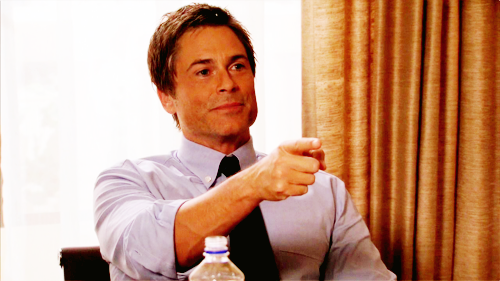 Throughout the week, ELGL members were tracking the list of 2018 nominees on the ELGL member dashboard. We’ll update the list for non-members every Friday. Members and non-members can submit nominations until September 24.