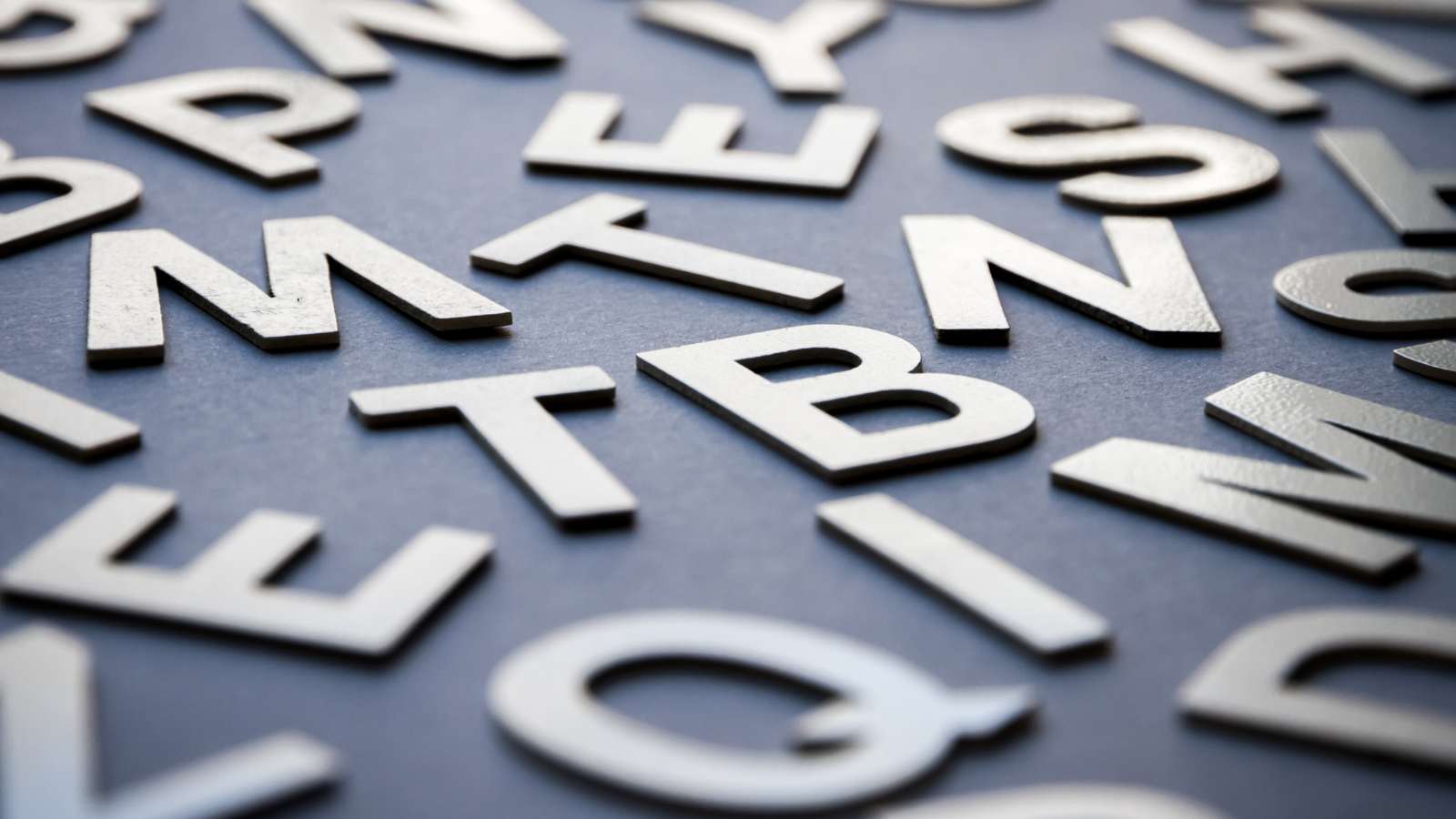 This guest article is by ELGL member Matt Hirschinger, local government professional in transition. Read all of Matt’s other articles at the Social Justice –> Government homepage.

We say that a picture is worth 1,000 words, recognizing that visual images can communicate many different messages both explicit and implicit in a single moment. As local government professionals, it’s important for us to take the time and effort to consider what those messages are in the work we do, to ensure we are mindful and intentional about how we utilize visuals with our residents. Otherwise, we’re setting ourselves up to exclude and antagonize those we serve without even realizing it.

Though there are certain professions that require a more in-depth and masterful understanding of visual discourse from artists, to architects, to high-end marketers, for the majority of us it’s a matter of a little critical thinking, maybe with a smidge of research or outreach to fill in the blanks. It’s well within our ability and capacity.

Let’s look at a couple of examples:

Many government buildings are based on Greek architecture with the pillars, the coloration, some of the extra details. It suggests a connection to ancient Athens who dabbled in democracy, a clear statement that we have that in common. There’s also the broader belief of ancient Greece being a particularly advanced civilization of their time, thus our claim that we are such a civilization for our time. The style imparts authority, it suggests reverence, and due to its constant use in government does imply a government or other official function. It is also a style that highlights the cultural and social roots of some residents more than others.

Municipal and county websites are a more recent visual extension of our work. From cities that portray sleek buttons and icons that aim to show and prove efficiency, to smaller towns that display a banner of a sunset over a farm that celebrates rural living, we define both the local government organization and the greater community every time someone looks for a permit application, project update, contact information, and more.  Some local governments take their own pictures, others use stock images. Some have rotating pictures, others a single image that dominates. All must decide among aspects like transparency, services, recreation, and more on what to place first, middle, and last, each choice with its own implications.

The first question I’d ask of all local government professionals reading this post is if we’ve considered what our particular local government is saying (and not saying) with its images from its architecture, to website, to marketing, to official letterhead, and more? If not, now is as good a time as any.

The second question I’d ask is if there’s something we can do more, less, or different in our visuals to better include all our residents, not just dominant groups within our jurisdiction? It can be as simple as swapping a few photos to better diversify the people in the pictures. It can be as advanced as a full-scale review with consultants, a task force, and a specified budget. It can be targeted whether focusing on a particular demographic group, community project, department, or visual medium.

We go through the day having our own biases and assumptions fueled by the images thrown in front of us hour by hour, moment by moment. Advertisements, tv shows, signage, there’s no avoiding these visuals. We can still flip the script and make the deliberate choice to use images that defy stereotypes, celebrate difference, and knock the status quo off its pedestal. Start with one image your local government uses, then a second, and so on. We’ll speak 1,000 words of progress and equity each time.