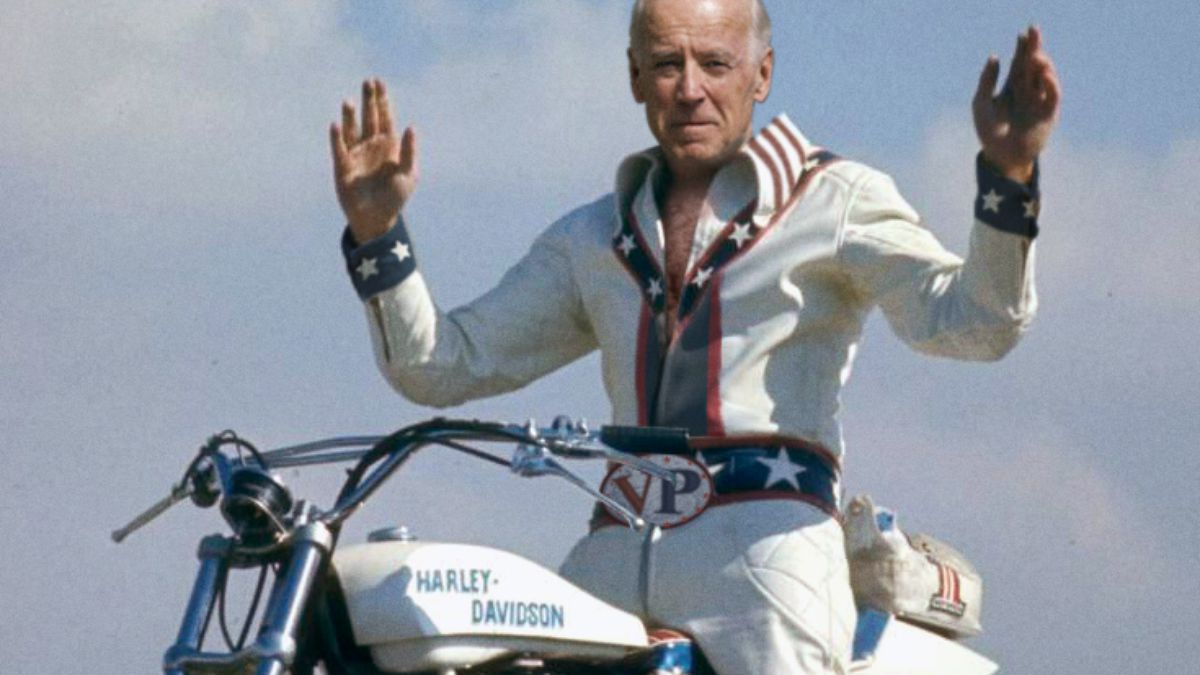 New! New! New! Here’s a chance for you to learn about the newest ELGL members. If you are not a member, shame on you. Join here.

Travis Newberry (LinkedIn and Twitter) is a planner for the City of Wildwood, MO. He was an intern at a regional parks and trail district in the St. Louis region called Great Rivers Greenway where he helped the communication and operation team. Travis was also a temporary Planning Assistant for Madison County, IL

He graduated with an MPA from Southern Illinois University Edwardsville.

Thrilled that the flood waters are receding quickly on the Meremac River in Missouri…So. Much. Water.

I was a huge fan of ELGL while I was in graduate school. ELGL is like the popular kids table in the lunchroom of local government and I want a seat!

To be technical, “Odd Duck” by Cecil Castellucci with my niece Makayla…but really it was “Switch” by the Heath Brothers.

Vice President Joe Biden dressed as Evil Knievel. Hands down. If that’s not an option, I will work tirelessly until it becomes an option.

had an Avengers coloring book long before adult coloring books were a thing. You should also know that I don’t typically say hipster things like that.

It is when it’s leaders allow it to be. I’ve worked for a local government that eagerly embraced and sought out innovation. I’ve also worked for a local government that often treated innovation as a dirty word. In both of those situations it was all about leadership. BUT, leadership happens at all levels of an organization, so get out there and lead the folks in charge toward innovation!

Yes-ish. It takes at least 2 years to get an idea of all of the issues at hand. Also, it’s the right thing to do for the organization that hired you. They probably hired you expecting that you’d be there at least 2 years (and probably longer).  If it’s a bad job or a bad organization, work to make it better. If it’s boring, make it interesting. Of course there are exceptions. If it’s affecting your health, or it’s bad for your family, or there are ethical issues, or The President calls…get out. No need for an arbitrary time limit in those circumstances

Well…no. The West Wing is the best show ever. HUGE fan of Leslie and crew, though. I quote both shows on a regular basis.

Agreed. The reward doesn’t always look like a higher salary, but the best employees are the most rewarded at the end of the day.

Always. But I would expand that to say that cities need more bike/ped facilities in general, not just bike lanes. Cars are awesome, but they cause a ton of problems. Bikes are awesome, and yes, they cause some problems too (mainly annoying people in cars). But, when we give people more options for transportation, they make better decisions about transportation.