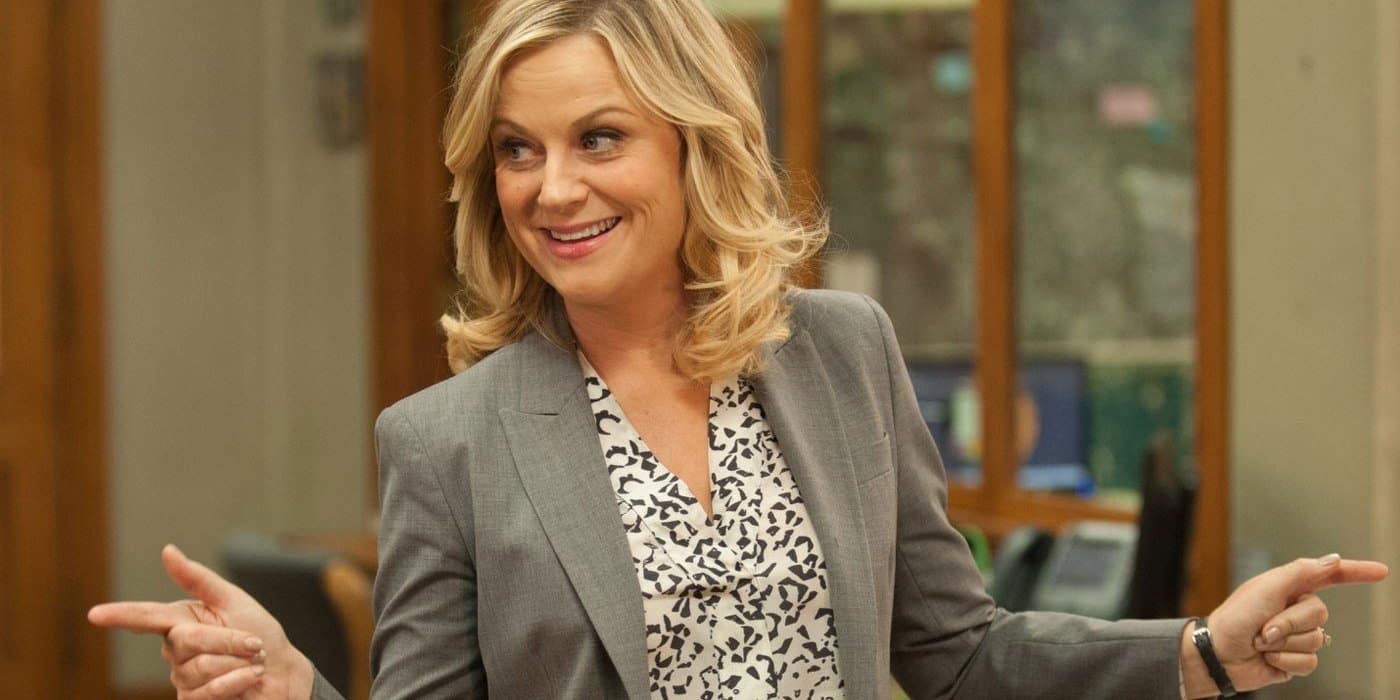 As fans of “Parks and Recreation,” most ELGL folks know that fiscal challenges are a recurring issue for Pawnee, Indiana, the fictional town Leslie Knope loves. What they may not know is that a lot of the real cities and other local governments they work for and care about may not be in much better financial shape. Despite the fact that the overall economy appears to be doing very well, many American cities are fiscally fragile and a significant number are experiencing outright fiscal distress.

No matter what your role is in your local government, its fiscal health should matter a great deal to you. The things that you care about and the people you serve depend on a government that is able to sustain a robust level of services year in and year out despite floods, fires and the inevitable ups and downs of the national and local economy.

Put simply, the finances of your city are too important to be left solely to the finance professionals. Every employee, from the front lines to the top, has a responsibility to understand and be able to articulate the basic facts of their government’s fiscal condition. And while public finance can be complicated, here are some questions you can ask to cut through the details and help you both understand your city’s financial condition and explain it to others.

Does your government have a structurally balanced budget? GFOA basically says that a structurally balanced budget is one that uses only revenues that can be expected to be ongoing, such as property taxes, to pay for ongoing expenses. An additional requirement is that the budget should adequately fund timely infrastructure maintenance and repair. Putting off needed maintenance is essentially the same as borrowing money.

Does your government have a substantial reserve fund and a plan to deal with unforeseen financial challenges? Even a small city will have difficulty reacting quickly to bad economic news, so it makes sense to have a cushion of funds to provide time to make adjustments that might be needed. Cities learned a real lesson during the last recession, and many are building “rainy day” reserves that meet or exceed GFOA’s recommended level of two months of operating revenue or about 16 percent of annual revenue. That’s good, but they also need to have plans for what would trigger a dip into those reserves and for how they would cope with financial emergencies such as cleanup costs from an extreme weather event.

Does your government produce financial reports that are understandable to the public? Most local governments are required to have an annual financial audit done by a CPA firm, and the audit is often part of what is known as a Comprehensive Annual Financial Report (CAFR). However, these documents frequently run to hundreds of pages and are virtually impenetrable for people without financial expertise. Fortunately, many cities also have an independent auditor, and some of them use the CAFR and other documents to produce reports designed to allow ordinary people to understand the city’s financial strengths and weaknesses. Here’s an example from the San Jose, California, City Auditor’s Office.

Finally, could you explain the financial condition of your government to a concerned resident? Clear and transparent finances are an incredibly important part of being able to effectively communicate policy choices and build the trust and legitimacy a city needs to function well as a community. When every person who works for your city can have that kind of authentic and honest conversation with residents, you will have gone a long way toward creating a government that is accountable and a city that is resilient and where people can thrive.

Mark Funkhouser is a former Mayor of Kansas City, MO who has served in multiple roles as a government professional, elected leader, teacher, and publisher of Governing Magazine. In his current role as an independent consultant, he is uniquely qualified and positioned to help public officials and their private sector partners create better, more fiscally sustainable communities. He holds an MSW from West Virginia University, an MBA from Tennessee State University and an interdisciplinary Ph.D. in public administration and urban sociology from the University of Missouri-Kansas City. You can learn more about Mark and connect with him on his website.