Good morning! Today we discuss timber sales in Oregon, patronage in Chicago, and speeding down the highway in Atlanta. Did you know June 18th marks the anniversary of the beginning of War of 1812? We have some other random facts today to make you the most interesting LG professional at the water cooler. You’re welcome.

Uber, Lyft, and Telsa vs. the Government

Life as a City Manager’s Child with Kent Wyatt

Assistant to the City Manager – Milwaukie, OR 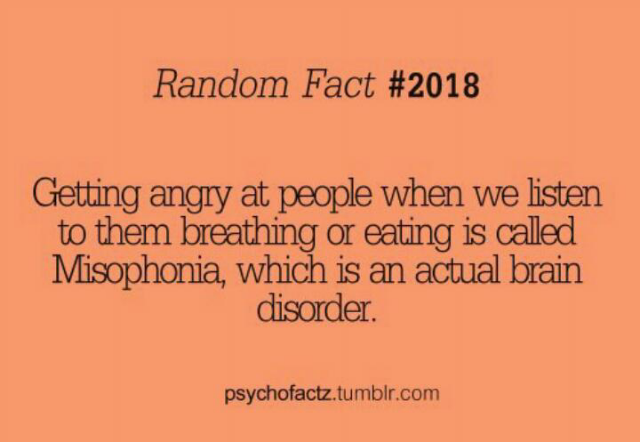 For Worth Has High Expectations for New City Manager.

1. Localities want more say in Transportation Funding. Federal funding for transportation can be a tricky nut to crack. Local leaders head to the capitol to show national leaders they want a seat at the table and, moreso than that, a dedicated and reliable funding source to cover transportation issues.

2. Will the Smartphone Be The New Ballot Box? Other than hanging chads and computerized voting machines, our democratic process has changed very little since our nation’s birth. Will we see a movement toward mobile voting?

3. The Triumphant Return of Private US Passenger Rail. Beginning in 2016 a new service will run 36 departures per day between Ft. Lauderdale, Miami, and West Palm Beach. The new trains are not your grandfathers locomotives; they will be travelling at 125 mph. Does this model offer a valid option to the rest of the country?

4. A Lot of Seattle Renters Live Alone – But Maybe Not For Much longer. Apartments for single residents have been driving growth in Seattle for years; the City is ranked second in the country in apartments occupied by a person living alone. Some say high rents will bring this number down in the coming years.

5. Crowdfunding for Proposed Breakwater Chicago Funding Complex Exceeds Goal. It took 36 hours for a KickStarter campaign to raise its goal of $30,000 to start funding for a 300 foot off-shore entertainment center. Unfortunately, experts say the facility will not be run by pirates.

Phoenix VA Gave out $10 Million in Bonuses in Past 3 Years.

Oregon Subsidizing Rainier Rail Safety Project. The funding will allow up to 14 more trains to run per month.

Washington County to Refer $30 Vehicle Registration Fee to Voters in November. The fee is intended to cover a $10.5 million shortfall in road maintenance funding. Previous funding mechanisms have relied on the gas tax, which has shown slow growth recently.

Mount Hood Are-Timber Sale to Generate 3-years Revenue. The County is selling 340 acres of land south of Highway 26, much to the displeasure of conservationists. 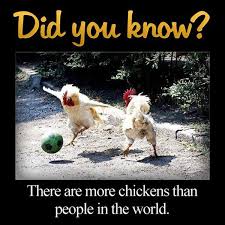 King County to Install Video Systems in Jails for Virtual Inmate Visits. The project, expected to cost $1 million, is expected to make life easier for those looking to see loved ones.

Clark County Stands Pat on Fireworks Rule. With the Fourth of July coming up we all just want to blow something up.

Columbia Basin Salmon Plan Faces New Challenge. The plan from the Federal government is under scrutiny from conservationists, salmon advocates.

Federal Judge Ends Monitoring of City Hall Patronage Hiring. The Windy City will no longer be under the watchful eye federal government, who has monitored hiring practices for 42 years to prevent patronage hires.

Park Ridge Residents Vote on more Money for Library. The annual library tax will officially be on the November ballot, following a 6-1 vote Monday.

University Heights City Council Agree Bond Issue for Public Park Should Go to Ballot. Tuesday night City Council members discussed their support for the project, which will go in front of voters in November.

Hawarden Requests Help From Volunteers. Day of heavy rainfall have pummeled parts of Iowa. Cities are now looking for volunteers to help clean up in the aftermath.

Higher Speed Limit Coming to I-285 North. Commuters in Atlanta will be happy to hear the speed limit will be increased in September, depending on traffic patterns at any given time.

Powhatan Leaders Fore School Board to Scrap Retirement Plan. Tensions between the School Board and the Board of Supervisors has peaked as accusations of a cover-up swirl.