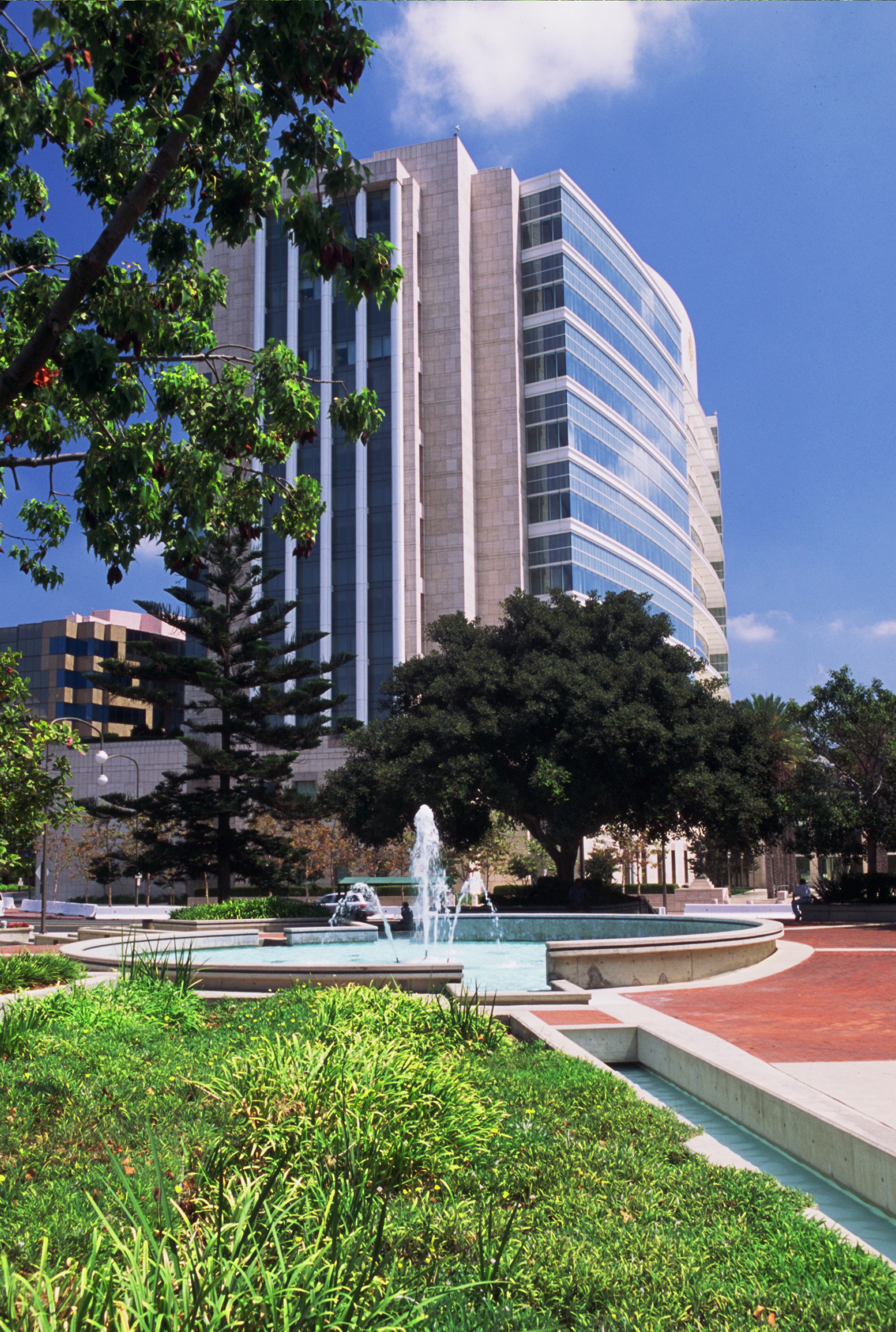 In today’s Buzz, I’ll be sharing my experience with sanctuary cities.

What I’m Doing – The Santa Ana Chamber of Commerce, in collaboration with the City of Santa Ana, is hosting its annual State of the City address this week.  I’m working with our planning team to finalize last-minute tasks to make sure the event is successful.

What Would You Do? Case Studies about Real World Challenges

Cities and towns throughout the United States have adopted or enacted resolutions, ordinances, policies, and practices to demonstrate their commitment to equal, respectful, and dignified treatment of all people, regardless of their immigration status, and as a result may be referred to as ”Sanctuary Cities”.  What is the law surrounding the executive authority required to defund sanctuary cities?  What constitutes compliance with 8 U.S.C. Sec. 1373?  What are the legal issues that could arise?

In 1996, the U.S. Congress passed two laws that prohibit state or local governments from restricting communication with the federal government regarding the immigration status of any individual: section 434 of the Personal Responsibility and Work Opportunity Reconciliation Act of 1996, 8 U.S.C. § 1644, and § 642 of the Illegal Immigration Reform and Immigrant Responsibility Act of 1996 (IIRIRA), 8 U.S.C. § 1373.  These laws were passed to authorize state and local law enforcement agencies to communicate with federal immigration authorities regarding the status and presence of unauthorized immigrants in their jurisdictions. While neither of these statutes mandates cooperation or sharing of information with federal immigration authorities, both do prohibit any restriction on information sharing between the federal government and state or local government entities or officials.

At the December 6, 2016 meeting, the Santa Ana City Council adopted Resolution No. 2016-086, declaring the City of Santa Ana a sanctuary for all its residents, regardless of their immigration status.  Resolution No. 2016-086 outlined that the City would implement various policies called for by the resolution, including the following: protecting sensitive information; reaffirming the City’s commitment to preventing biased-based policing and disallowing the use of City resources for immigration enforcement; exercising appropriate discretion in policing; providing additional training for all affected City employees, officials, and agents; and  establishing a task force for oversight.  The City Council adopted an ordinance on January 17, 2017 to solidify these policies into law. The purpose of this ordinance is to establish the City’s procedures concerning immigration status and enforcement of federal civil immigration laws.  The City’s resolution and ordinance do not violate 8 U.S.C. § 1373 or any federal, state, or other applicable laws.

You can view the completed staff report and all corresponding exhibits here.