We recently spotted an absolutely brilliant piece of guerilla marketing for the Museum of Contemporary Art Chicago’s new exhibit on rocker/legend David Bowie. This flyer was spotted on a street near the museum building. Those brave enough (or foolish enough!) to dial the number got connected to … the museum. Well played, MCA! Bowie would be proud. 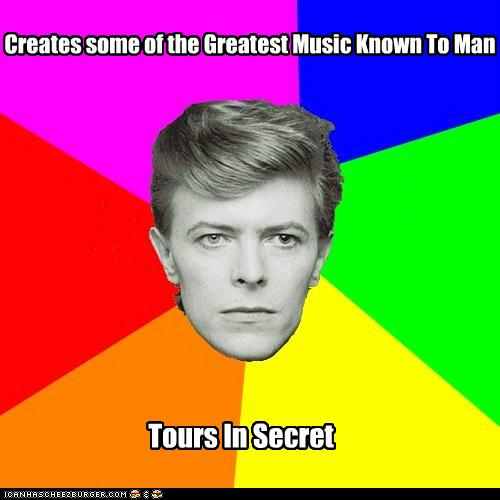 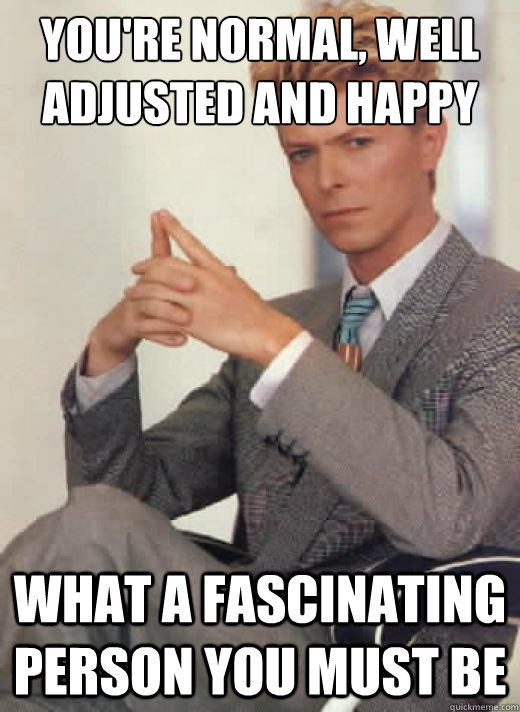 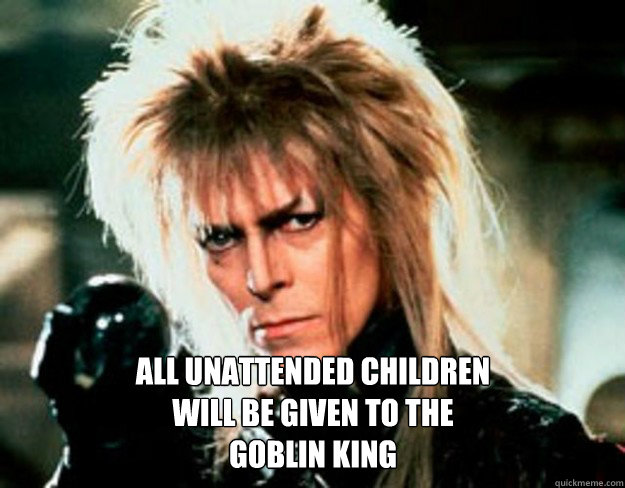 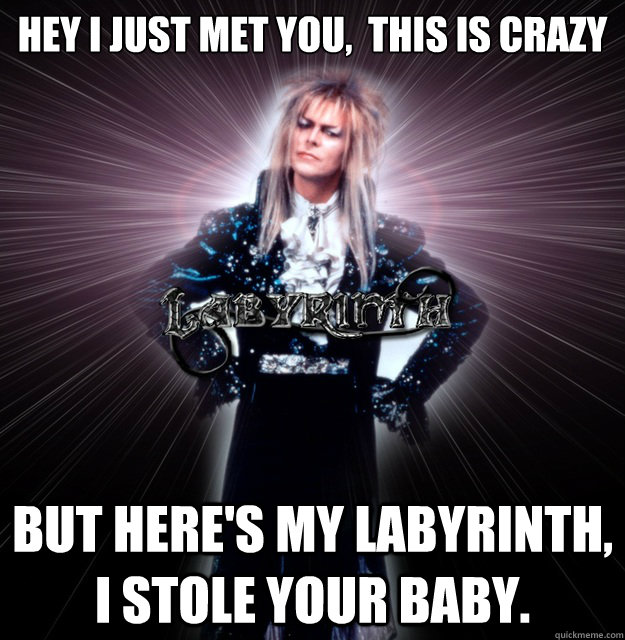 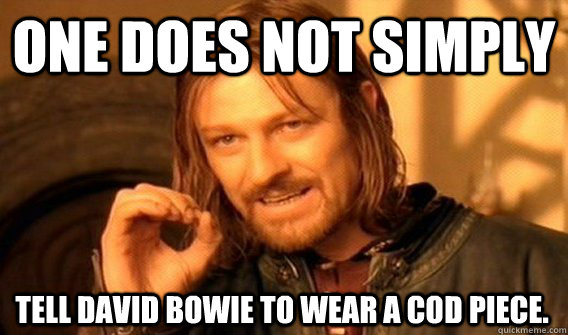 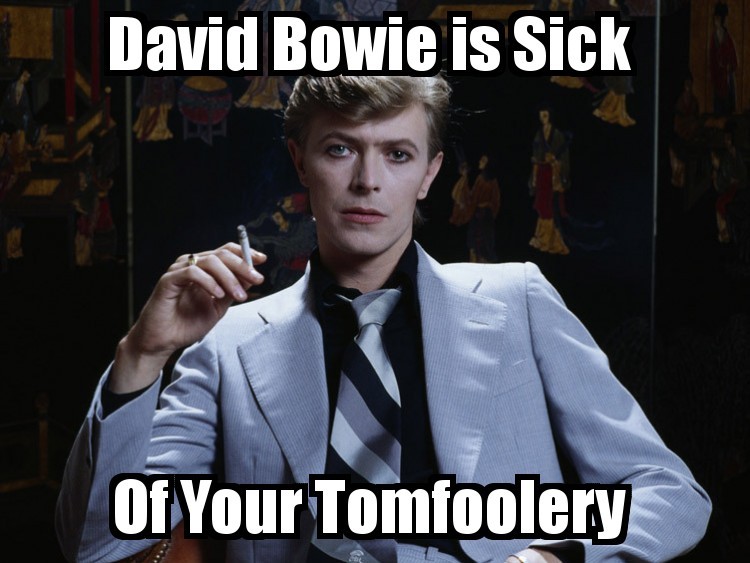