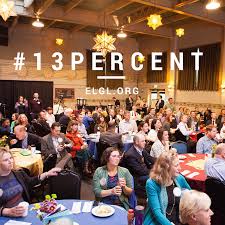 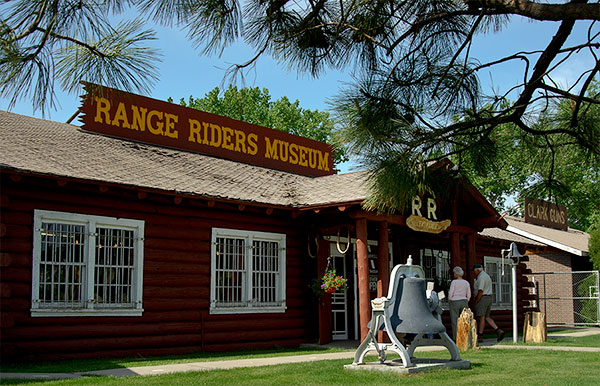 City and county governments in the United States must immediately develop concrete plans to attract and ultimately hire a more diverse workforce. Individuals with disabilities, women, military veterans, and people of all races, religions, and ethnicity, that are part of the local population need to be appropriately represented.

How does local government increase workforce equity for all?

I also propose applying the National Football League’s (NFL’s) Rooney Rule to local government which would require interviewing a certain number of women, veterans, and people with disabilities. Similar to the model recently adopted by the City of Portland, OR. (Link: Portland approves Rooney Rule to tackle diversity at top.)