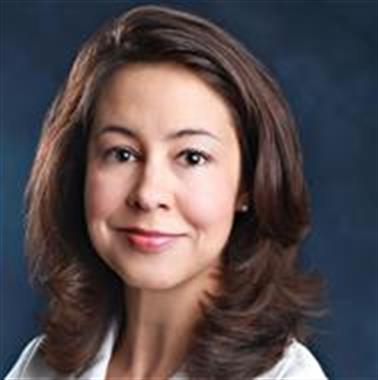 My alma mater has a cheer that goes: “Fight like hell damnit, and win!”  I love that cheer.  It’s so satisfying to yell it from my seat.  It makes me feel like I’ve really done something; like I’ve personally lit a fire under my team to go out and slay our opponent.  It’s so energizing to me that I’ve adopted it as a slogan in my own personal campaign to beat the 13 percent.

I couldn’t agree more with Karen Pinkos’ point that our problem is that we live in a world and a country where women are treated differently simply because they are women, and that gender bias happens in every field of work, not just local government.  And while I agree that some women hesitate to apply for CAO jobs because they don’t feel qualified, and that many women have different confidence levels than men, as discussed in The Confidence Code, what we need to change is not so much ourselves, but our culture.

As Angi Dilkes pointed out, Governor Brown and other elected women who should be addressed by their proper titles are referred to by their first names. On a related topic, let’s take a moment to celebrate Cecily Strong asking the media at the White House Correspondents’ Dinner in April to raise their hands and “solemnly swear not to talk about Hillary’s appearance, because that is not journalism.”  (And Cecily, I love you for this, but it’s The Honorable Hillary Clinton, or The Former Secretary of State, not Hillary.)

The pay gap between men and women endures, with women earning an average of 78 cents for every dollar earned by men.  A recent Newsweek article notes, “There are many ways to combat the gender wage gap. Policies that help women balance work and family commitments—such as paid sick days, paid family leave and fair scheduling practices, as well as equal pay protections and pay transparency—can work to combat the many causes of the gender wage gap, both overall and within individual occupations.”

These are pretty easy fixes that aren’t being implemented, probably because no one has made them a priority.

Studies show that women, when they’re speaking, get interrupted more than men, by both men and women.  (You saw Kanye interrupt Taylor, right?)

So what’s my game plan for changing the culture?  I take every opportunity that I can find.  I speak up.  I contribute.  I object to sexist comments.  I state that the behavior is unacceptable and ask for it to stop.  I treat my female employees the same way I treat my male employees, including their pay. If I’m interrupted when I’m speaking, I say, “I was talking,” and then I complete my sentence.

I’m trying to break my own bad habit of interrupting others.  I don’t give any passes.

I actively recruit and hire people who embrace diversity and will be good managers for women and other minorities.  I try to be the canary in the coal mine, if you will, while serving on interview panels.

I watch how the candidates (whether they’re men or women) interact with me and other women in the room. Are they ignoring me and speaking only to the men?  I’m sensitive to the language they use because it’s an indicator.  For example, if they refer to their adult female colleagues or subordinates as “girls”, we have a problem. If candidates don’t respond well to the people who have the authority to employ them, or use respectful language in an interview, how can we expect them to be fair and balanced supervisors in the field?

I object when a conference or industry appreciation event is a golf tournament and offer alternatives because I don’t know that many women who play golf, including myself.  Please don’t froth at the mouth when you read that.  I’m not saying that women can’t or don’t play golf.

I’m saying that in my experience, most women at conferences don’t participate in the golf tournament. And if we aren’t out on the course, then we don’t have the same networking and socializing opportunities.

Sure, I could learn to play golf so that I could join these events.  But guess what?  I don’t want to change so that I conform.  What I want is either an event that appeals to both men and women, or a choice of events.  In other words, equal opportunity. 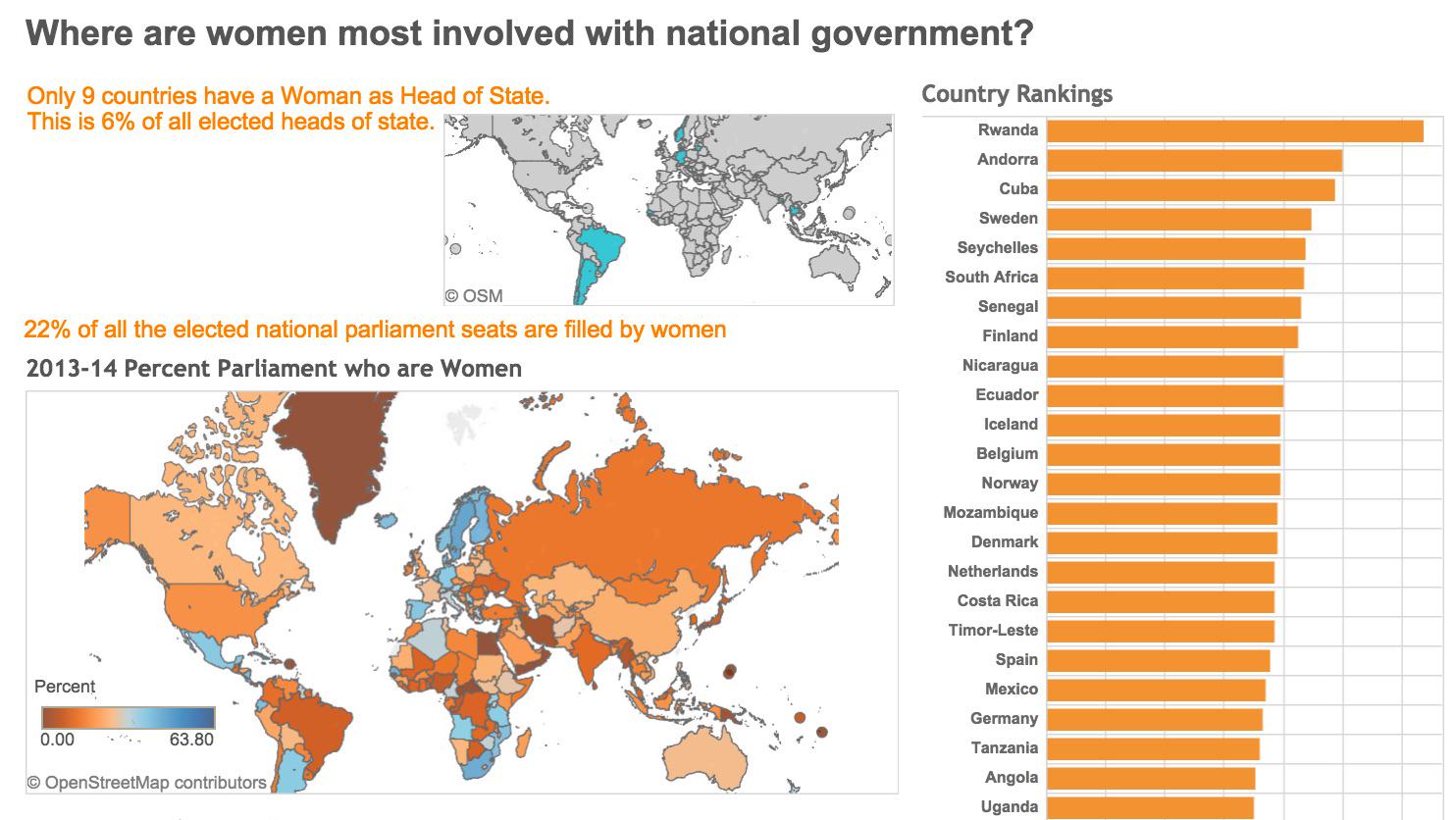 Also, most importantly, I work to provide women with support and resources.  Right now, I’m establishing a chapter of Women Leading Government in my own state, South Carolina, where we currently have no specialized or formal training or networking opportunities just for women in local government.  Women Leading Government is a highly successful leadership development program that started in California, and is making its way across the country.

One of the recommendations from the ICMA Task Force for Women in the Profession is to implement support systems like this in every state.  The goal is to provide roundtable events, monthly coaching calls, lunch events, and training designed specifically for women who are in leadership roles or want to attain a leadership position.

And when I say leadership positions, I will agree with Karen Pinkos again, and include assistant and deputy manager positions, as well as department heads, and police and fire chiefs.

Those are all crucial positions for women to hold.  But to get there, we need mentors, advice, learning opportunities, and the chance to be in the same room with people like ourselves.  There’s nothing more motivating than seeing someone like you who is achieving what you want to achieve.

I didn’t start enjoying and looking forward to state and national conferences until I connected with other women at these events.  Before that, I sat in rooms that were a sea of men, and wondered if I had chosen the right career.

Gender bias and gender related snubs and affronts can be blatant or subtle.  You may not always be aware of them, but they seep into our subconscious, and they tell us, and they tell society that we can’t have a place at the table.

They tell us that we don’t deserve the respect, inclusion, and consideration that men receive. Our charge, if we are going to improve on 13%, is to change our culture so that women are as valued as men.

I’m starting from where I am, trying to change my corner of the world, with words, with actions, with objections, and with support and resources for women in local government.  I’m fighting like hell, damnit.  You fight in your corner, too, and let’s WIN.