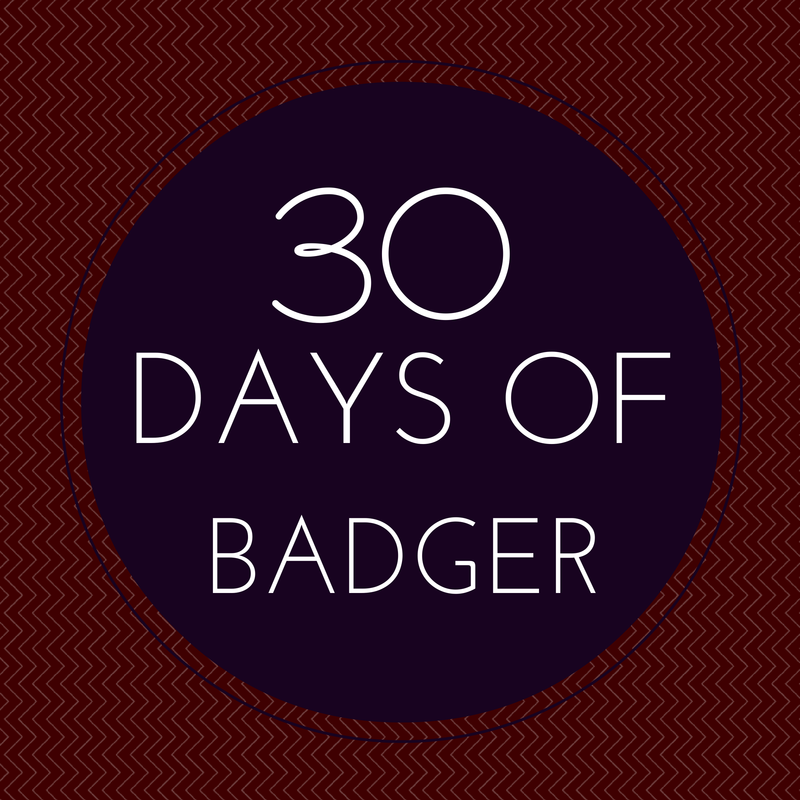 What’s with all the cool ideas coming out of Canada recently? The topic in today’s Emily Badger article also originates from the Great White North. The article is titled Bears Need Highway Overpasses, Too and focuses on the necessity for under and overpasses across the Trans-Canada Highway, within the boundaries of the Banff National Park. These provide an alternative crossing method for wildlife so they aren’t making a perilous dash over four lanes of traffic on a highway that sees up to 25,000-30,000 vehicles a day.

There are some drawbacks however, including the fact that “It takes them a while to adapt to the crossings after a new one is constructed: about four to five years for elk and deer, five to seven years for the large carnivores.” Despite criticism about the effectiveness of this type of infrastructure from multiple sources, scientists are still able to provide evidence that there are thousands of crossings by many different species of animals throughout the year.

If you love a good documentary, here is a short YouTube video on the importance of this project: Highway Wilding

Now, I know what you’re thinking: What do these crossings mean for the Honey Badger? Well friends, it turns out the Honey Badger, or Ratel, is not native to Canada, but in fact can primarily be found in Africa, Southwest Asia, and the Indian Subcontinent. And don’t even ask for the opinion of the Honey Badger on this matter because it is widely known that:

…And thus begins the trend of including a Honey Badger fact and picture/gif on the last 20 posts of this column.