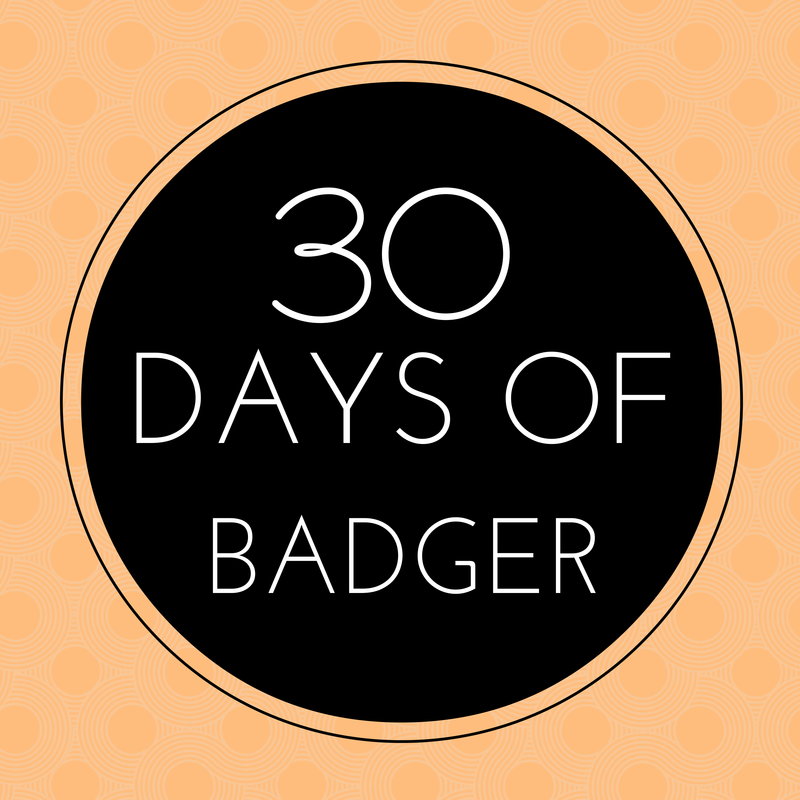 Tornado season in the United States is just about over for 2014. Typically most tornados strike the Midwestern states between March and August. Growing up in western Ohio, a few miles from the Indiana border, my family experienced our fair share of massive thunderstorms. Midwestern thunderstorms are nerve-racking enough but the few occasions when tornados touched down near our house were terrifying. Whenever a tornado warning was broadcast we would rush over to the church basement with our dogs to wait out the danger. Luckily, no type of extreme damage ever took place in our community, but it is too often that tornados inflict devastating amounts of destruction to people’s homes and have the potential to do serious harm to individuals caught in their path. That’s why I was genuinely happy to read today’s featured Emily Badger article, An Ingenious Home Built to Battle Tornadoes: How to design disaster-proof places where people would actually want to live.

These houses would provide a safe-haven for people in Tornado Alley and reduce the cost of having to rebuild if their houses were destroyed. I know what you’re thinking, do these houses stand a chance against a Sharknado though?

This zombie proof house looks capable of withstanding sharks, zombies and tornados or any combination of the three.

Honey Badger fact of the day:

Honey badger has muscular body and strong legs with five toes on front and back feet. It has long and sharp claws that are used for attack, defense and for digging of the holes in the ground.