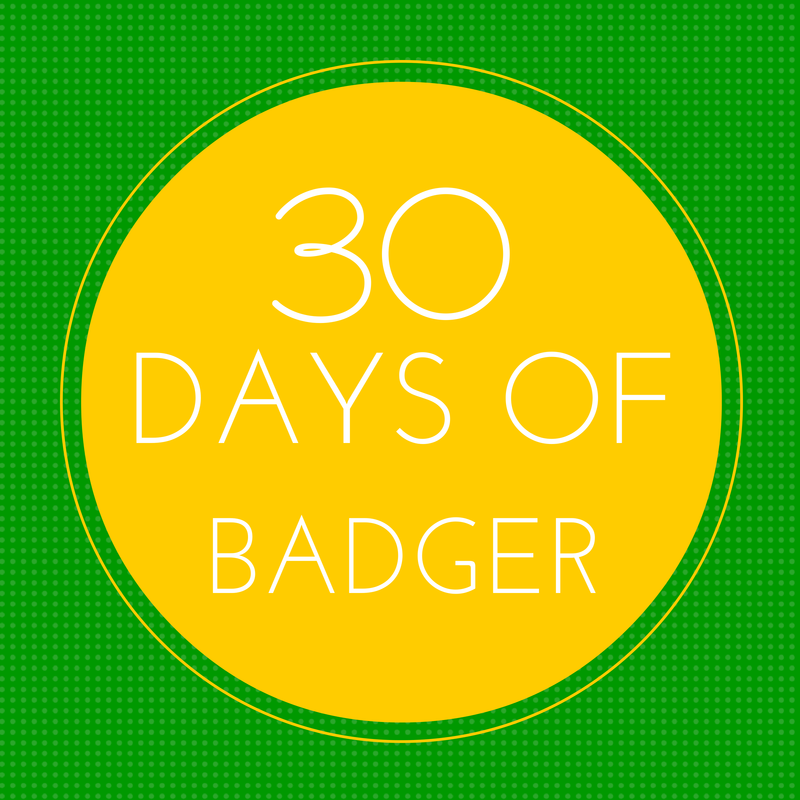 Emily Badger’s transition from sports journalism to urban policies, economics, and trends was the aspect of her writing experience that first caught my eye. And from the very beginning of the #30daysofbadger project I wanted to do a feature relating to an article that combines what happens to be two of my favorite topics. I found Emily’s article, Like the Leagues It Covers, ESPN Is Part of the Sports Public Subsidy Racket, early on and it became the cause of countless hours of curiosity-based research. I even had to take a screen shot of the rabbit hole of hyperlinks I went down looking in to this crazy truth in the sports world. *turned out kind of blurry*

And here is what all of that led me to:

Why do you love your favorite sports teams? Because of a deeply-rooted pride in your city? A respect for the players who go out and display the abilities they’ve worked their entire lives to attain? Or do you love your team’s multi-million (sometimes billion) dollar team-owner?

The world of professional sports is a multi-billion dollar industry. Team owners are business owners. They have expectations for growth and a bottom line that is financially motivated by good old-fashioned American capitalism. The funny thing is, the sports industry has such high consumer demand that they are basically printing their money from their luxury boxes. The average idiot can run a professional sports team and most who do, are. (See: Donald Sterling or Daniel Synder) Despite any owner’s ability to squeeze ridiculous amounts of money out of the profit-sponges that are professional sports organizations, the sponge is almost always forced upon state, county, and local governments; who are expected to provide tax favors, subsidies, and public tax money for superfluous saturation.

Here’s the perfect excerpt from Emily’s article that sums up how much owners care about their fans and the cities they occupy:

“Stories of professional sports teams extracting subsidies from local government are commonplace. They follow a familiar narrative: Team X threatens to leave town if it doesn’t get a new stadium/a better tax break/a bigger pot of public money that it doesn’t plausibly need. No bluff – or vague hint of “economic development” – is too outlandish. Invariably, politicians acquiesce because the only thing worse than making a painful public payment to a profitable sports team is having to watch that sports team walk away.”

According to a Forbes article posted a few days ago, the average worth of teams in the National Football League is now $1.43 Billion. And all but one of these NFL franchises is primarily, private and/or family-owned. The exception to this standard, private-ownership model is the Green Bay Packers. As a matter of fact, the Packers are the only publicly owned, not-for-profit, major professional team in the United States.

As humble as that sounds, even the people of Brown County, Wisconsin picked up a large portion of the tab in 2003 when Lambeau Field underwent renovations. Granted the 241 million tax dollars, which covered roughly 59 percent of the $411 million in total costs, was voter approved (because the team threatened to move if they didn’t.) But still, lucky for them considering not all local residents get the option to vote or a say in the matter.

Not only is this “fork it over or I’ll take my team elsewhere” (or maybe you prefer the term “extortion”) type of pressure legal but most politicians are too worried about – get this – politics to prevent it. Travis Waldron who reports/blogs for www.thinkprogress.org has a myriad of articles pertaining to the injustice of greedy owners and publically subsidized stadiums. Here’s Waldron on the issue:

“Time after time, politicians wary of letting a local franchise relocate – approve public funds, selling the stadiums as public works projects that will boost the local economy and provide a windfall of growth. However, according to leading sports economists, stadiums and arenas rarely bring about the promised prosperity, and instead leave cities and states mired in debt that they can’t pay back before the franchise comes calling for more.”

The problem is that all of these super wealthy owners should pay for their own capital investments, anyhow. You know, like a business would. Here: Meet Three Billionaires Asking Taxpayers To Buy Them New Stadiums. Instead they are able to strong-arm cities and states out of their much needed tax dollars. Something doesn’t feel right when we can’t pay for school programs but a half a billion to add 7000 seats in a stadium is deemed necessary.

So what is a fan/city/county/mayor/player/etc to do? There’s not really much they can do, these owners have the laws and money to protect their possessions. Perhaps if there could be congressional help (…good one…) we could explore the successful German Bundesliga, 50:1 association model. I know, I know, Kent… no soccer talk.

All of that being said my fantasy football draft is tomorrow and this is how excited I am for football season:

Coming to close to the end of #30daysofbadger. Help me generate some love for Emily Badger on Twitter: @emilymbadger @joshg22