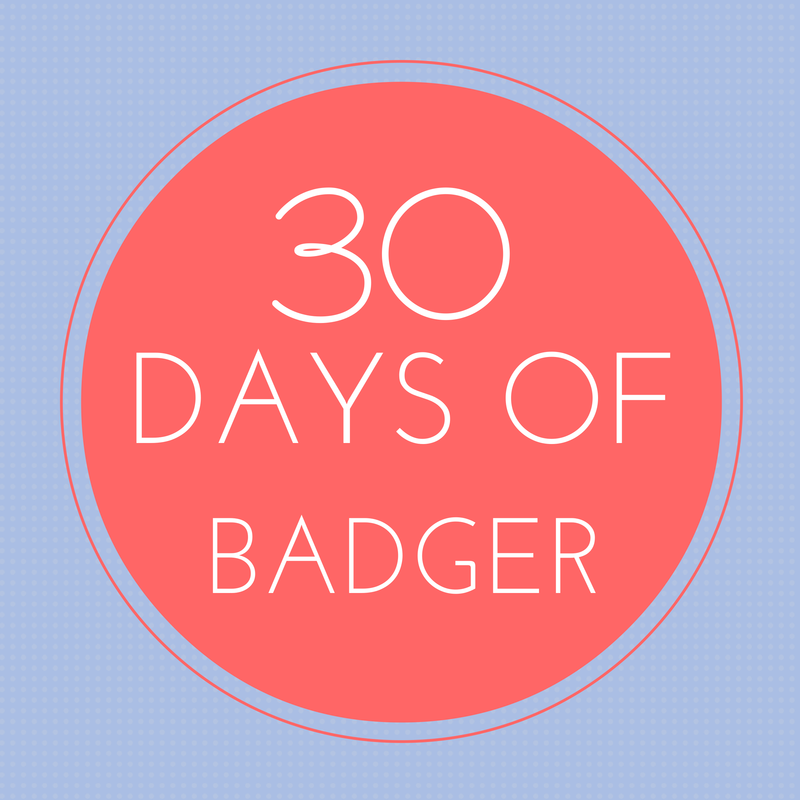 How much is your cell phone worth to you a day?

I use my iPhone for everything and it is never out of arm’s reach. I charge it at night next to my bed, wake up and listen to the news or music while getting ready for work, soak in an audiobook on my commute, set it on my desk at work and put in my earbuds, and repeat. I usually only drive on the weekends but, and here comes some real honesty here, I do have the occasional bad habit of using my phone in the car. I could be changing a song, making a call, or trying to have Siri type a message for me (My voice and Siri don’t do well together. She once thought  I said “hippo crate” instead of hypocrite.)

Not so fun fact: Did you know there are still 6 states without all-encompassing laws that prohibit texting while driving?

Even less fun fact: Texas has a law in place to prohibit school bus drivers from texting while passengers 17 or younger are aboard (which would logically mean it is perfectly fine if they’re just distracted while operating an empty, 5+ ton vehicle.) And don’t even worry about being ticketed in Montana or Missouri, they don’t even have a school bus driver law.

Emily Badger based one of her articles for the Washington Post on data that didn’t necessarily support the idea that cellphone bans result in fewer car crashes.

In the article, Emily points out that “Perhaps people were substituting the risky behavior of using a handheld cellphone for a behavior that may be just as risky, like talking on a Bluetooth. Some evidence suggests that it’s the conversation — not the technology — that really distracts us. Or maybe drivers whose hands were freed up by the ban took the opportunity to pick up other distractions instead? CDs? Sandwiches? Lipstick?” This means that it’s still not okay to Keep up with the Kardashians while driving, Kent Wyatt.

Have you ever seen any drivers doing strange things while behind the wheel? Send them to me on Twitter: @joshg22