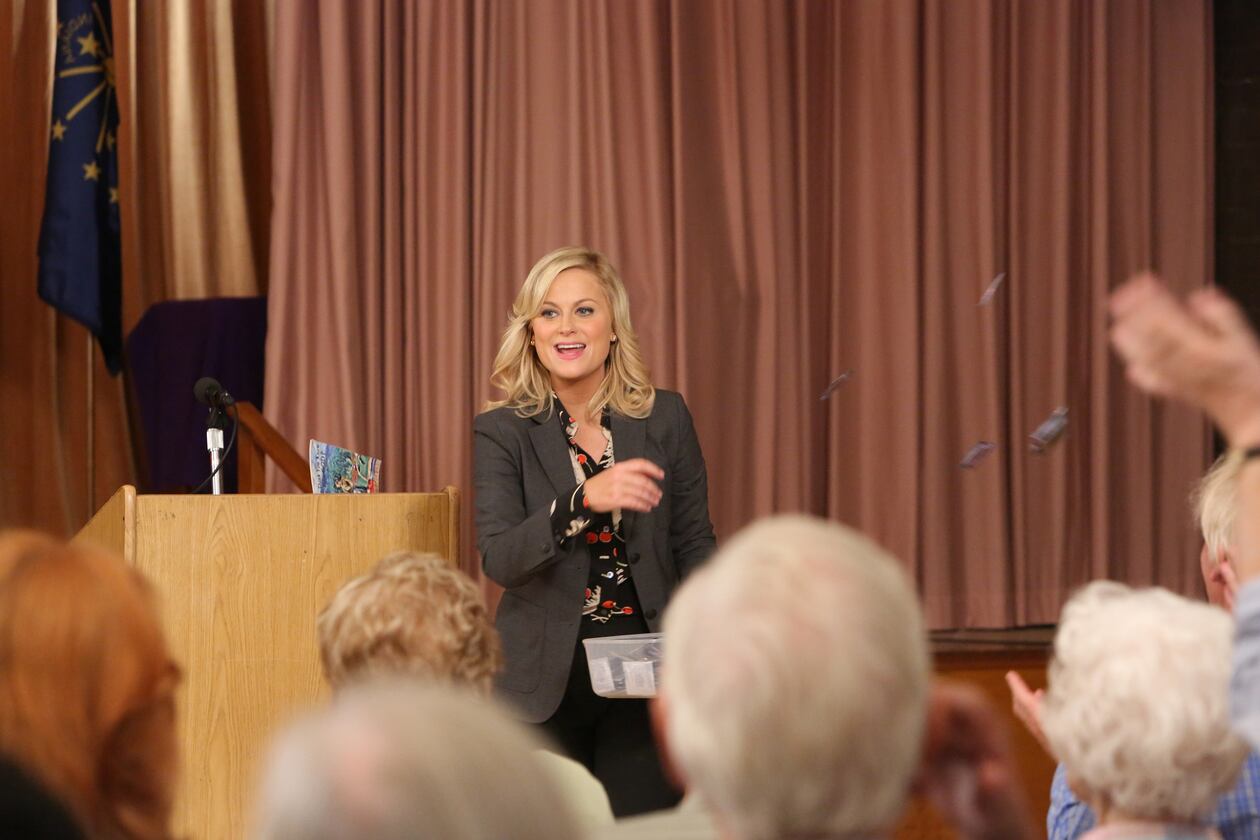 I watched, with a mixture of fascination and horror, as speaker after speaker rose to talk about the evils of face coverings.

The scene, like a live performance of Facebook comments, at the recent Palm Beach County Commission meeting showed everything wrong about the state of public meetings in America circa 2020.

The exchanges reminded me why so many people opt out of participating in local government, how a system rooted in inequity fails to include a diverse range of voices in community conversations, and why effective engagement requires both agencies and citizens to adapt.

If we truly want to include all voices in decision-making, we need to rethink the role of public meetings in civic life.

Now is the time to end the public meeting as we know it.

The pandemic required us to let go of many face-to-face functions of local government — customer service desks, coffee with the mayor, Fourth of July fireworks, et al. COVID-19 forced us to change the way we do business overnight, so we’ve shown how local government can act nimbly to reset priorities and preserve vital services.

Yes, the pandemic changed public meetings as well, but only in form, not format. Migrating to Zoom or Skype did not suddenly eliminate the power imbalance or introduce new voices to the process.

While I once viewed public meetings as a way to ensure accountability among local leaders, increasingly I feel as though the process is performative, with some speakers focused less on changing policy and more on sparking viral outrage, and some officials simply going through the motions.

If you’d boot someone for zoombombing behaviour maybe you should also boot them from chambers when they are distressing people irl, see also ‘why I haven’t attended city council in over a year.’

The format prizes people who can show up and who have time to study proposals beforehand, stacking the deck in favor of commenters with 9-to-5 hours, access to childcare, food security and a level of comfort visiting a government building.

The tradition dates to before the founding of the republic, and a result, is romanticized as a fundamentally American part of our civic life. While such meetings made more sense hundreds of years ago in early European settlements, the system, by design, remained closed to all but a few white male property owners.

The process can often appear rote for public officials as well and, unfortunately, questionable behavior extends to both sides of the dais. Over the last several months, some local governments may have used the pandemic as a way to stifle public comment.

A similar scenario recently unfolded in Louisiana after a school board member appeared to shop online during a meeting about dropping Robert E. Lee’s name from a local high school.

He said what he said and I’mma leave it at that. ✊?✊?✊? pic.twitter.com/ivWUFY2Kgc

Not to mention, fear of public speaking is among the most common forms of social anxiety — and another barrier to many people who might otherwise contribute to our civic discourse.

While stories of Zoombombing abound, the process to boot a speaker from Zoom is much easier than to ask law enforcement to escort them from the podium. (But remember: In Lozman v. City of Riviera Beach, the U.S. Supreme Court ruled in favor of a commenter who was arrested after expressing criticism at a city council meeting.)

What, then, should replace the traditional public meeting?

The short answer is: collaborative community engagement built around interacting with residents in ways both convenient and comfortable for the people we serve.

Perhaps most importantly, we have the technology to improve upon traditional public meetings. Although we’ve had access to reliable, widely adopted virtual town hall and video conferencing tools for a decade, too often local governments remain stuck in the old ways.

We must invest in digital engagement beyond social media. While social media is a critical vehicle for reaching residents and furthering the conversation, major platforms do not naturally foster collaboration and in fact thrive on confrontation. Effective digital engagement means bolstering a social media strategy with additional tools to collect and analyze public input, as well as empowering staff to help translate feedback into policy.

We cannot view digital engagement as a panacea for all public engagement, the way many leaders viewed social media early on.

If we want future engagement to succeed, we also need to re-examine the way we set policy. For years, I often felt as though comments delivered in person carried far greater weight than feedback submitted via digital tools.

So I felt equally validated and disheartened by research showing that 47 online messages from community members carried the same influence as one message delivered in person. Indeed, a statement means more when delivered from the rostrum, rather than from behind a keyboard or screen.

Jurisdictions need to abandon antiquated notification processes that only alert property owners, rather than all residents.

Some agencies already provide free childcare during community engagement opportunities, allowing parents to participate without having to arrange a sitter or juggle schedules. (In another era, otherwise known as last year, the City of Minneapolis attracted national attention around the inclusive, successful engagement process for Minneapolis 2040 — sweeping plan to re-envision zoning.)

Bringing more voices into the conversation means making digital and in-person engagement easy for residents. Soliciting citizen feedback must evolve with the rest of communications, starting with how we ask people to comment and then making the process easier for residents to participate.

As we’ve learned from the pandemic, changing the way we do business can happen overnight.