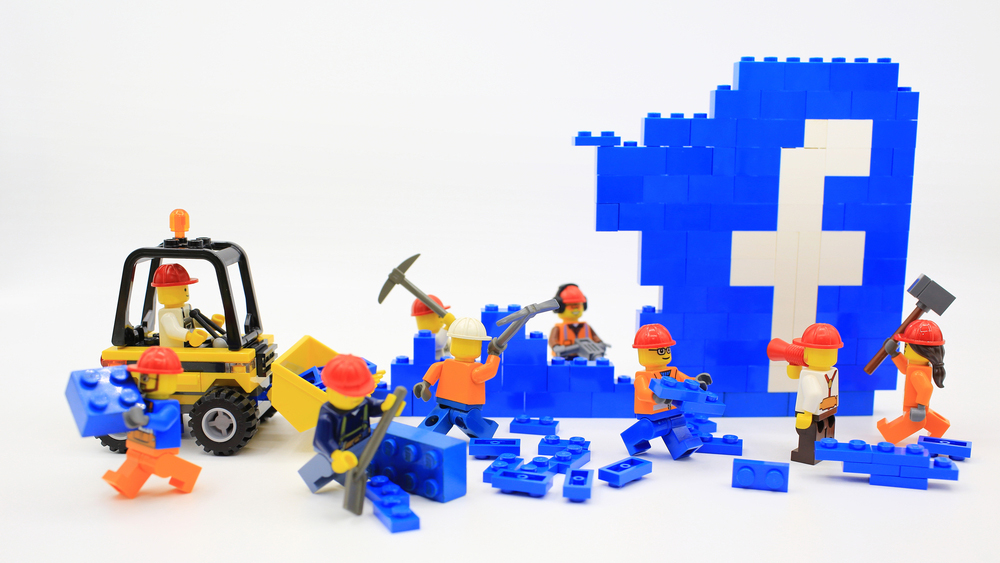 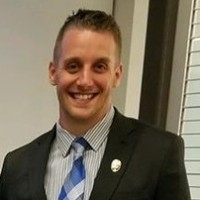 Today’s Buzz is by Tim Gomez– connect with him on LinkedIn and Twitter!

What I am watching:  IT Chapter 2

What I am listening to: 80s Rock Music Playlist

What I am reading: Snowblind by Christopher Golden

The internet, and social media by extension, is one of the most important and pervasive inventions in our lifetime.  The amount of information that is created and transferred on the social media waves is truly staggering and difficult to comprehend.  Every minute, more than half a million comments are added on Facebook and half a million Tweets are sent into the universe.  The average daily time spent on social media is 142 minutes per day.  Social media is omni-present in the daily lives of most people on this planet.  It’s time we take a critical look at the platform that most of us use during most of our waking hours. 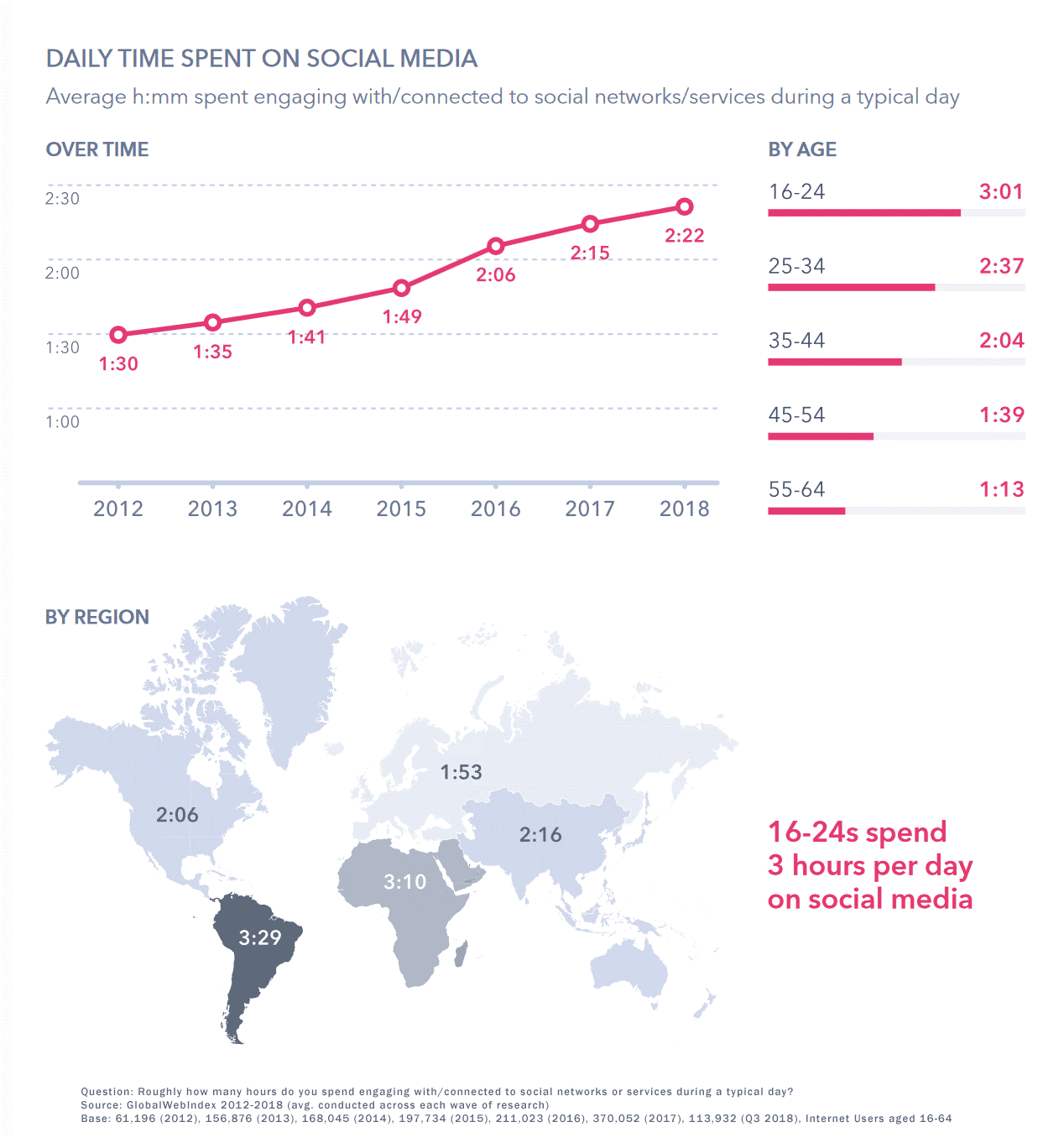 Social media is powerful at connecting people.  In a time of social distancing, it couldn’t be more pronounced.  I would be willing to bet that 95% of the people reading this is article saw it on a social media platform.  ELGL is a professional organization that uses the power of social media more than most that I am aware of.  This is especially true in the realm of local government, where the social media prowess of ELGL far eclipses that by ICMA and state/regional associations.  ELGL has recognized the power of social media in building a brand, and to its credit, it uses it very effectively.

But I think the time is now to reflect on some of the key drawbacks of social media.

My favorite quote is from E.O. Wilson: “We are drowning in information, while starving for wisdom.”  The quote, which comes from the 1998 book Consilience, was prescient and foreboding for the upcoming world of the Internet Age.

The acceleration of the feeling of FOMO (Fear Of Missing Out) in our everyday lives is probably the most well-known flaw of social media.  We have all felt that pain when logging on to our feeds, whether it be a vacation we wish we were on or a celebrity we wish we were meeting.  Social media amplifies this feeling more so than anything in previous generations.  It can make us unhappy, insecure, unwanted and alone.  But FOMO also has another deleterious effect: it makes us feel like we should be doing something.

In recent months there has been an explosion of community dialogue around many social issues.  At one point, it seemed difficult to even log into any platform without being inundated with the words of every person we knew.  Social media gives everyone the opportunity speak, but it also gives people the feeling that they need to speak.  This is especially true when there is a large social issue that impacts all of us, and those that don’t speak are criticized.  Social media is the only platform or way of connecting that I am aware of that actively punishes people for not having an opinion.

Social media provides self-validation when it shouldn’t exist.  When every person feels the need to speak out on an incident, even when they have nothing valuable to add, that’s a problem.  It’s even more of a problem when it is no longer an exception, but an expectation.  There is little value in hearing the same exact opinion from multiple sources.  Yet social media rewards this behavior routinely.

Being an activist on social media is not always a bad thing.  It can, and absolutely has, led to large social movements.  Social media activists give a voice to those that have been without one.  Without a doubt, this is one of the greatest things achieved by the platform.  But the problem is when it begins and ends on social media, as it so often does.  Similar to how job interviews are the only time it’s socially acceptable to brag about yourself uninterrupted for 30 minutes straight, social media provides an opportunity where it’s socially acceptable for you to change your profile picture and feel like you’re being part of a solution.

In today’s low attention span age, the hot takes are rewarded even more so.

Every Voice is Equal, And They Shouldn’t Be

Everyone deserves to have a voice.  Not every opinion needs to be valued.  These are not mutually exclusive.  We can and must recognize that both can be true.

In his incredible Ted Talk, Sam Harris discusses how we have convinced ourselves that issues involving morality are subject to open debate.  His contention is that science can and does have something to say about the better wellbeing of our human condition.  One of the best quotes from the lecture is one that is poignant in our discussion of social media: “Whenever we are talking about facts, certain opinions must be excluded.  That is what it is to have a domain of expertise.  That is what it is for knowledge to count.”

The power of social media is that it creates an equal playing ground for all voices to be heard.  But this equality and ease of access are also what makes social media a difficult platform that will always be rife with errors.  Social media provides easy access and incentives for people to have opinions.

There are very few negative reactions that take place on social media.  There are not “unlove”, “dislike”, or “untweet” buttons.  Social media is and has always been designed to be a positive experience for the user.   Part of the reason it is so addicting is because of the endorphins we receive from being valued by our friends and family.  For most of our online presence, it is either a positive reaction or no reaction.   This “positive or nothing” attribute of social media makes many of us overvalue our worth and the weight of our voice.

Nothing worth having is easy to achieve.  It’s a maxim that predates social media, and it will be around long after we move on from the services of it.  Ironically, the thing that gives social media most of its power is also why it will never be the ultimate communication platform that we need.  Everyone anytime and anywhere can post their thoughts, opinions, critiques, and views to the rest of the world.  There is absolutely no intermediary between the written words of someone else and the eyes of the rest of the world.  In generations prior we had mechanisms to ensure that there was protection against this.  Book editors, newspaper editors, peer-reviewed teams, instructors, and supervisors.  That doesn’t exist on social media.

Critical thinking is one of the most important attributes that we can develop during our short time on this planet.  The ability to critically analyze, assess and reason is a skill that cannot be replicated.  One of the best ways to learn to think critically is to be exposed to things that run counter to what you believe and have been exposed to.  This form of education is the most prominent aspect of a Liberal Arts education.  Despite providing the opportunity for individuals to connect to each other from all over the planet, social media is still designed to be a self-reinforcing activity.

Every time we log onto the web, we enter the greatest echo chamber ever constructed by humankind.  All of the news reports, shared stories, Reddit subs, advertisements, and most of the opinions we are exposed to are a direct reflection of what we already believe.  Or, at least, who we want the world to see us as.  If I were to exist solely on social media, I would drastically overestimate the number of people building LEGO MOCs (My Own Creations) and the people who think the Minnesota Vikings are going to win the Super Bowl.  This is a contract that we have signed, and many of us (I hope) acknowledge this and try to control for this.   The problem is when the opinions we see filtered into our lives are more pernicious than a bias towards our favorite hobbies.

When we log in, we are experiencing massive self-reinforcement to our pre-held dispositions.  The ability to find a mass amount of people and communicate with them has never been easier.  So it goes to follow that we will find many more people that will agree with what we have to say.  Inevitably we will see a disproportional amount of positive reactions to what we do, say, and broadcast online.  Any person, anywhere and any time can log onto social media and find at least 10 people that share a belief.  It doesn’t matter how outlandish this belief is, our how easy it is disproven by any logical thought.  If you feel a certain way about something, you will find a cohort online that believes that the exact same thing.  And it will skew your perception of reality and create a shield around a belief that wouldn’t be so easily achieved in the “real” world.

Exposure to counter-arguments and people with different beliefs is central to thinking critically. On social media, you can just dismiss these ideas.  In fact, a widely accepted practice on social media is to mute or block people that you don’t agree with.  I don’t know of a singular form of communication outside of social media that actively allows, and encourages you, to create your own silo. 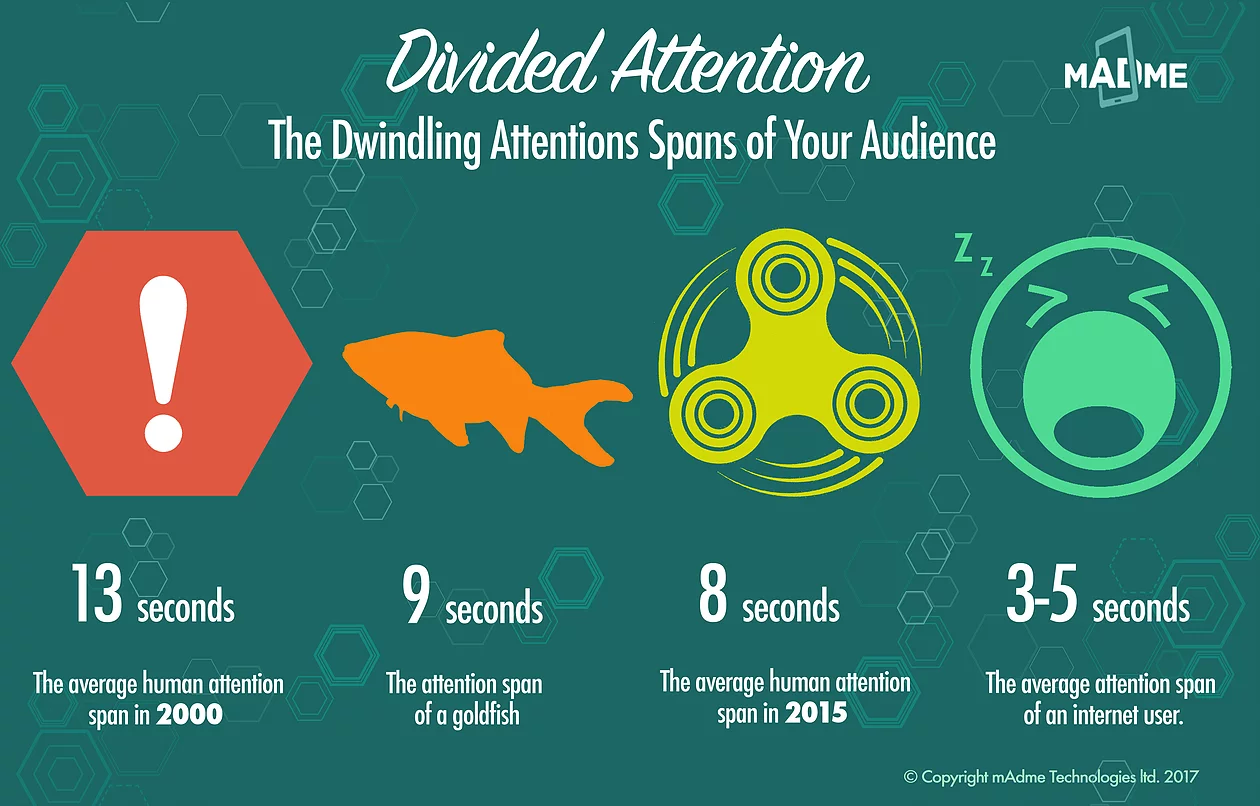 As the attention span of our species begins to dwindle, so does our ability to think critically.  This is especially true on social media.    Social media is designed to be a quick endorphin hit, with an emphasis on the quick.  Social media incentivizes incendiary reactions, it does not pay to think critically.  Thinking critically requires time, dedication, open communication, empathy and abandonment of self.  Because of these weaknesses, it has and will be difficult to effect real social change through social media

Social media removes the humanity out of the words.  Much like it is easier to be mad at a vehicle/driver than the actual human behind the wheel, it’s much easier to feel anger towards an online identity that the actual human being behind the keyboard.  Social media has made it so we can all connect via an electronic interface.  But that will never replace face-to-face connection.

Social media has allowed us to be more connected than at any time in human history.  Human connection is a basic human need, and this recent pandemic has shown us all how important it is to be a part of a community.  We all have a desire to be loved, valued, and admired.  Social media has grown exponentially because of our desire to be with each other.  It has also grown because our, sometimes masked, desire for vanity.

Social media is a place where we capitalize and can exploit our social capital.  While the ideal state of social capital is a shared sense of identity and norms, social media often does not work this way.  We maintain a consistent and pervasive need to be liked more than our neighbor.  To have more than our neighbor.  The be viewed as less of a problem than our friends and neighbors.

Social media is an incredible tool, and inescapable in contemporary life.  We need to recognize both the good and the bad that comes with the platform.

Thank you for reading this article.  I want to end with a few questions for us all to think about: