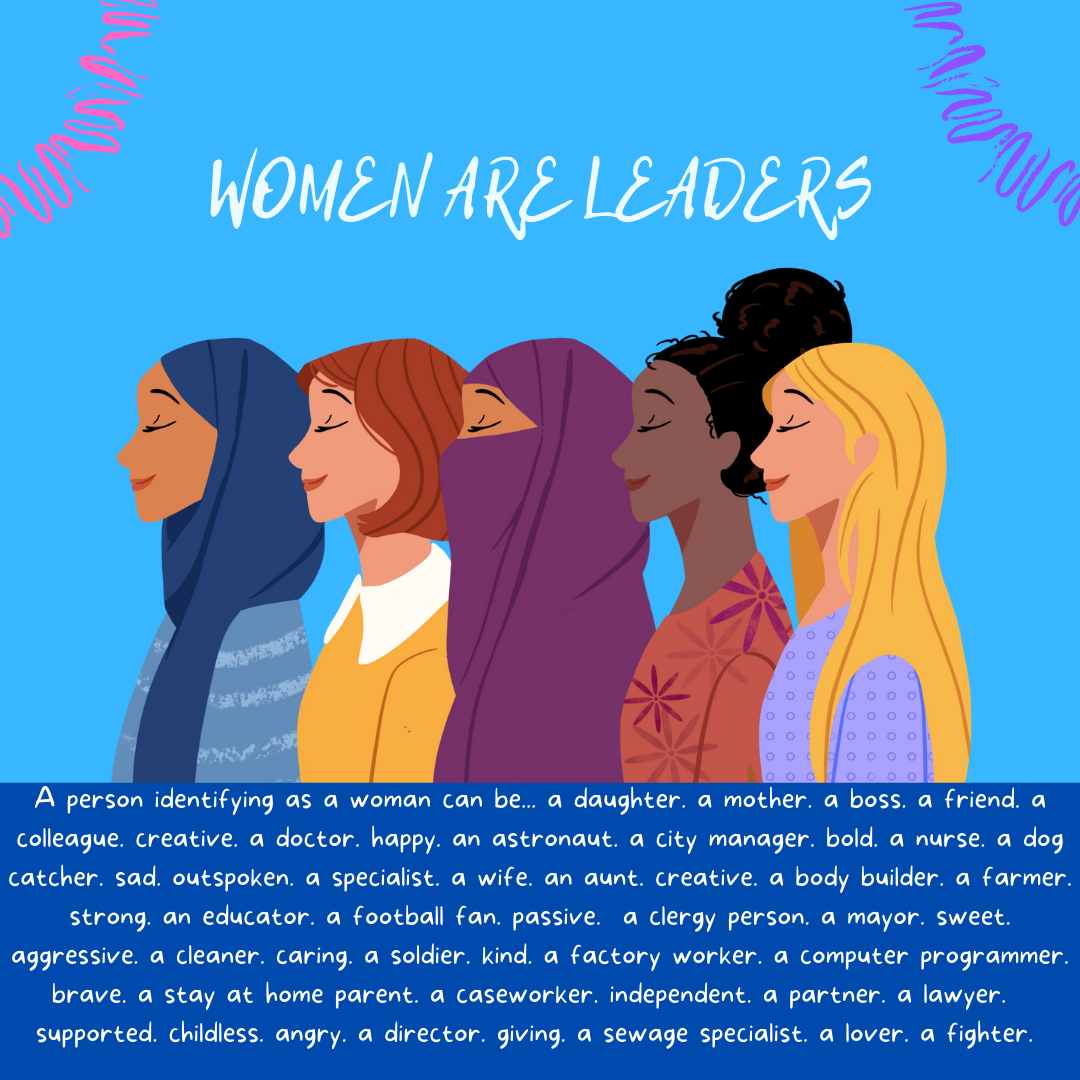 Today’s morning buzz is brought to you by Amie Hendrix, Deputy County Administrator for Tompkins County, New York  – currently competing for Best Historical and Cultural Place in Local Government. Connect with Amie on LinkedIn and Twitter.

What I’m Reading: The Guilt Trip by Sandie Jones and Atlas of the Heart by Brené Brown

What I’m Listening to: Yes, Darling  a collaboration of Ryan Montbleau and Hayley Jane

What I’m Watching: The Foods that Built America

This month my Buzz comes to you two days after International Woman’s Day, during Women’s History Month, during the release of the ELGL Local Government Diversity Dashboard, coincidence, I think not. 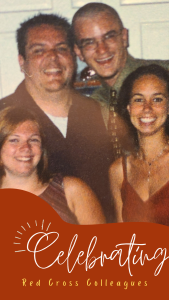 college I landed my dream job as the Director of Youth Services for a multi-county Red Cross in the Finger Lakes of New York. It was a dream because I grew up as a program participant and was handed the reins of a department and program that I loved. My role was interface with state agencies, fundraise, create programming, and run an HIV/AIDS peer education program in multiple school districts with over 70 young people and a large number of volunteers. It was going to be AWESOME!

While I had great mentors, amazing experiences, and overcame challenges, it was also at the Red Cross where I quickly learned – it is sometimes extremely difficult to be a woman in charge.  When parents came to drop off their students for our overnight training camp, a parent verbally wondered if this “woman without children” would be able to take care of her kids. When I interfaced with a grant manager at a State Agency they asked if they could talk to the Executive Director to “ensure that everything was clear,” And when I took my students on a trip to New Jersey and the students wanted to go to Chuck E. Cheese for an evening adventure, the doorman asked for ID and my work badge to confirm that I truly was providing oversight to the students.

I chalked these incidents up to my age, baby face (see the picture to the right taken the summer of landing that dream job), and energy. I was young and I lacked experience but this would change as my career progressed, right?

When I was living in non-profit land, I didn’t know that my career path would lead me to local government or where I am today, but my career did progress. And even as I aged, the questions still came,  the concerns for my ability were verbalized, and I was asked publicly “was I sure (of my decision) or should I ask Mr. XYZ (my male subordinate)?”

Since I started working 20+ years ago, I’ve been told to make sure I am not too emotional, to smile more, called young lady, asked to dress correctly, and told not to be too bitchy. I’ve heard excuses for my female colleagues because it’s “that time of the month” and heard our administrative assistants referred to as “the girls.”   I have been the only female decision maker in the room on more than one occasion, resulting in being mansplained and talked over. I wish that this all occurred a long time ago, but some of these transgressions have occurred as recently as earlier this week.

The Local Government Diversity Dashboard shows that there is growth in local government as woman are leading more and more. This doesn’t mean that the statements and actions are just going away, as they don’t all come from one gender to another gender. At the Red Cross I had phenomenal mentors who referred questions back to me as the Director.  In Tompkins County, I have colleagues that call out discrimination and correct their peers. I also have the power to redirect conversations and establish myself in the room where things are happening. Yet, there is still room for growth, acceptance, and understanding.

Yes, Darling the band I mentioned in my intro consists of two lovely humans, Haley Jane and Ryan Montbleau. In their song, I am Every Better Man,  the duo sings about the ways they let the other down only to realize that they are blaming one another for past experiences. Right before they break into overlapping renditions of Pearl Jam’s Everyman and Chaka Khan’s  I’m Every Woman, they point out the acts committed of the opposite gender –

“That time you broke up the Beatles and when you tasted the apple in the Garden of Eden and invented evil… You tried genocide, built a wall to divide us in hopes of restoring some masculine pride.”

I share this as I believe that we bring our various dimensions of diversity into our work and we need to have grace for changing the memories, reshaping the baggage, and  overcoming the experiences of the past which are often learned through our own experiences and the narratives we’ve been taught.

There are more women that are now in charge than ever before. These women are reimagining and developing the world around them. They are leading change. They are building off the work of their ancestors. They are making way for what is yet to come. Let’s continue to support these leaders and make way for them to lead. Give them the space to grow. Pay them the wages they deserve. Listen to them. Check on them. Celebrate them every single day. Call out those who put up barriers to their growth and success. The leadership pie is not limited and it’s time to ensure that we are sharing the pie with all genders. 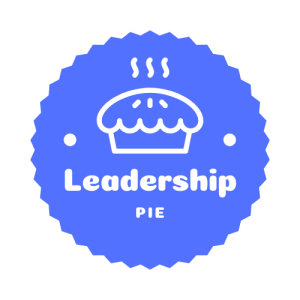